Today, Creative Assembly announced that development is underway for a collectible card game version of its Total War series. Total War: Elysium is a free-to-play card game adaptation of the strategy series as players will build decks and become the greatest strategist on mobile and PC.

Total War: ELYSIUM, the free-to-play collectible card game inspired by the award-winning strategy series, has unveiled the first footage of its immersive, tactical gameplay, where players strive to build masterful decks, dominate on the battlefield, and to become history’s greatest strategist. ELYSIUM signals Total War’s expansion into new genres of gaming, whilst remaining true to the strategic formula which has defined the series for the past twenty years. 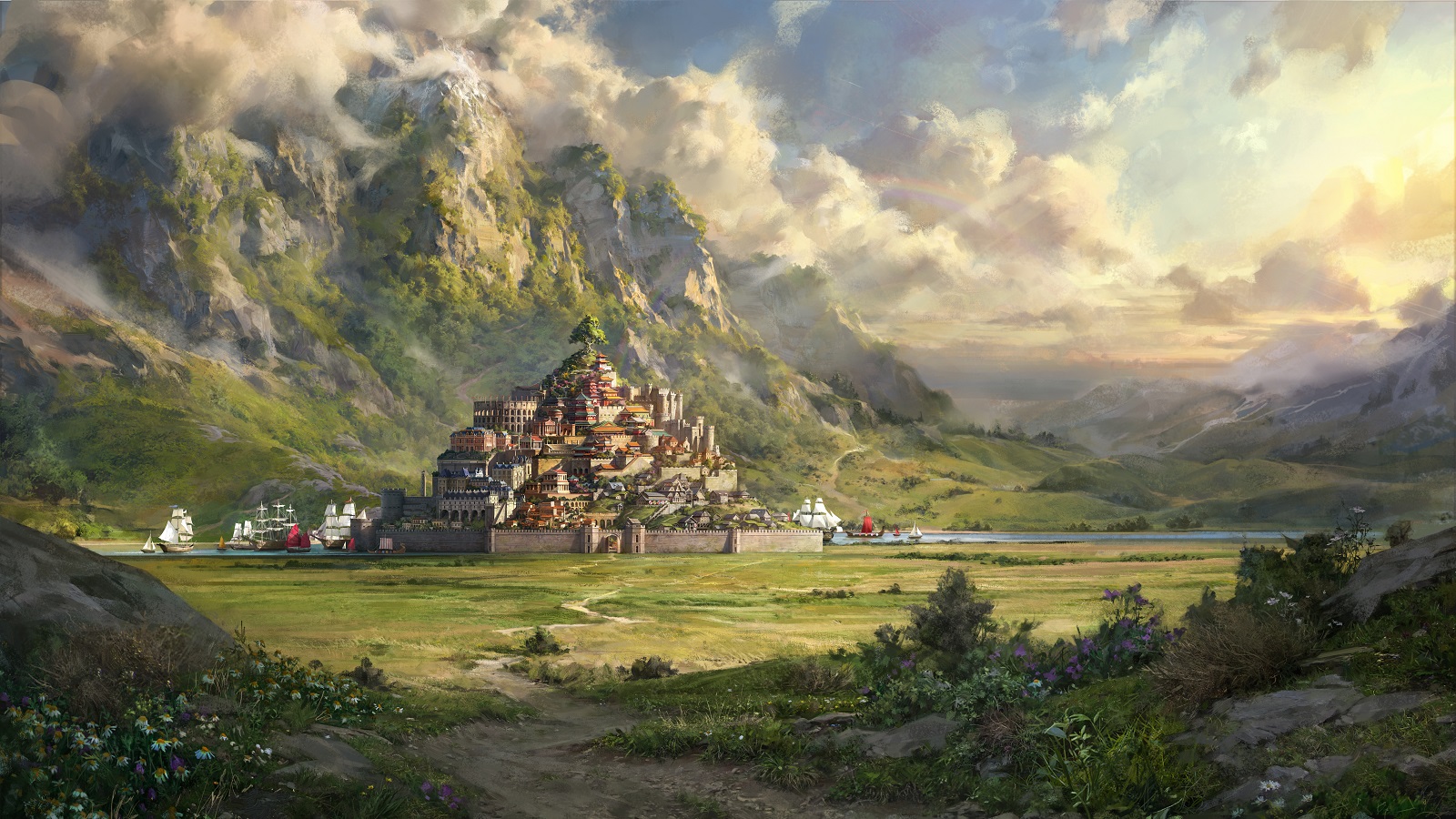 Set in Elysium; City of Legends, ELYSIUM features a huge array of history’s pre-eminent generals, each with a unique playstyle such as the ranged tactics of Napoleon, the control-minded methods of Cao Cao, and the aggressive nature of Lagertha. Joining them in the fray of battle is an armada of historically inspired battle cards from throughout the ages, like the ferocious Jian Sword Guard, devastating Mangonels, supreme Trireme warships and much more.

The exciting gameplay board gives countless options for the general in all of us, with dynamic battleline mechanics, midgame deck editing, and the new Daybreak mechanic bringing the feeling of the battlefield to the CCG Board. Featuring both single player and multiplayer modes, ELYSIUM will plunge CCG veterans and beginners alike into a battle for the ages!