Are you ready to grind all day, every day? East Day Studios has announced that it will release the skateboard simulation game Skater XL for PlayStation 4, Xbox One, Nintendo Switch, and PC on July 7. In addition to the release date, the developer has also announced that PlayStation 4 and Xbox One versions will have a physical release.

Easy Day Studios announced today that Skater XL, a game that delivers unparalleled access to skateboarding culture, will be launching on July 7 for digital release on [email protected], Xbox One, Nintendo Switch and PC, and to brick and mortar retailers on PS4 and Xbox One. Preorder for Xbox One and [email protected] discs is available now at select retailers. 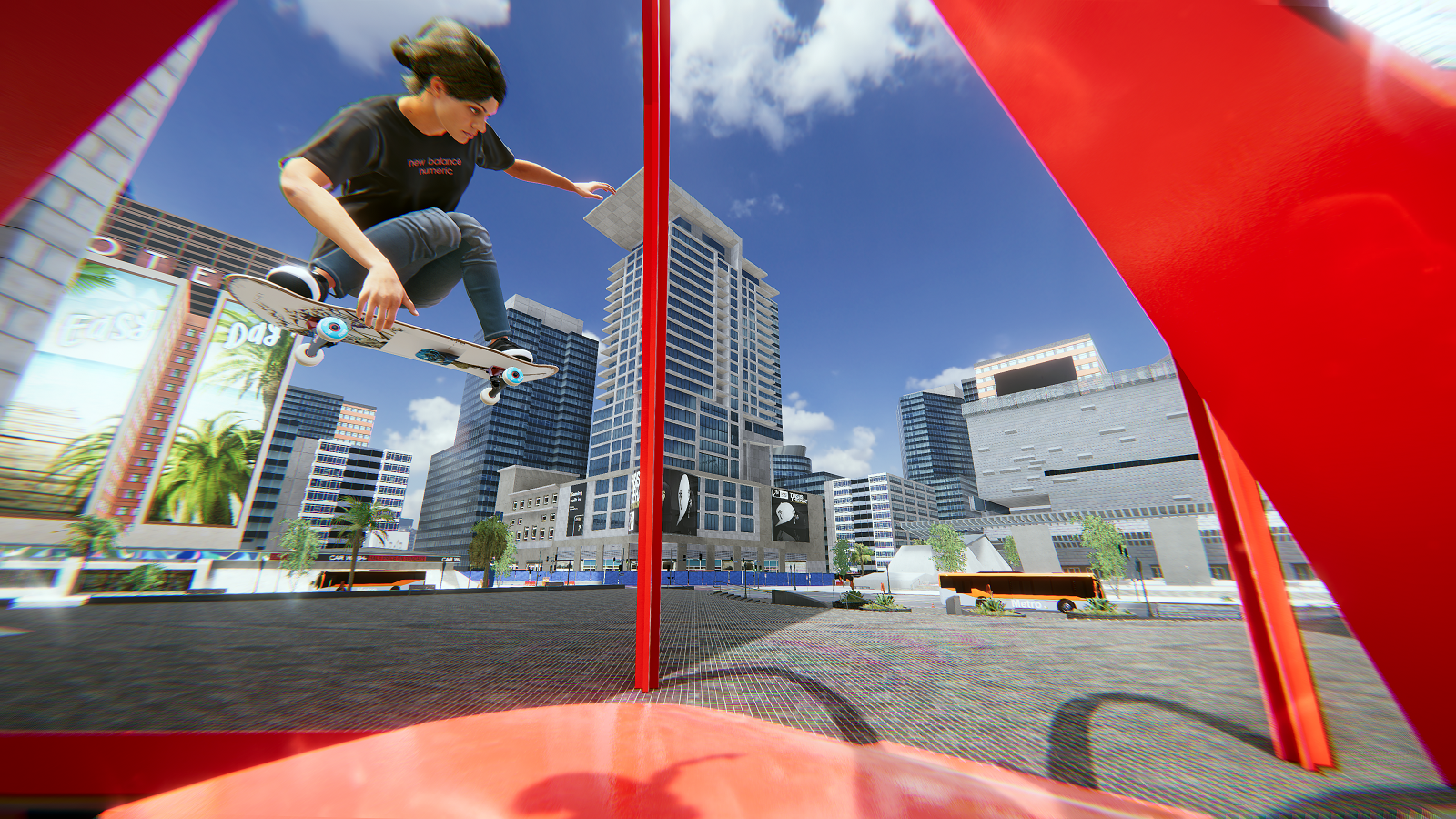