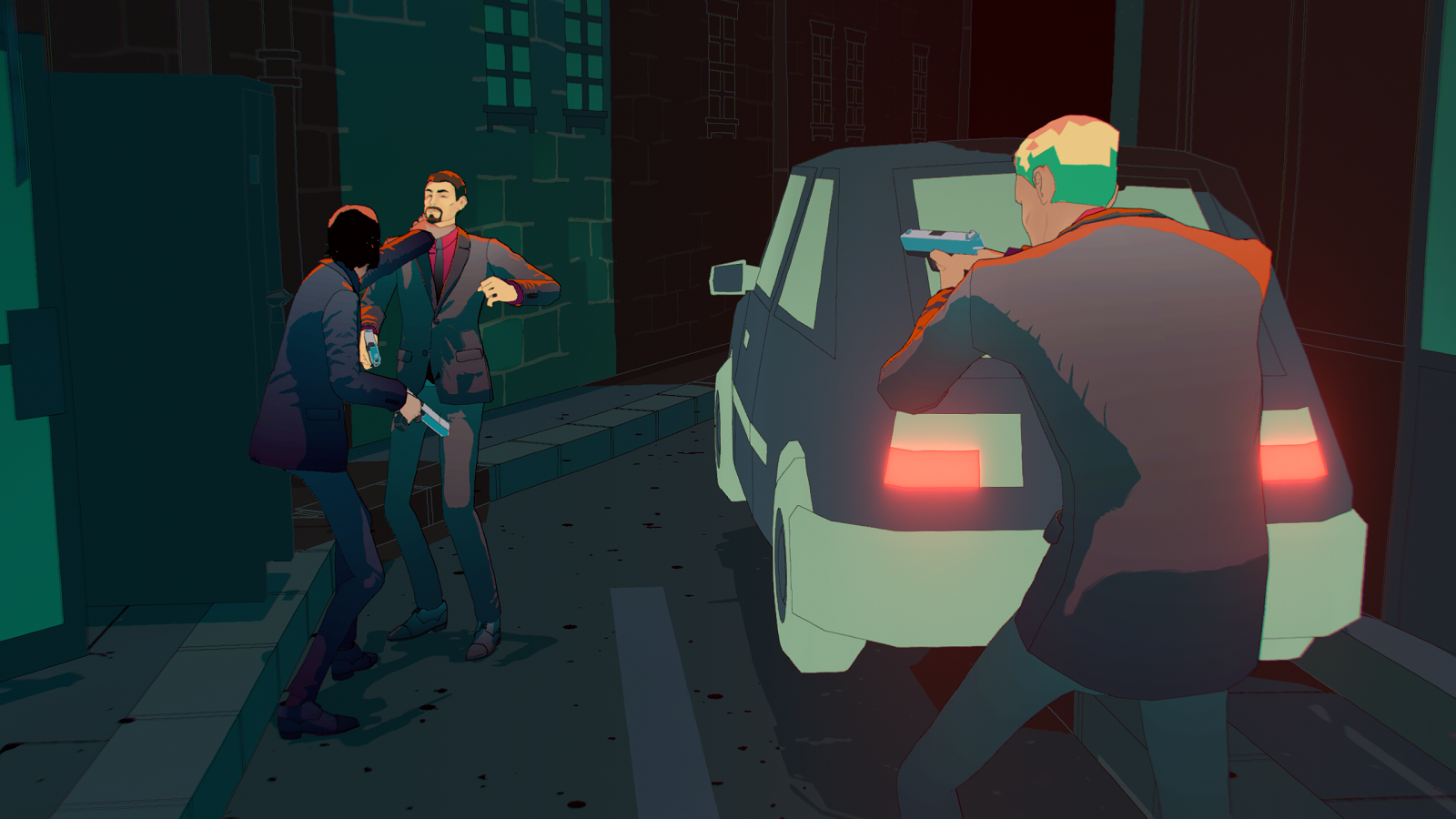 Yesterday, Bithell Games announced that its award-winning strategy game John Wick Hex is available now on PlayStation 4. The game is set in the John Wick universe as the hyper-competent mercenary faces new threats in an original story.

Created in close collaboration with the creative and stunt teams behind Lionsgate’s hit franchise, John Wick Hex captures the unique feel of tactical combat from the films, blurring the line between action and strategy. Each move has its own risks and rewards, and every weapon changes the tactics at hand. Ammo is limited and realistically simulated, so time your reloads and make each choice count. 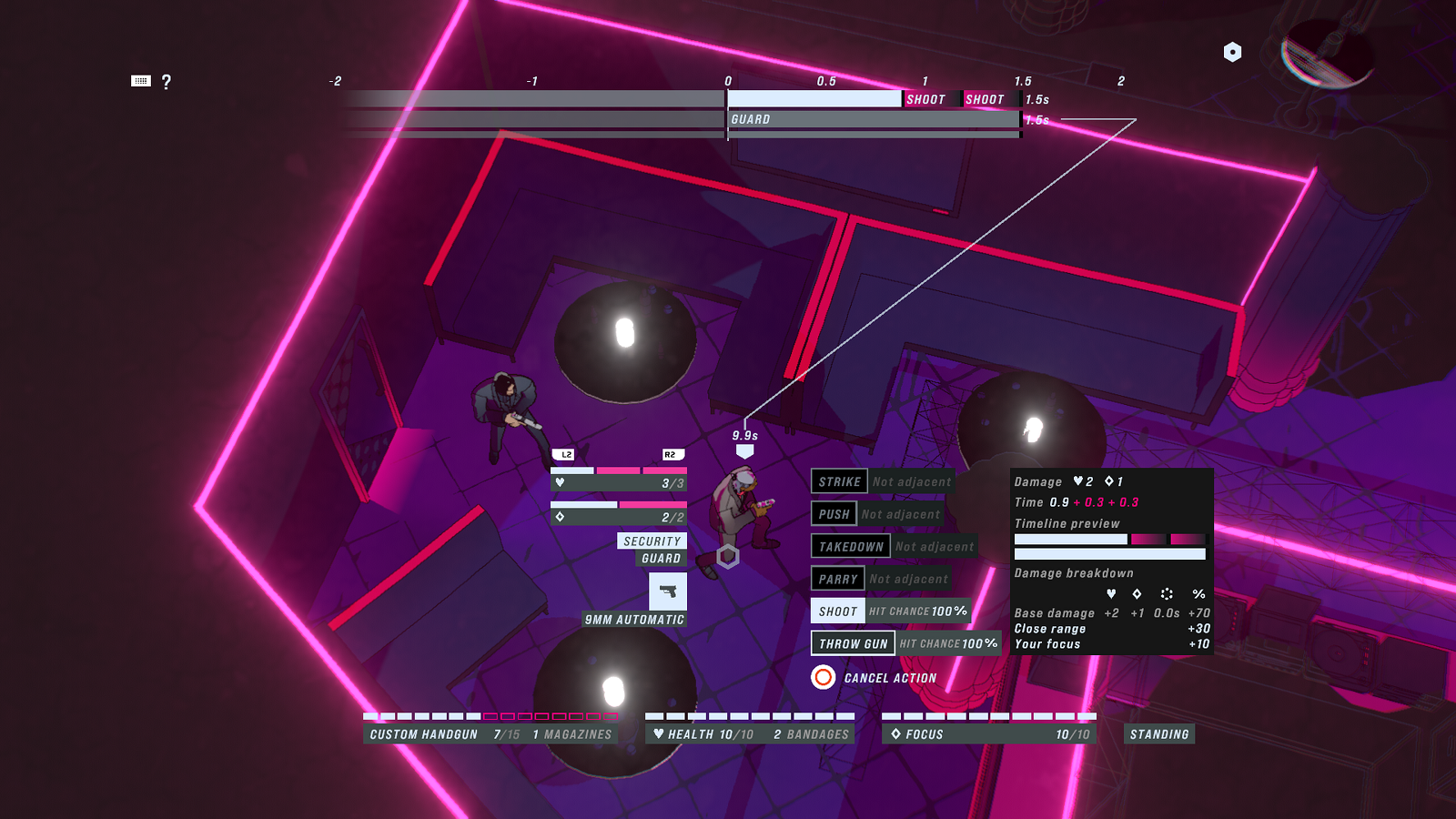 Bithell Games (Thomas Was Alone, Subsurface Circular) has collaborated with Ant Workshop to redesign John Wick Hex for consoles after its original debut on Windows PC and Mac via the Epic Games Store. All of Wick’s skills are at your command quickly and easily using the PlayStation®4’s DualShock 4 controller.