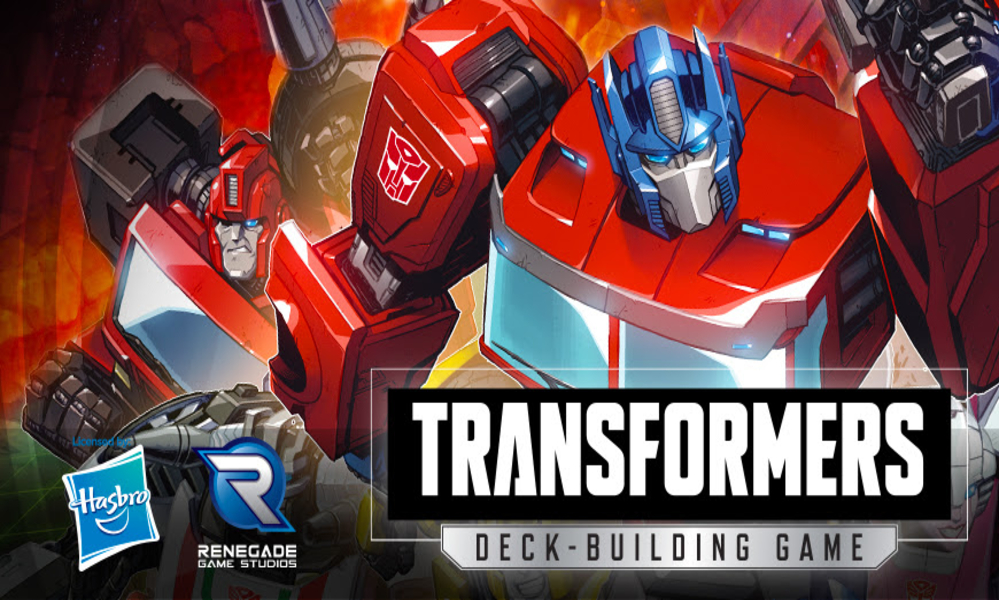 Renegade Game Studios recently announced that it has teamed up with Hasbro to release the Transformers Deck-Building Game which will head to stores this summer. The game will allow up to five players to assume the role of an Autobot and cooperate or compete against others in order to stop the Decepticons. The game is available to pre-order now, and will come with special pre-order bonuses, including a playable version of Jazz.

The Autobots are brave robot warriors hailing from the planet Cybertron. Their mission? To stop the Decepticons from enacting their evil schemes on Earth.

In this deck-building game, you will take on the role of one of the mighty Autobots. Travel and explore the Matrix and transform between your different modes as you gain allies, find relics, and acquire technology to do battle with the Decepticons. But be warned! As your deck grows, more powerful Decepticons will rise up to challenge you.

The Transformers Deck-Building Game can be played competitively or as a cooperative experience. This Core Set will begin your collection with everything needed to play, but the battle is far from over as playable Decepticons are on the way to expand your game. 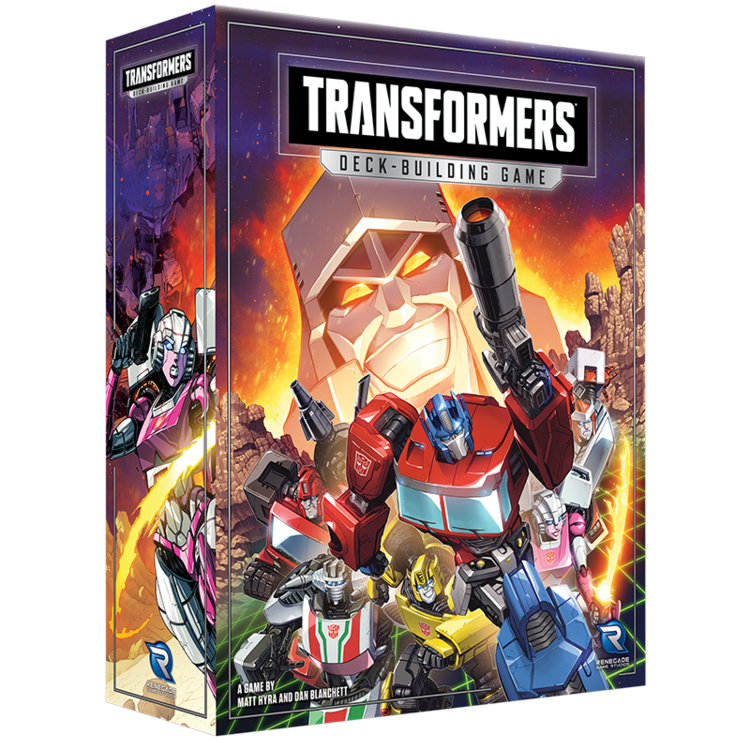