Are you ready to put your money where your mouth is? acttil announced that its strategy RPG Shachibato! President, It’s Time for Battle! Maju Wars (or just Shachibato!) will be released onto Steam next week. The game will have a launch discount and will also include Neptune from Hyperdimension Neptunia as a DLC character.

acttil is thrilled to announce today on behalf of Preapp Partners that their brand-new strategy RPG, Shachibato! President, It’s Time For Battle! Maju Wars (“Shachibato!”) will be released for Steam® on March 30 at 5:00 p.m. PST! To celebrate the release of Shachibato!, the game will be 10% off for the initial week!

Preapp Partners has also partnered up with Idea Factory to bring Neptune from the Neptunia™ series to Shachibato! as a playable DLC character for $1.99! More characters from the Neptunia series will join this exciting collaboration in coming months! To top off this awesome collaboration, Steam users can also get an extra 10% off if they purchase Shachibato! together with Idea Factory International’s Hyperdimension Neptunia Re;Birth1 as a complete set bundle! And if you already own Hyperdimension Neptunia Re;Birth1, don’t worry—you’ll still get that extra discount when you buy Shachibato! Check out the trailer, Neptune DLC gameplay videos, and more info on the Shachibato! official website! 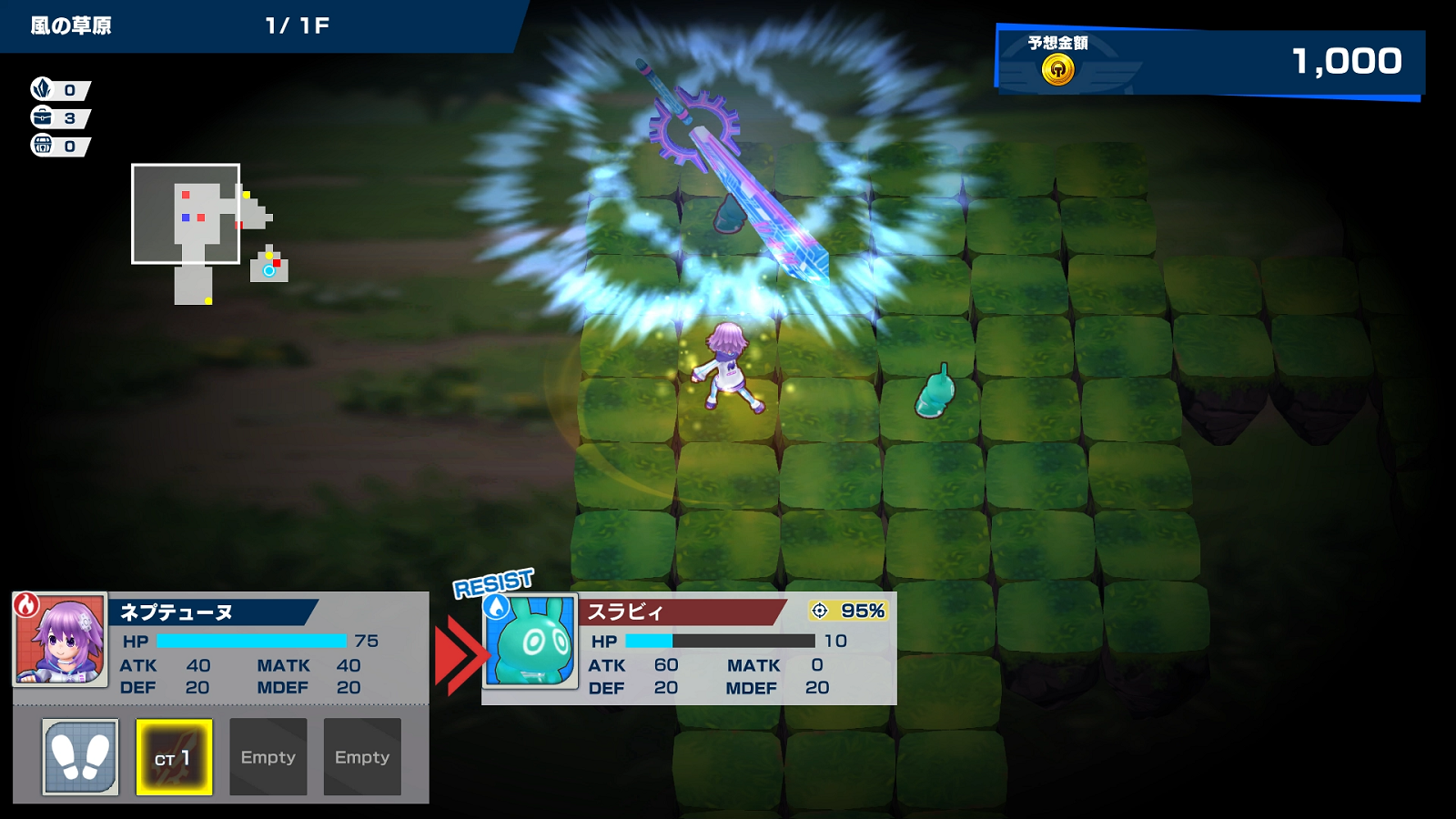 On top of that, Preapp Partners, developer and publisher of Shachibato! has teamed up with KADOKAWA for the multimedia Shachibato! franchise. The anime series (Shachibato! President, It’s Time For Battle!) is currently available on Funimation. And their dubbed Shachibato! anime will be available soon!

Shachibato! is a turn-based, roguelike fantasy strategy RPG. You’ll take control of our hero, a young entrepreneur who’s in charge of an adventuring company. One day, as you’re out shopping for some new adventuring gear, a massive earthquake rumbles throughout the city! Upon stepping outside, you notice that right where your company office once stood, a mysterious portal has appeared! Now you must delve into the dangerous business of dungeon exploration in order to rescue your employees and restore your business!