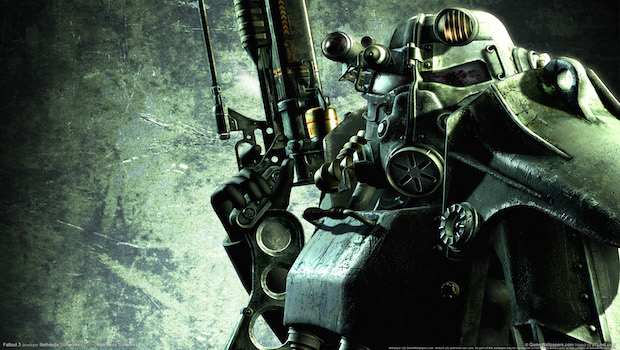 Bethesda made waves a couple of weeks ago when they announced that they’ll be hosting their first-ever conference at this year’s E3. This is uncharted territory for Bethesda, one that is typically only treaded by heavy hitters like Sony, Microsoft, EA, and Activision. It’s not that Bethesda doesn’t have anything potentially worthy of showing, being responsible for the spectacular Fallout and Elder Scrolls series of games, as well as publishing high-profile titles like The Evil Within and Wolfenstein: The New Order. Bethesda’s booth at E3 conferences is often one of my higher priorities. But if they’re going to gather thousands of people into the same room at the same time to make sure everyone hears what they have to say, it’s a safe bet it’s going to be something big.

What could Bethesda have up their sleeve? The next Fallout? A new Elder Scrolls? New titles from their stable of partners?

What if they were planning to announce their own digital distribution service? It might sound crazy, but they’re hiring someone for the job according to a posting on Gamasutra’s job page. According to the job description, Bethesda is looking for:

…an exceptional engineering leader to be accountable for the technical direction and implementation of an enterprise level digital distribution and gaming platform.

The move wouldn’t be unprecedented for a publisher/development house, as EA has Origin on PC and EA Access on Xbox One. We’ll reach out to Bethesda for further comment.