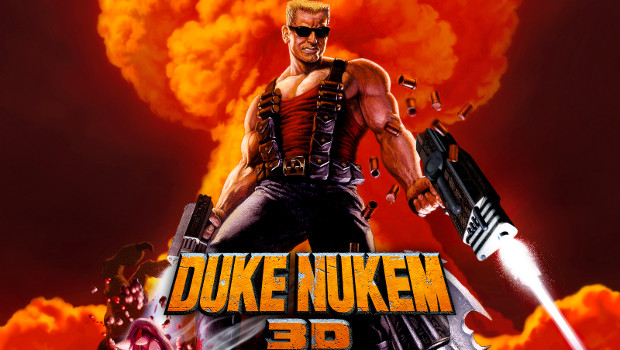 A Duke Nukem announcement may be incoming, if a mysterious countdown spotted by a user on NeoGaf is legitimate.

Some are speculating that developer Gearbox is preparing to announce a new entry in the long-running shoot-em-up franchise, but others believe the countdown may signify the return of a previous entry to digital stores. Duke Nukem 3D, which launched in Jan. 1996, was removed from digital stores back in February. Speaking to TechRaptor.com in February, however, Gearbox told the site that they had plans to bring back the game “later this year”.

The theory that the countdown suggests a Duke Nukem 3D announcement is supported by a banner superimposed at the top of the website, which reads: “Happy 20th Anniversary”. Duke Nukem 3D originally launched in Jan. 1996, and thereby fits the time frame.

Alternatively, Gearbox has already confirmed that it’s working on a new entry in the franchise. However, the original Duke Nukem launched back in 1991, so an announcement regarding a new entry doesn’t fit into the “20th anniversary” time frame.

Either way, an announcement is likely to come out of PAX West, if the website’s recently launched social media channels are to be believed:

About to fly to Seattle and hang out with a buncha nerds. #PAXWest2016

The countdown at DukeNukem.com will reach zero at 7 p.m. EST. We’ll update the story as it develops.