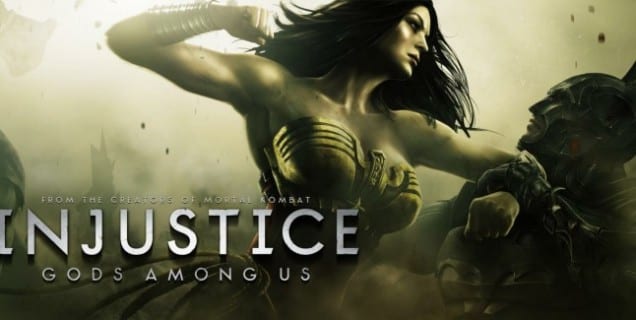 I know that we’ve got the Marvel-fest The Avengers hitting shelves next Tuesday, but you can’t forget that there is an entire universe of heroes you might be missing.  I’m, of course, talking about DC Comics.   The folks at Warner Bros. and NetherRealm have teamed up to do what they do best – bring us awesome fighting games!   To that end, Injustice: Gods Among Us gets an official release date today, but it also gets a sweet video and some screenshots.

Injustice: Gods Among Us debuts as a bold new fighting game franchise that introduces a deep, original story featuring a large cast of favorite DC Comics icons such as Batman, Cyborg, Harley Quinn, Nightwing, Solomon Grundy, Superman, The Flash, Wonder Woman and many others.  Set in a world where the lines between good and evil are blurred, players will experience heroes and villains engaging in epic battles on a massive scale. 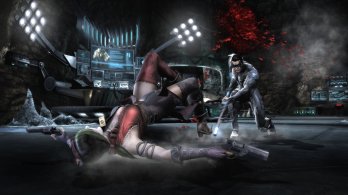 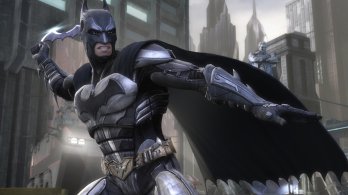 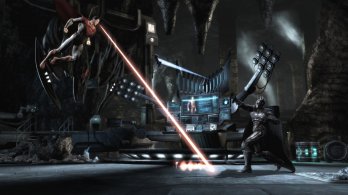