YAGER’s The Cycle has now started its third season, as the competitive quest shooter ups the ante with revamped quality of life changes as well as moving trains and a new space station. The game, which is free-to-play on PC via Epic Games Store, will also come with some cool new additions to its Fortuna Pass, and will also allow new players to claim the Rogue Starter Pack from now until July 22.

Season 3 also raises the stakes with a new setpiece contract on a moving Mag Train available on both maps. As the train loops around the environment, squads must battle to get on board and keep it locked down, forcing players to use whatever cover they can find in close-quarters combat without falling off!

There’s a ton of other new content added with Season 3 today, as well, including: 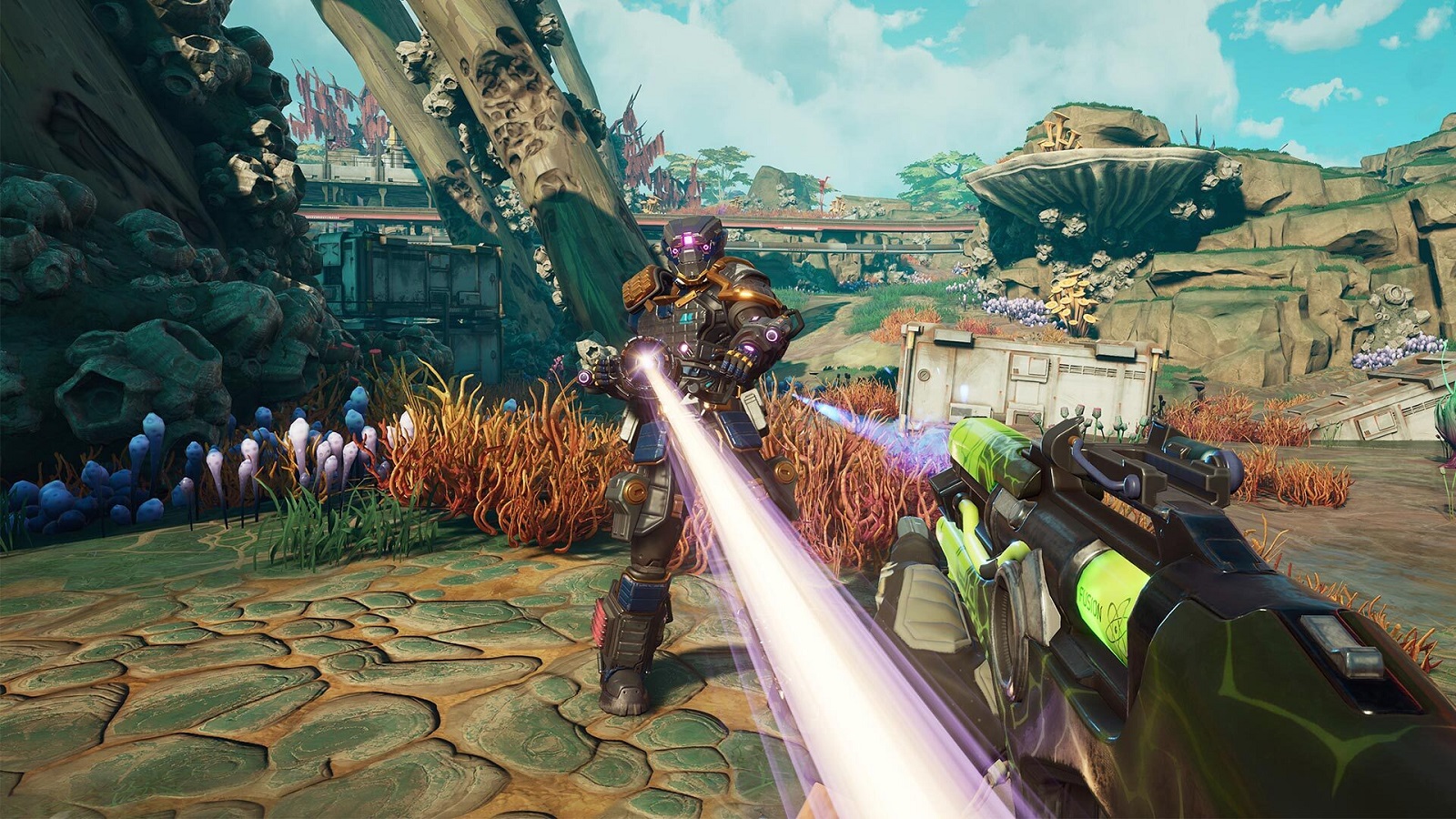 Season 3 also introduces new free and premium (Gold) versions of the Fortuna Pass, The Cycle’s exclusive season pass, each offering a variety of in-game currency and rewards like weapons, skins, emotes, banners, sprays and more. This season’s free pass features over 50 unlockable rewards. The Gold pass features more than 150 rewards (including those from the free pass), as well as the two new Prospectors and special challenges and customization elements for them both.

The Cycle is an action-packed competitive quest shooter: complete jobs, defeat hostile lifeforms, gear up with new weapons and powers, out-score other prospectors, and make it off the planet alive before it kills you. The Cycle delivers a competitive multiplayer experience where everyone can survive, but how you stake your claim can make all the difference. Form squads with friends, make uneasy alliances with strangers, or go it alone — the choice is yours!

Check out all the game has to offer in the trailer above, and stay tuned for more news here on Gaming Trend.