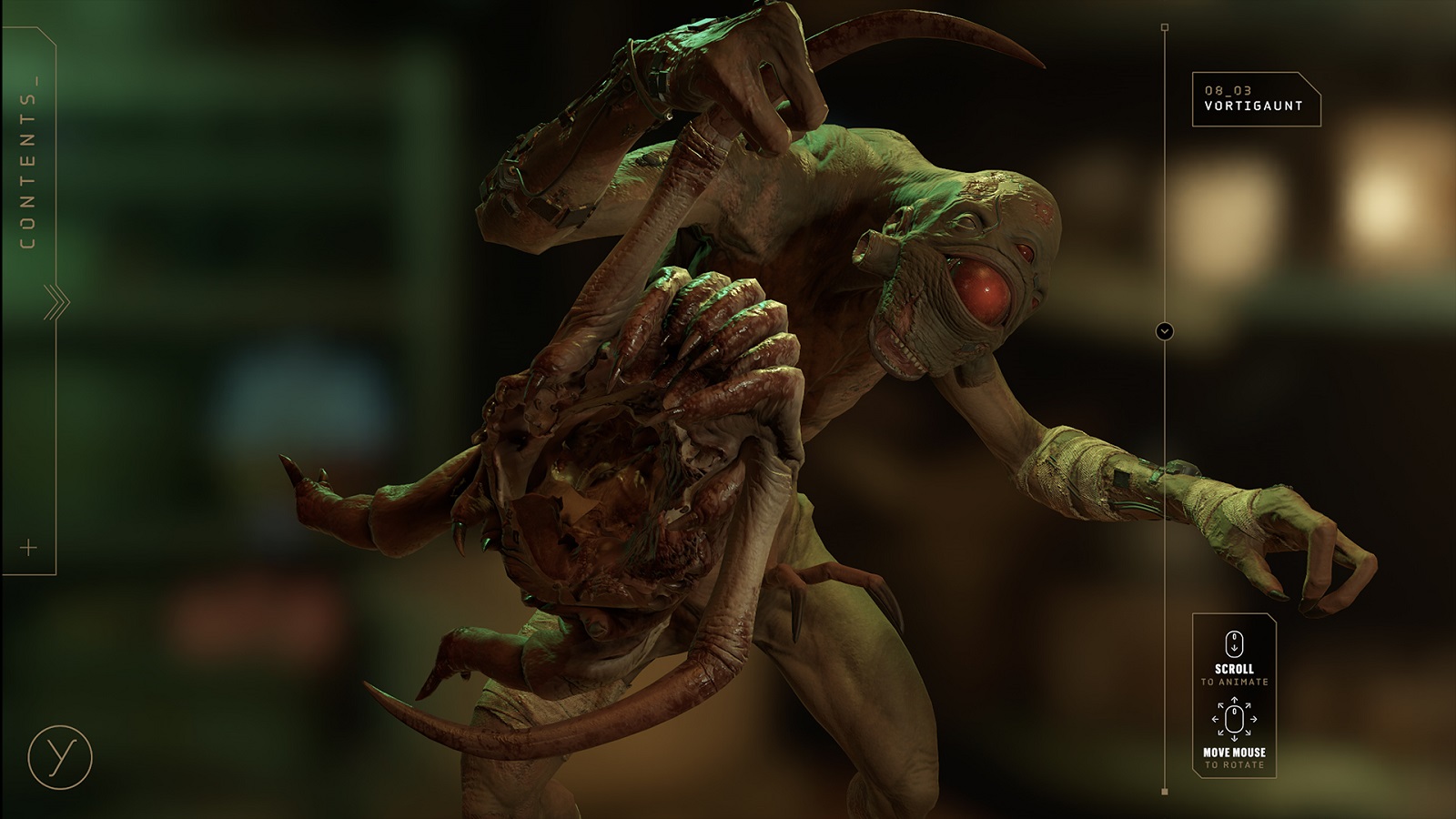 Other than the question “Is Half-Life 3 out yet?” Valve has been entrenched with gaming history ever since its humble beginnings. Today, the company and Geoff Keighley released The Final Hours of Half-Life: Alyx, which is both a look at the development of the VR title as well as a culmination of the past decade of the company’s existence. 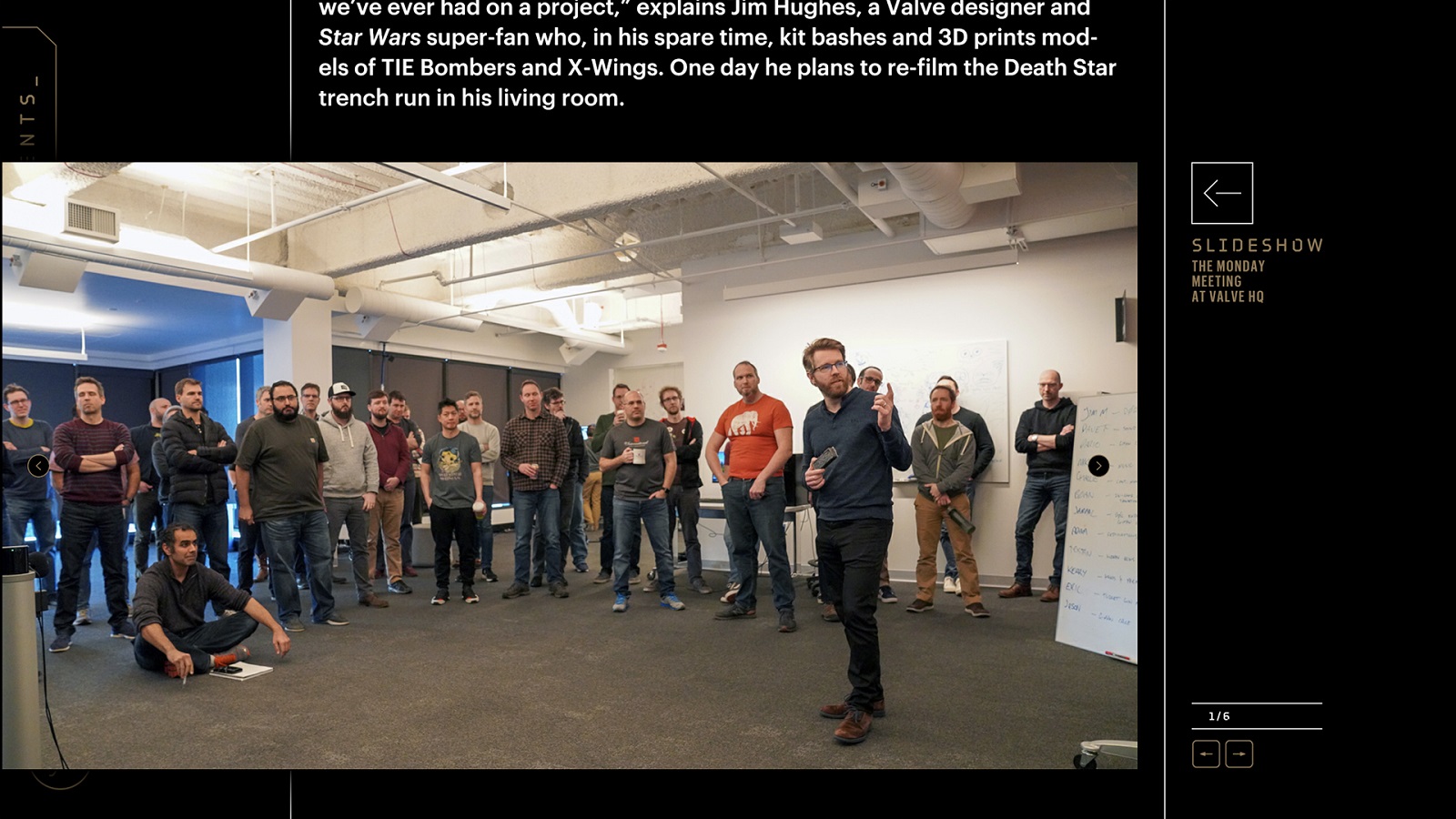 Written over the past decade, Keighley was granted unprecedented access to Valve to chronicle the company’s return to the Half-Life franchise. A significant amount of never before seen art, video and images is included in the app.