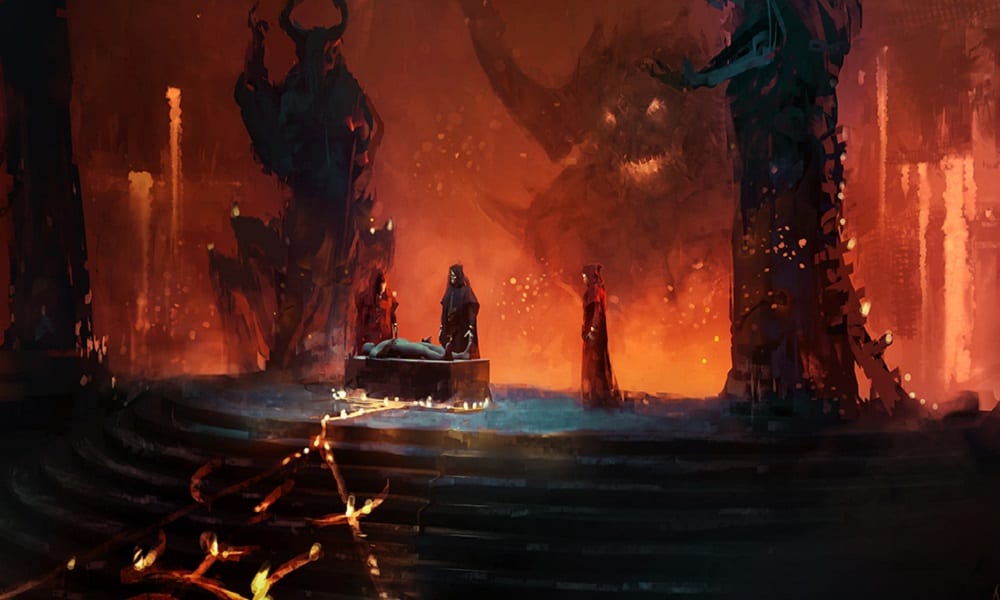 While the wait for Blizzard’s upcoming Diablo IV is still a lengthy one, the company has just issues a new quarterly update for September, as the company talks about new angelic and demonic skills, enchantments, and even end game progression.

From a post on the Blizzard site, hosted by Lead System Designer David Kim:

Today, we‘re going to look at skills and talents—a topic many of you have asked about. But first, a quick update on the things we’ve Shared in our previous development blogs.

To begin, some of you let us know that the fantasy of Ancestral/Demonic/Angelic Power just isn’t cool enough in the current version of the pitch. Duly noted! Another problem we identified was the ratio of effort to rewards. For example, in order to gain specific, minor bonuses, players would most likely have to carry around several extra pieces of gear, each with different amounts of Ancestral/Demonic/Angelic Power on them. You would then need to constantly calculate each of the power levels of those items and compare with their overall power. It felt like an excessive amount of bookkeeping for the player.

However, one thing we really liked about the system was the gameplay of managing stats in meaningful ways to hit certain bonus thresholds that then make your items better suited for the playstyle you are going for. We need some more time for iteration/rework here and look forward to sharing more on itemization in our next quarterly blog.

We are exploring some big changes in this space for two reasons:

1. We agree with the feedback that a character’s power is currently too dependent on items. We plan to put more of the player’s power back into the character to make build choices more impactful, rather than have the majority of player power coming from the items they have equipped. That said, it’s important that we strike the right balance so that itemization choices always feel meaningful.

You can expect to hear more about legendary items in our next blog.

As Luis mentioned, we have made some major changes to Diablo IV’s Skills and Talent systems. We’ve been reading through a lot of the comments from the community and agree that the Talent system needs more depth. Similarly, Skill system progression felt too simple, which created issues where a player would have no meaningful reason to spend their skill points. With this valuable feedback in mind, we’ve have been iterating on a new Skill System. 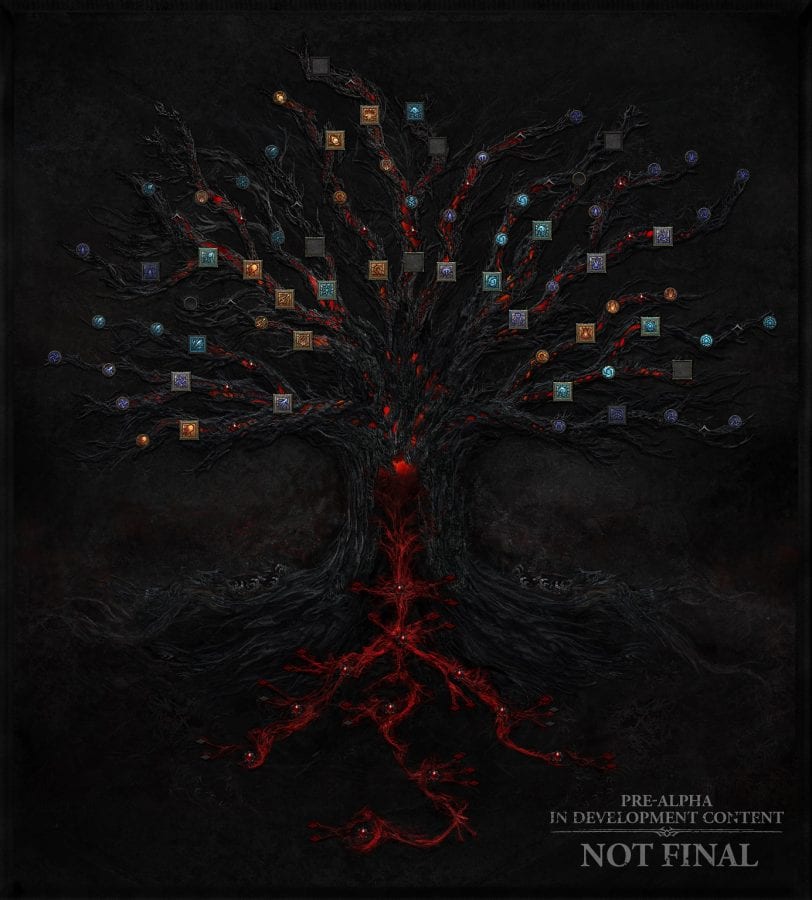 Many of you might remember the Barbarian’s unique Arsenal system—their ability to carry and smoothly swap between multiple deadly weapons—which greatly increased their power. We’ve also been exploring unique class mechanics for our other classes. The main goal for us here is to have very unique class-specific mechanics in Diablo IV. We have this goal because Diablo is the kind of game where many players try out different builds or classes, especially during seasonal play. We believe that unique class mechanics with very different strengths and playstyles compared to other classes will make exploring the different classes—and playing the game—much more fun.

The power you gain from Enchantments is extremely significant, and you can currently make builds based around your Enchantments, your active skills, or a mix of both.

Lastly, we have been hard at work on our end game character progression system. This important feature is going to take a little more time (it won’t be in the next blog), but we wanted to mention it here because it will be the other significant source of power that comes from your class. This system is intended to provide more depth and replayability than what Paragon currently offers in Diablo III. We, and many Blizzard gamers, have talked about the concept of “easy to learn, difficult to master.” We believe that the end game progression system is where the difficult to master component will come in, and should meet the expectations of the most hardcore Diablo players out there. 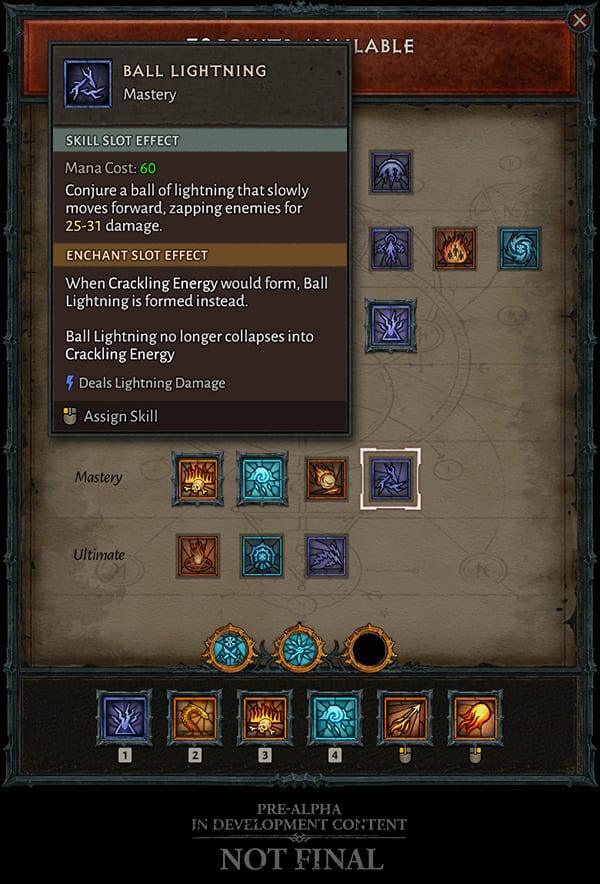 We are excited to read through the feedback from the community regarding our revamped Skill and Talent system as well as our new Sorceress Enchantment system. We are always reading through the comments on our forums, Reddit, social media, and more for your feedback. As always, please remember that none of this is final as the game is still actively in development. Your constructive discussions around these features will help Diablo IV’s development the most, and we greatly appreciate all your continued support and discussion related to the game.