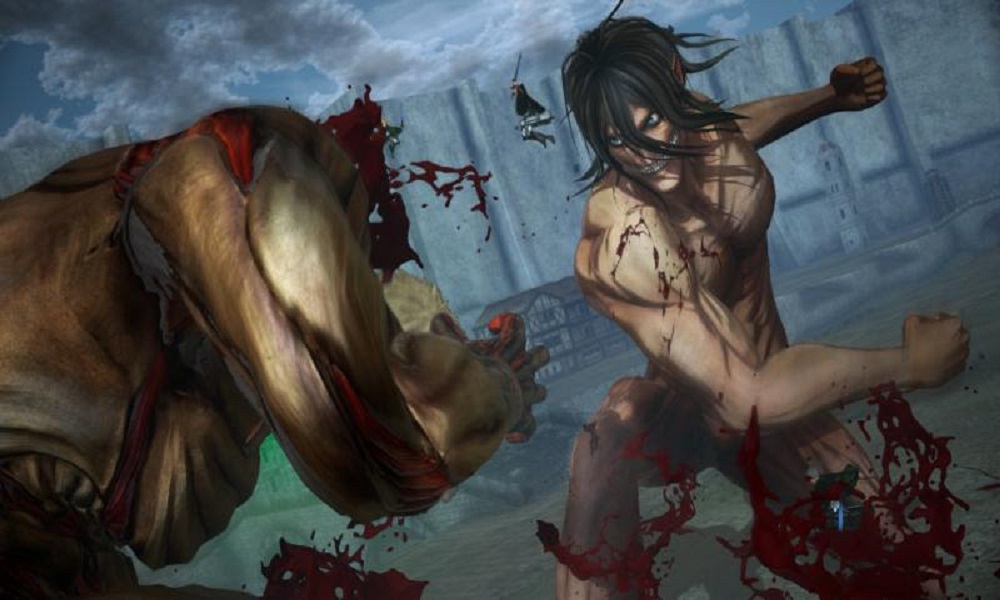 Today, Koei Tecmo announced that it will release Attack on Titan 2: Final Battle for PlayStation 4, Xbox One, PC, and Nintendo Switch on July 5. An expanded version of last year’s Attack on Titan 2, this game will include content from season 3 of the anime as well as a new character episode mode. In addition, players can now experience the story from three different viewpoints.

Attack on Titan 2: Final Battle includes the anime’s Season 3, Part 1 and 2, in the new Character Episode mode. As the Scout Regiment’s fight against the Titans rages on, and the team gets closer to learning more about the mysteries of their colossal foes, there is a new revelation: Titans are not their only enemies. The Anti-Personnel Control Squad, led by the notorious Kenny Ackerman, is set on capturing Eren and Historia – no matter the cost. The Scout Regiment sets out to save their teammates, but they quickly learn that they cannot trust anyone within the walls they call home. 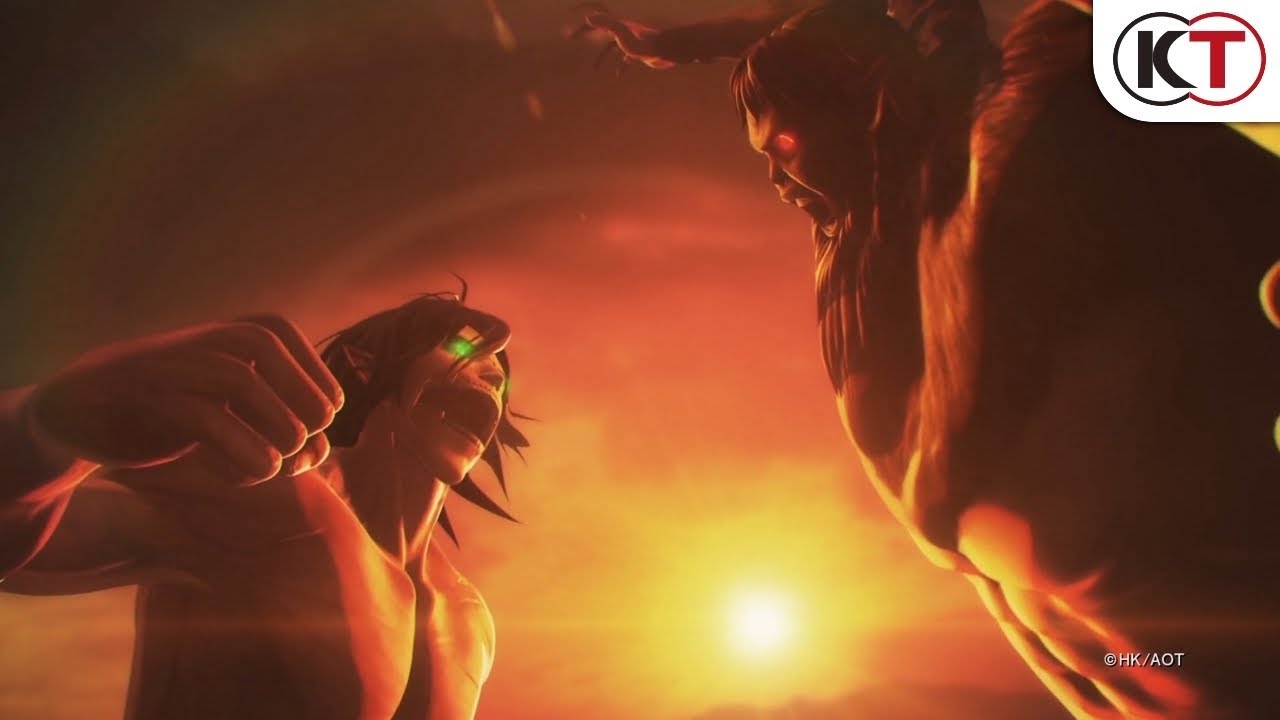 Fans will be able to experience this epic narrative through three different viewpoints: The Scout Regiment; the 104th Cadets; and the Warriors, focusing on Reiner, Bertholdt, and Zeke. Not only will Attack on Titan 2: Final Battle allow players to relive the exciting battles from the anime, but it will also allow them to experience extra plot points not featured in the show. Playing through these episodes provides greater context to what characters were doing behind the scenes of the main action.

Additionally, Scouts eager to join the action are able to pre-order now to get their hands-on bonus content for the ultimate ‘Attack on Titan’ experience. Those who purchase Attack on Titan 2: Final Battle, physically or digitally, on PlayStation 4 and Xbox One during the first month of launch will receive the “Queen of Historia” costume for Christa; “Young Male Coat” for Kenny; “Plain Clothes (Underground City)” for Levi; and “One-piece Dress” costume for Mikasa. PlayStation 4 players will also receive early access to playable characters Kenny and Zeke when purchasing within the first month, while Xbox One players that pre-order the game ahead of launch will be able to unlock these two characters early for their roster.

Check out the trailer above, read our review of the original Attack on Titan 2, and stay tuned for more news here on Gaming Trend.