Yesterday, Iceberg Interactive announced that it has released the train tycoon game Railroad Corporation on PC via Steam Early Access. The game will retail at $29.99 on Early Access, and will include a ton of things to do in order to find your way in the Golden Age of Steam.

Relive the pioneering spirit of the Golden Age of Steam by establishing your own railroad empire across 19th century North America. Race against time, and the competition, to bring settlements together, produce and trade goods and develop new technologies.

Embark on your dream career and earn your fortune in the New World. Work to fulfill contracts and complete missions based on historic rail networks across the United States. Lay down tracks, dig tunnels and raise bridges to connect settlements big and small, old and new. Strategy and forward planning are essential to make the best deals – so you’ll need to be on top of every aspect of your organisation. Control and combine resources, establish new industries and even lobby politicians to change the law of the land. 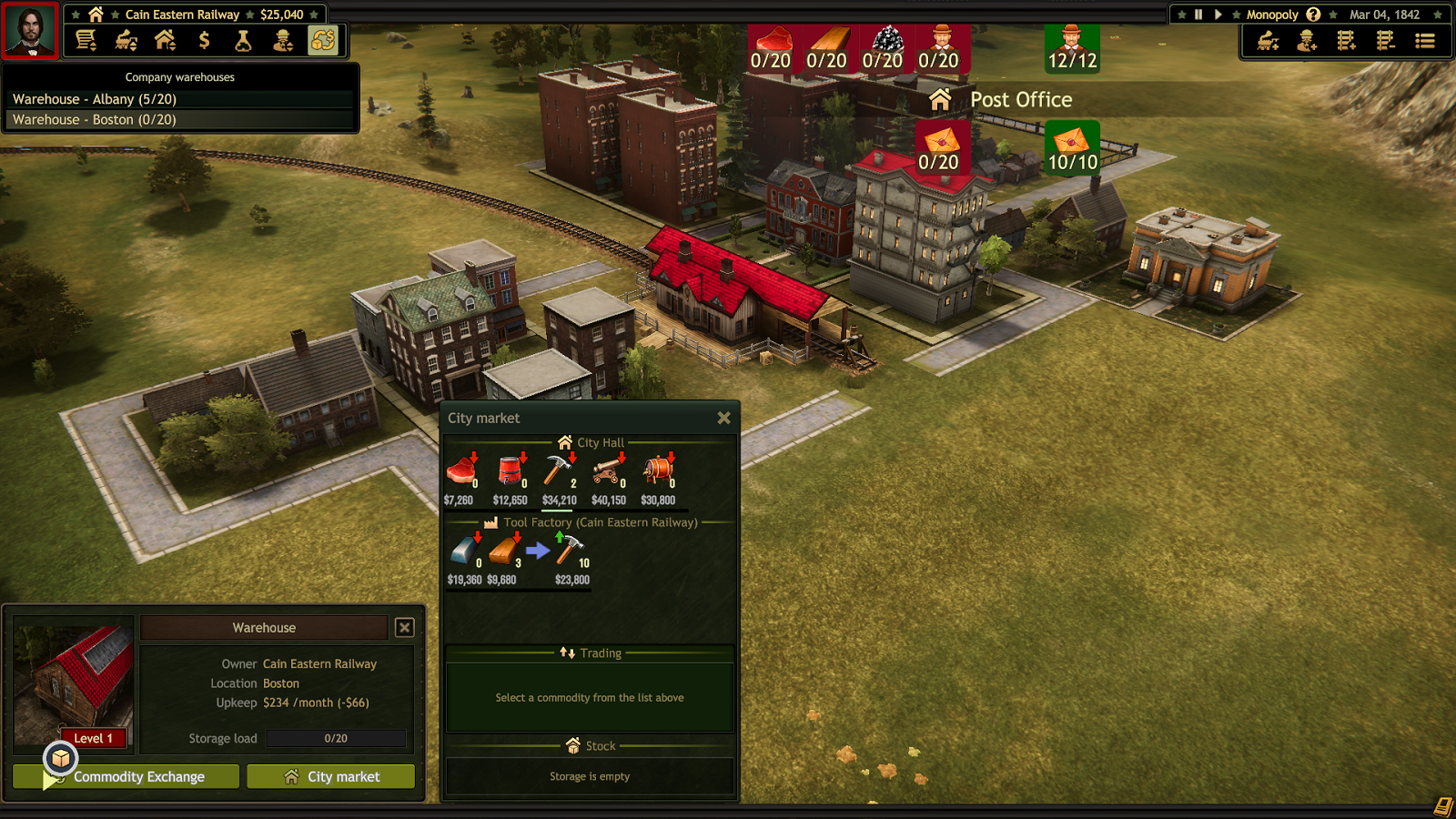 Yurij Ishchuk, CEO at Corbie Games says, “This is our second train thematic title, after Bounty Train. With Railroad Corporation, we wanted to shift the focus to economy and business so including the train enthusiasts community in the process of developing Railroad Corporation through Steam’s Early Access will allow us to make a game that really adds something unique to the genre. We honestly can’t wait.”