Today, Raw Fury announced that Shedworks’ Sable will now move into 2020 for PC and consoles. The news comes as Shedworks notes that it needs more time to make the game they want to make, and it has also added more members to the team to help with development.

When we started developing Sable in 2017, it was just Daniel and myself working in the shed. We had no support beyond my parents letting us use their shed, nor any idea where this project would lead us. All we knew was Sable was the kind of experience we dreamt for years of making. We started sharing the game very early on and the incredible reception we got meant that we very quickly got the backing of Raw Fury, and eventually Microsoft.

Some of the reception has included amazing features on the project by VICE, Kotaku UK, Eurogamer, EDGE, GamesTM and more. It’s been unbelievable and a dream come true. 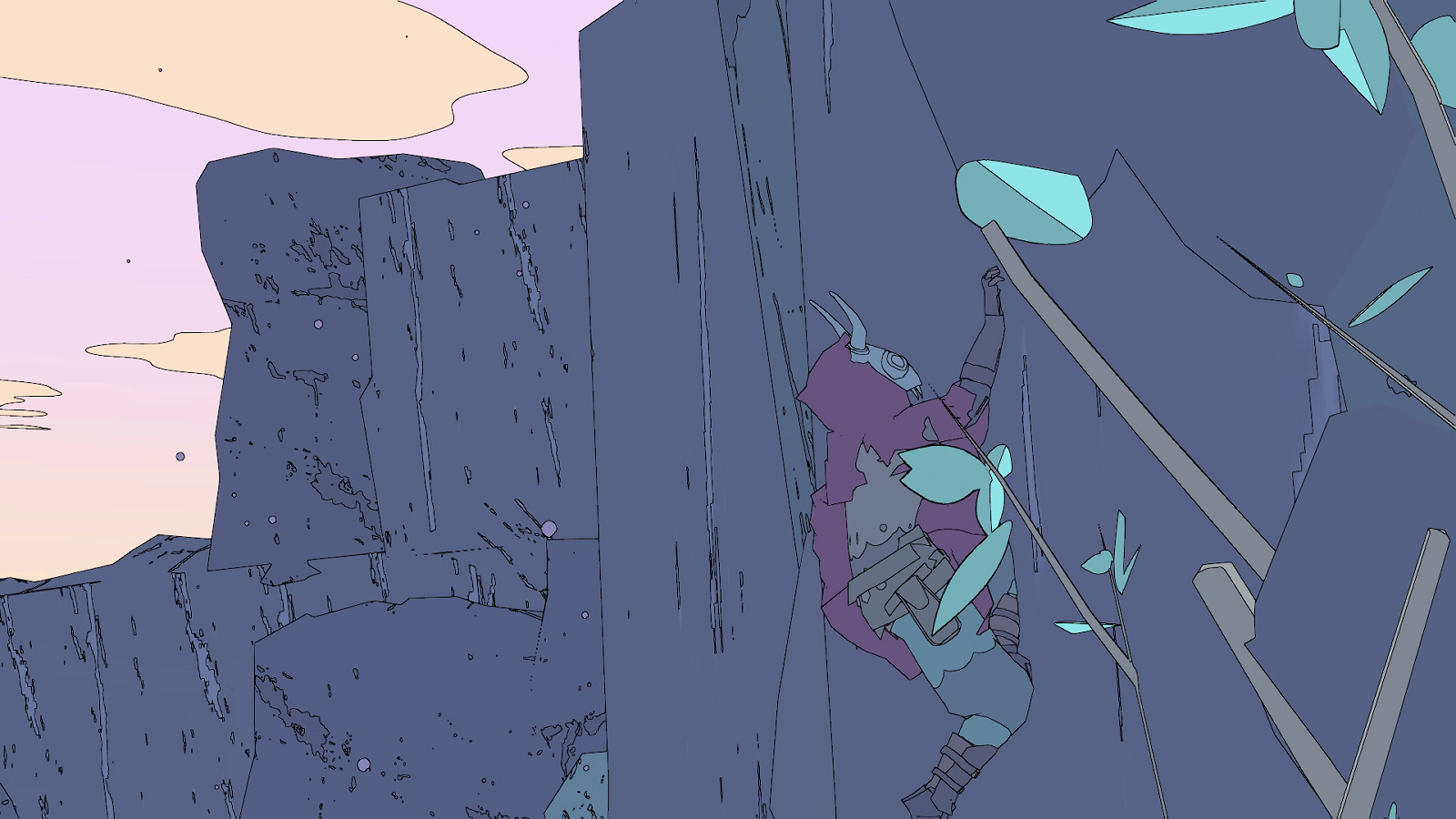 We’ve now been working on the game full time since October 2017. We initially thought the game would take us around 2 years to develop. It was an extremely rough estimate and for us to fully realise the game we want to make, we now think we need a bit more time. It was always going to be tight getting the game out in 2019 so now we’ve made the decision to take more time with the game and aim for release in 2020.

We are so grateful to have the support from our partners and team to make sure the game we release will be the best it can be. We’ve also significantly expanded the team from the beginning of the project.

Since we announced the game title at last year’s E3 we’ve also hired Shanaz Byrne to bring her unique and captivating work to our characters, Felix Kramer (Tunic and Neo Cab) to keep us sane and act as a producer and Jourdan-Reiss Russell as an in-shed developer. 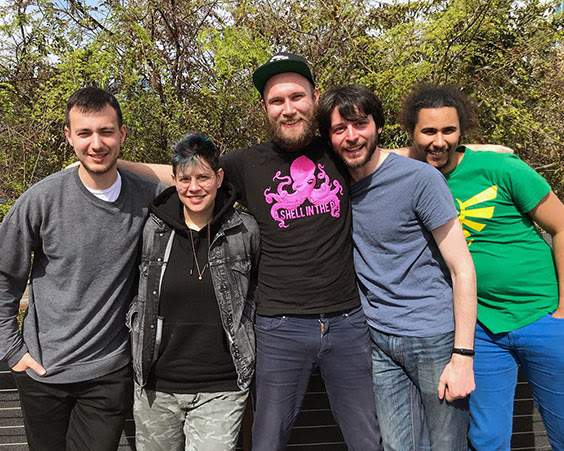 This influx of amazingly talented and hardworking people on the project has been nothing short of incredible and the value of having a team of creative and passionate people will be reflected in the outcome.

Other additions to the project has been having Cory Schmitz design us an awesome new logo and Daniel Taylor creating some beautiful artwork for the game, both of which you can see at the top of this e-mail.

We’re incredibly proud of our team, everyone is producing amazing work and I know you’ll be happy we’re taking our time to get things right when all is said and done.