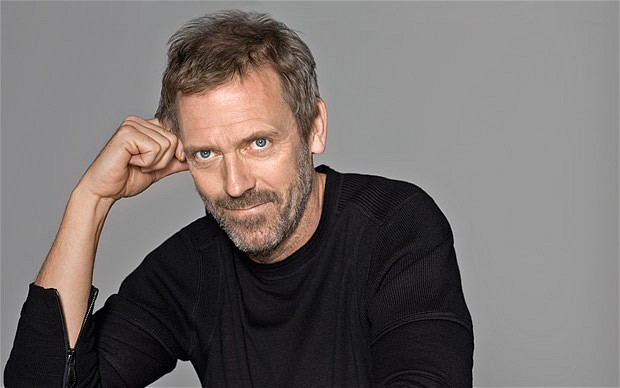 Sony has confirmed that actor Hugh Laurie is joining the cast of LittleBigPlanet 3.

News of this comes from the PlayStation Blog, where it was announced that Laurie will be voicing the game’s main antagonist Newton. Laurie is perhaps best known for his role as Gregory House in House MD, but has been acting for well over 30 years.

LittleBigPlanet 3 will be the first game in the series to be fully voiced instead of occasionally being told through text.

LittleBigPlanet 3 is coming to PlayStation 4 and PlayStation 3 on November 18th, and it’s coming with a ton of pre-order incentives.

For more on Sackboy’s latest, check out our preview from this year’s E3.