Are you ready for a new experience by The Behemoth? The independent developer has just announced its newest title to be Alien Hominid Invasion, which is currently in development. More details for the co-op shooter will be revealed at PAX this year, with a hands-on experience available at PAX East and EGX Rezzed.

Independent game developer and publisher the Behemoth is excited to reveal a preview of their upcoming game in development, titled Alien Hominid Invasion! The co-op arcade shooter is a new reimagination of the studio’s first game, Alien Hominid HD, and will eventually make its way to PC and consoles.

Press and fans will be able to get a closer look and a hands-on experience of Alien Hominid Invasion gameplay at PAX East and EGX Rezzed, with more game details to be revealed during PAX. 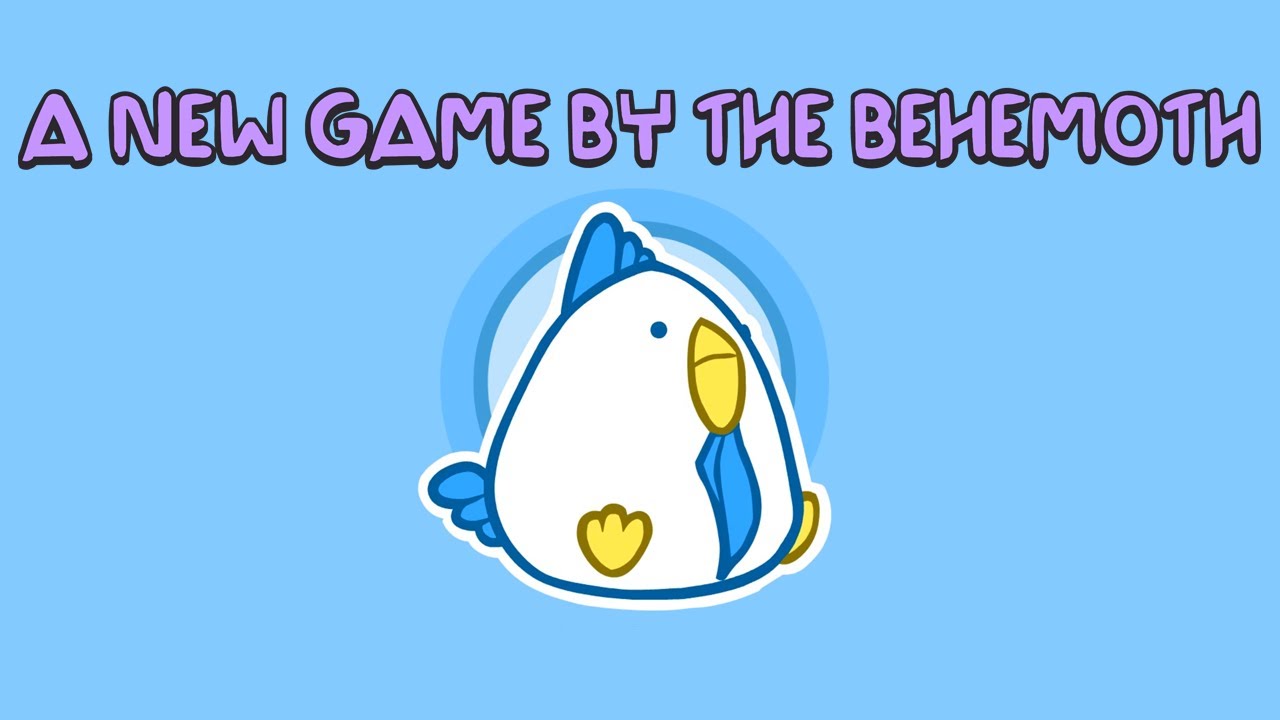