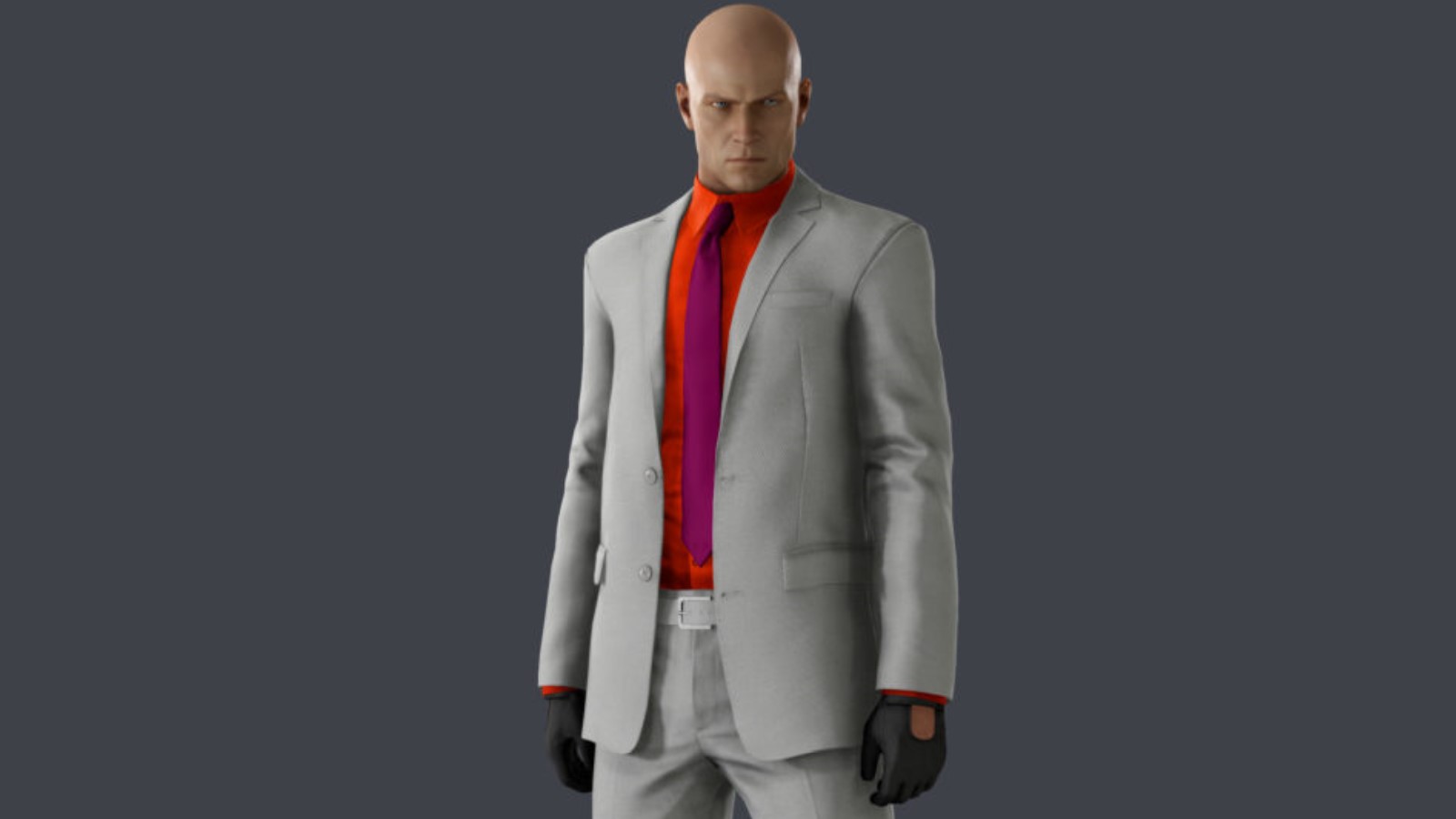 For all HITMAN players on Stadia who are impacted by Google’s decision and want to continue playing with their existing progress, we are currently working on enabling a one-time Stadia Progression Carryover.  We expect to enable this process at least a week before the Stadia shutdown, but please read this full article for all the details.

The Stadia Progress Carryover will allow campaign progress, XP, challenge status, item unlocks, mastery levels, and achievements to be carried over from Stadia to any of these platforms that HITMAN 3 is currently available on: Epic/Steam/Windows PC, Xbox and PlayStation.

How to Save your Stadia Progress

In order to carryover your Stadia progress, you must link your Stadia Account to an active IOI Account before the Stadia servers are shut down.

The best way to create an IOI Account is through the game itself. Launch the game on Stadia, navigate to the IOI Account section, enter your email address and follow the process. You can also log into the IOI Account website and double check that the correct Stadia account with your HITMAN progress is listed under your ‘Linked Accounts’.

Important: If you do not link your Stadia Account to an IOI Account before Google shuts down the Stadia servers on January 18 2023, it will be impossible to carry over your progress.

What will be carried over?

Your player profile, XP, suits, items and mastery levels are all carried over. In addition, the majority of your Stadia achievements will also be unlocked on your new platform. Unfortunately, there are some compatibility issues between the achievement systems and so we decided to focus on making sure that the achievements related to progression would auto-unlock as a priority. This will mean that players should not be blocked from completing any trophies/achievements after the carryover.

Your leaderboard positions, save games and created contracts will NOT be carried over during the Stadia Progression Carryover.

When we launched HITMAN on Stadia, we included platform exclusive items that were unlocked by playing each game from the World of Assassination trilogy; The Sunset Rubber Duck, Orange Pinstripe Briefcase and White Sunset Suit.

Due to how these items were distributed to Stadia players, they will not be part of the Stadia Progression Carryover. However, we are committed to making all of these items available to all HITMAN 3 players on all platforms in a future patch.

What to expect between now and the Stadia Shutdown?

Google are shutting down the Stadia servers completely on January 18 2023. Here’s some important dates

January 11 2023*: Stadia Progression Carryover will be enabled by IOI, through the existing progression carryover portal.

February 17 2023, 9am UTC*: The Stadia Progression Portal will be shutdown and it will no longer be possible for HITMAN – World of Assassination players on Stadia to carryover their Stadia progression.

(The dates above marked with an * are controlled by IOI and subject to change.)

The Stadia Progression process is all about continuing your journey and we encourage you to share the word with any Stadia players you know. We will be sending out emails to the Stadia players who already registered their profile with an IOI Account – but we obviously can’t reach anyone without an IOI Account.

Between now and January 18, we will be closely monitoring Stadia Progression issues reported through our Support Pages due to their time sensitive nature. Please don’t hesitate to create a ticket, but also bear in mind that we are somewhat limited in how much support we can offer for some parts of this process. Google are in full control of the Stadia shutdown and January 18th is the point of no return for linking your Stadia account to your IOI Account.