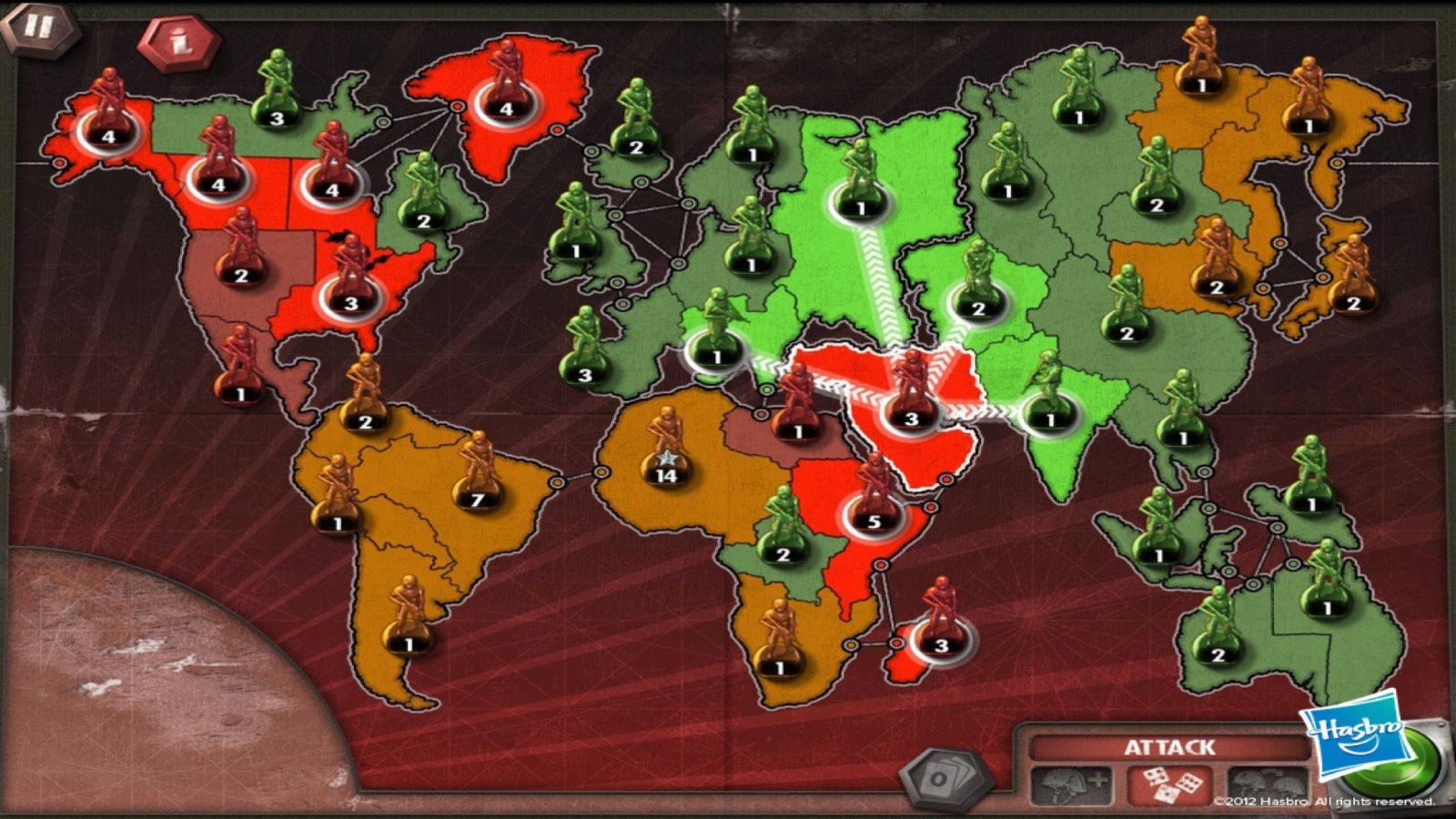 The classic strategy game is getting an upgrade to the modern era. Today, EA announced that POGO released RISK: Pogo Domination. Up to 6 players will be able to attempt global conquest through cunning strategy. You can check out the full announcement below: 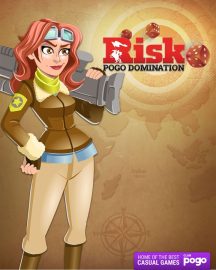 RISK: Pogo Domination’s Classic Mode returns RISK enthusiasts to the familiar gameplay and joy of challenging friends or foes. Up to six can play using diplomacy, conflict and conquest in an attempt of global conquest by claiming territories one at a time. Players can reinforce territories with a selection of aesthetically unique military units to quickly strike at their online opponents. These units can be fortified by using international supply lines to stave off would-be attackers, or prepare the beachhead for the next assault. Players risk the fate of their nations on the roll of customizable dice in gameplay reminiscent of the classic board game many of them grew up with.

Additionally, players can try out one of the two new game modes with other RISK enthusiasts and online players from around the world. Capital Mode has players defending their Capital from invaders while they set out to conquer the opposition’s Capitals. For those that enjoy a more subtle approach, Secret Mission Mode allows a much more confidential tactic to win the game while racing the clock to complete their mission before the other players do. In all of the modes, the game integrates well-known characters from the Pogo platform into classic RISK gameplay, giving players a unique twist to a game they love.

Players do not need an account to play RISK: Pogo Domination, but signing up for a free Pogo account can give them the extra tools needed – such as points or boosters, to conquer the globe, protect their homebase or complete secret missions. Club Pogo subscription members get access to additional features such as an ad-free experience, ability to play fullscreen, and more.

Players of RISK: Pogo Domination can also tap into the social features of the game through Pogo’s online community, letting them engage while dominating the field, show off their customized dice obtained via Military Points, show off their bonus troops earned through RISK Cards or jump into another game via the Pogo online portal.