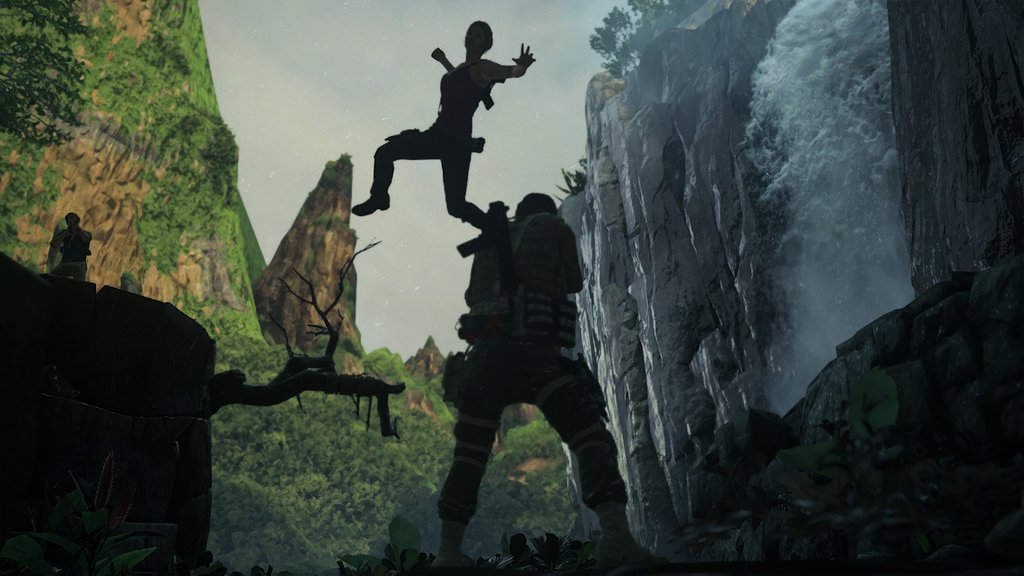 The mode is adding several new mechanics, including ways to utilize the series’ supernatural elements to turn the fight in your favor.

Those present at Paris Games Week will have the first chance to play the competitive mode, while others will have to wait until the multiplayer beta in December.