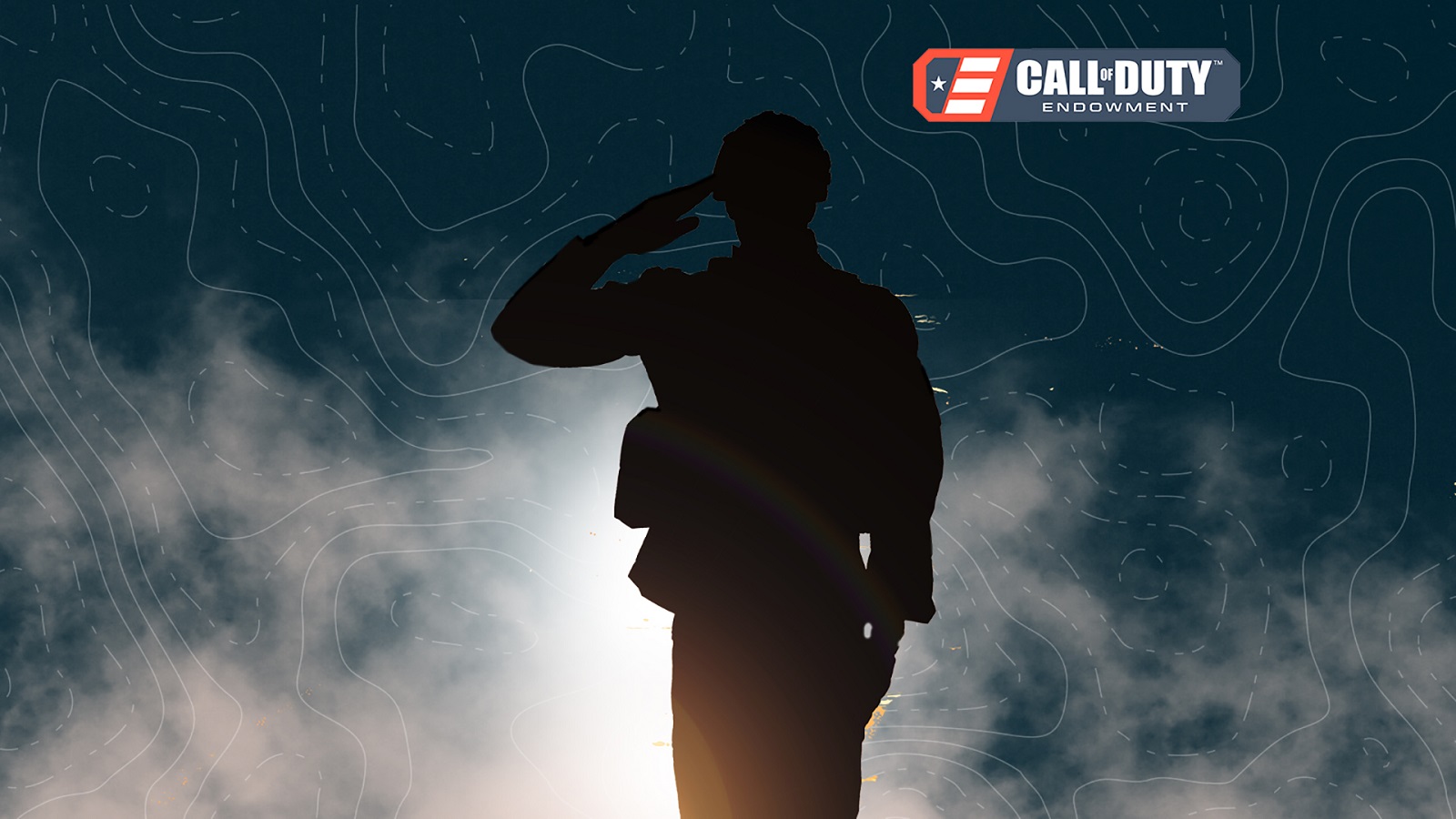 The Call of Duty Endowment has helps tens of thousands of veterans find jobs when they have returned from service, and today, the organization has announced that it will host its second C.O.D.E. Bowl with the USAA on December 11. This event will feature participation from military professionals all over the world, and will feature top influencers and other personnel.

The Call of Duty Endowment (CODE) today announced the second ever C.O.D.E. Bowl presented by USAA on December 11. The C.O.D.E. Bowl is the Endowment’s cornerstone charity event to raise awareness and funds for veteran employment. For the first time ever, all five U.S. Department of Defense military branches and UK military are participating with members from their own esports teams. This year’s C.O.D.E. Bowl includes three new teams making their debut from the US Marine Corps, US Air Force and the US Space Force. In addition, with the participation from the United Kingdom’s British Army, Royal Air Force, and Royal Navy, the C.O.D.E. Bowl will also be the first trans-Atlantic military eSports competition to feature all of these branches. 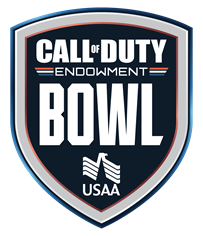 “We are proud to have the United States and the United Kingdom militaries come together to participate in the C.O.D.E. Bowl,” said Dan Goldenberg, Executive Director of the Call of Duty Endowment. “This will be the first time all military branches have come together for a spirited eSports competition with the added bonus of raising awareness for veteran employment and we couldn’t be more excited to partner with USAA to make this happen.”

The C.O.D.E. Bowl kicks off at 10:00 a.m. Pacific, December 11, and will feature eight teams each captained by a popular Call of Duty streamer teamed up with another top influencer and service members from the United States and the United Kingdom, all competing in the newly-released Call of Duty®: Black Ops Cold War in a tournament-style competition. The action will be broadcast live on the Call of Duty YouTube and Twitch channels. Each team will be also be coached by a Call of Duty League professional who will provide strategy, tips and recommendations prior to the event.

“C.O.D.E. Bowl is a premiere gaming event made even more impactful by the work of the Endowment to help place veterans into careers following their military service,” said USAA Chief Brand Officer Tony Wells, who was an infantry officer in the US Marines. “USAA is proud to support C.O.D.E. Bowl and expand our involvement in esports as a way to celebrate military members and veterans and help them connect with each other through games they love.” 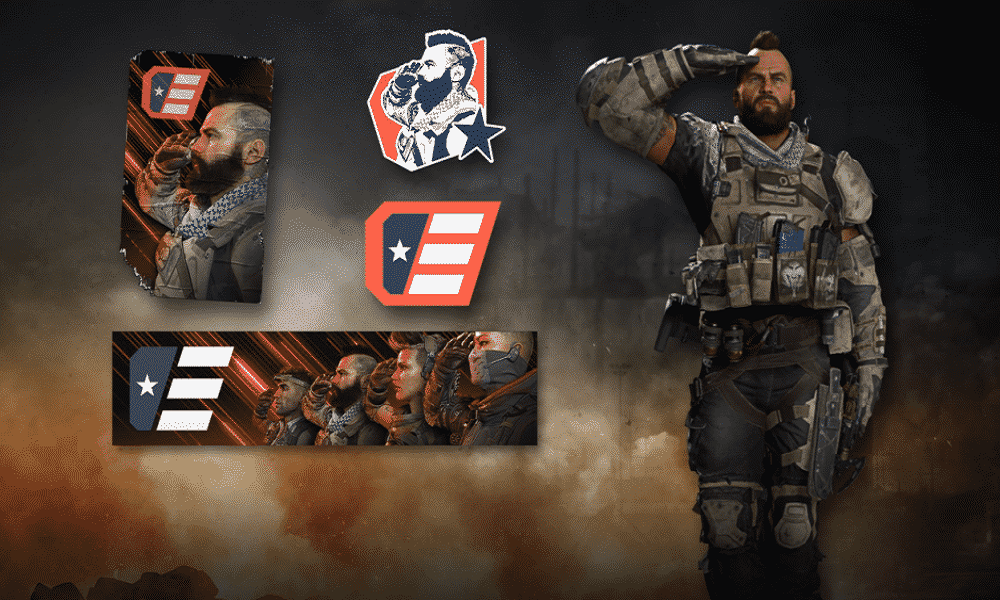 In addition to being the first all-service esports competition of its caliber, the C.O.D.E. Bowl, presented by USAA, is centered on impact. Ram Trucks will be giving away a 2021 Ram 1500 Built To Serve special edition truck to a deserving veteran recently placed into a job through the Endowment’s support. Scuf Controllers is also an event partner, for the second year in a row. All net proceeds from the event will be used to place veterans into high-quality jobs.

The Call of Duty Endowment has funded the placement of more than 77,000 vets into high quality employment since its inception and aims to place 100,000 veterans into meaningful jobs by 2024. The Endowment’s 2019 cost to place a veteran was $499, providing employment at 1/6 the cost of US Department of Labor efforts.