Google Stadia has been making a big splash in recent months, offering two free games (including one timed exclusive) at no charge to all users, and today, Stadia Games & Entertainment has announced a few more titles for the platform during the Holiday Live Hangout. Today, two Stadia exclusive games, Submerged: Hidden Depths and Outcasters, are available today (for free with a Stadia Pro subscription!), and a couple other titles are on the release horizon too.

Outcasters is an eight-player combat game that challenges players with tackling tricky curve shots in order to be victorious.

Curve your shots and be the last player standing in Outcasters, an adorably frenetic, fast-paced eight player combat game that tests your speed and creativity. Battle your way across vibrant, colorful vinyl arenas and curve your shots to creatively defeat your opponents. With customizable Outcasters and all sorts of power-ups this is a chaotically fun multiplayer brawler that gives a hook-shot an all new meaning. 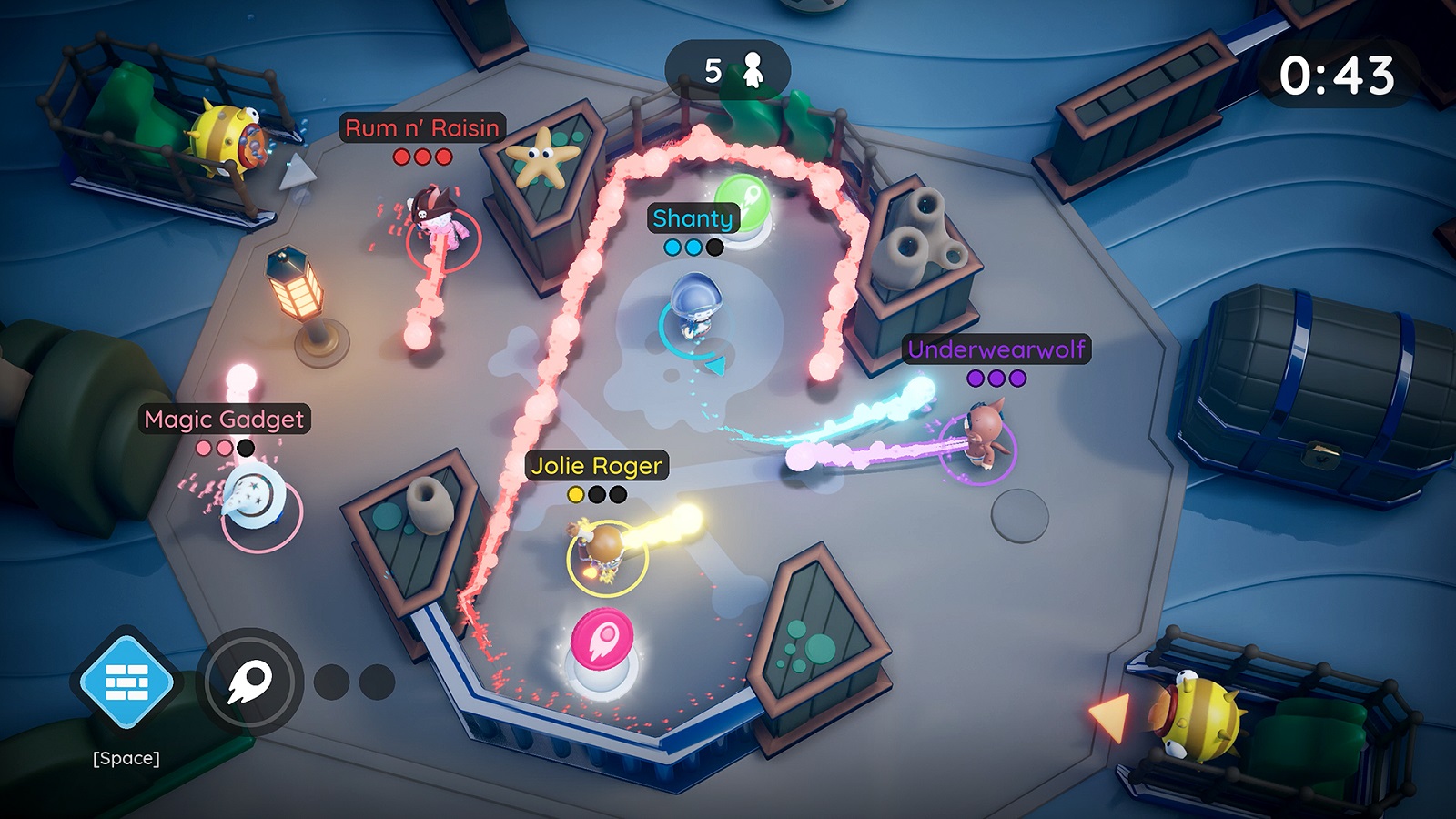 For those that want a more relaxing experience, Submerged: Hidden Depths is available now. Both games can be purchased at $19.99, or for those who have Stadia Pro, can be claimed for free.

A relaxing, third-person exploration and adventure game, Submerged: Hidden Depths sees Miku & Taku, a brother and sister, trying to unravel the mystery of a beautiful sunken city. Navigate the flooded streets by boat, scale collapsing buildings, and solve puzzles left behind. As a combat-free game, players can explore at their own pace, encounter surreal creatures and discover hidden objects that piece together the story of a broken world. 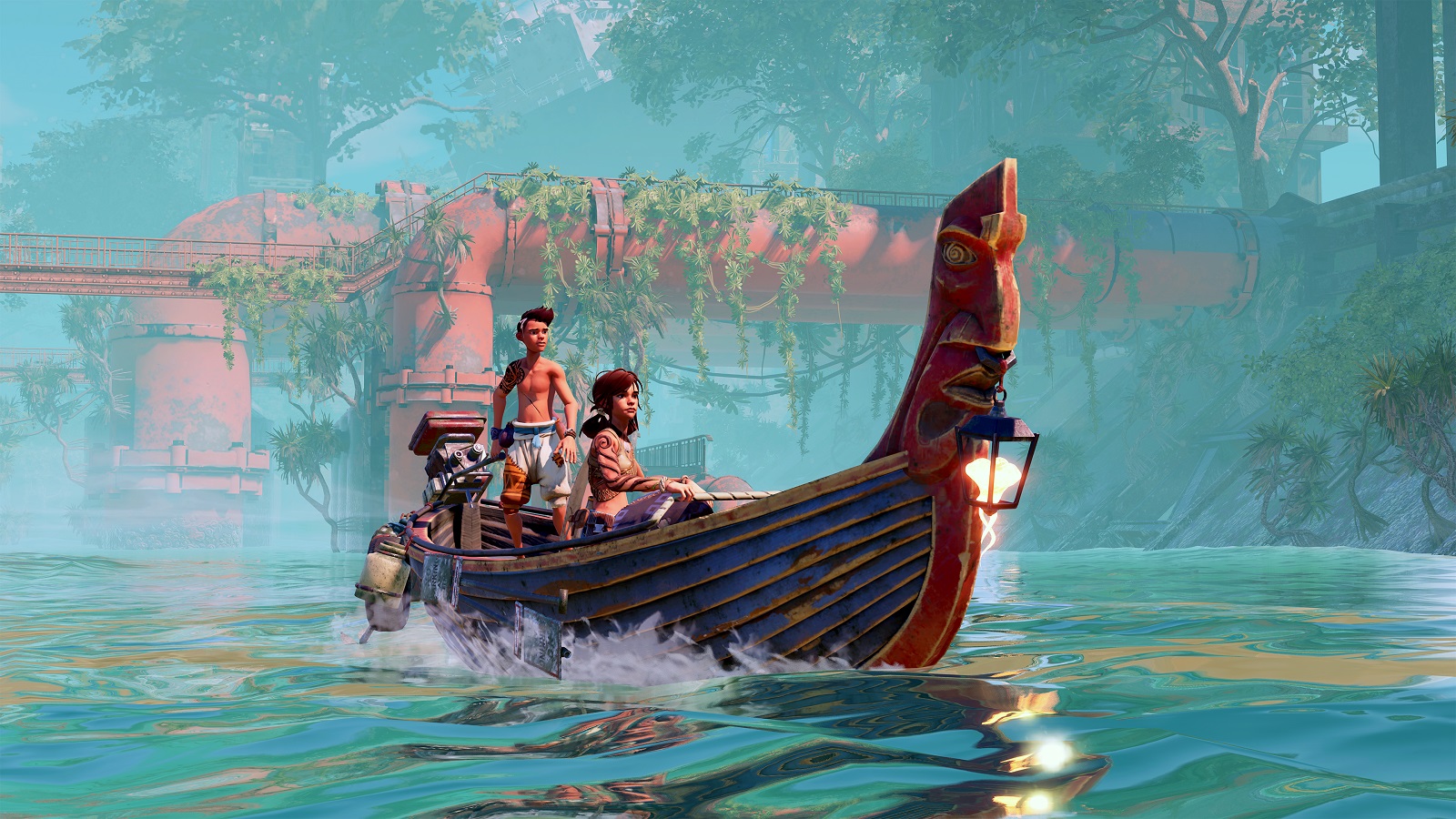 In addition to these exclusive games, Journey to the Savage Planet: Employee of the Month Edition will be the platform’s exclusive edition, and will come with some extra content.

Journey to the Savage Planet is a delightfully irreverent first person adventure, providing endless opportunities to explore and absurd alien creatures to discover, all while attempting to survive an inhospitable planet. With Employee of the Month Edition, players will enjoy the base game and all extra content. They’ll also receive exclusive Stadia content including:

Valkyria Chronicles 4: Complete Edition will head to Stadia on December 8, and will feature all included DLC. 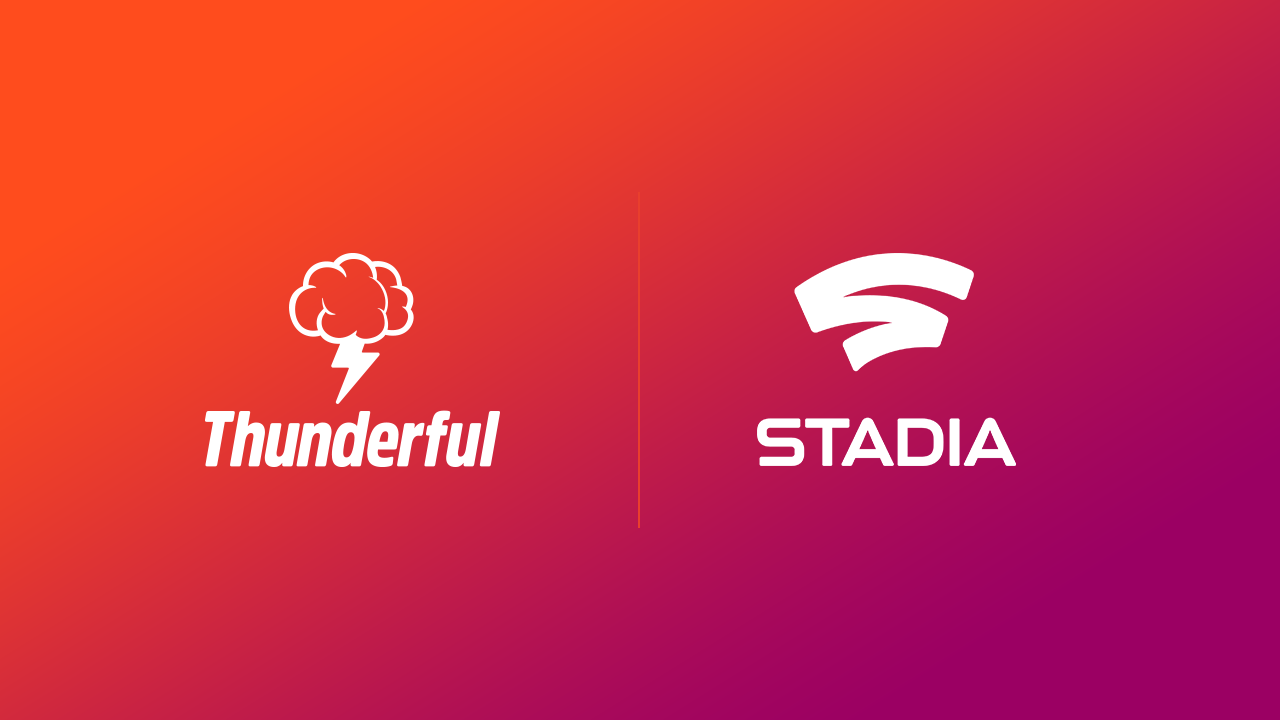 Finally, Thunderful Publishing and Stadia Games & Entertainment are currently in collaboration to make an exclusive game for the platform, which will be unveiled later. Stay tuned for more news here on Gaming Trend.