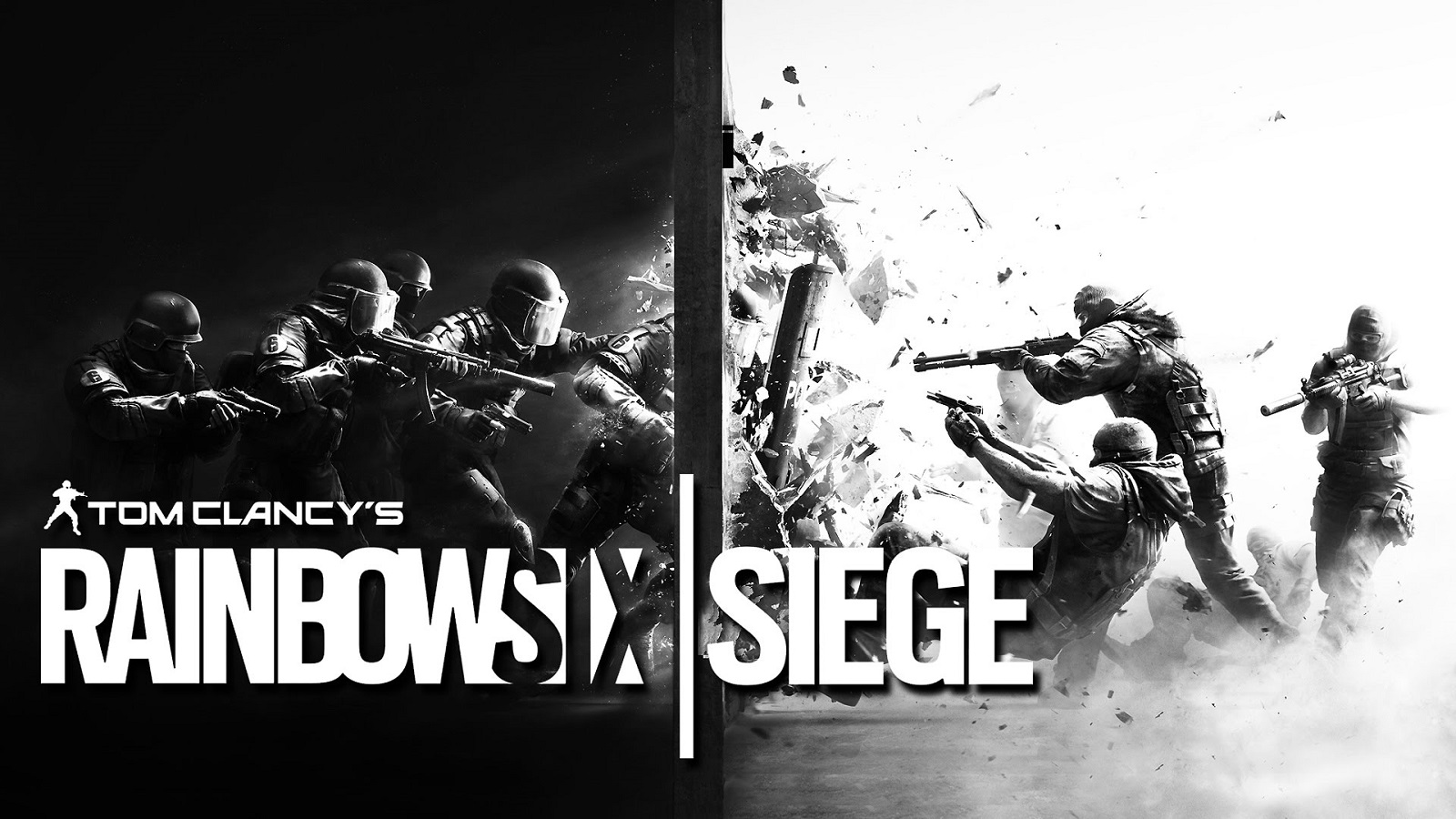 Are you ready for Year 5 of Tom Clancy’s Rainbow Six Siege? With the newest event announced earlier this week, Ubisoft has announced a Year 5 pass available now which will grant players early access to six new Operators and some VIP benefits for the price of $24.99. 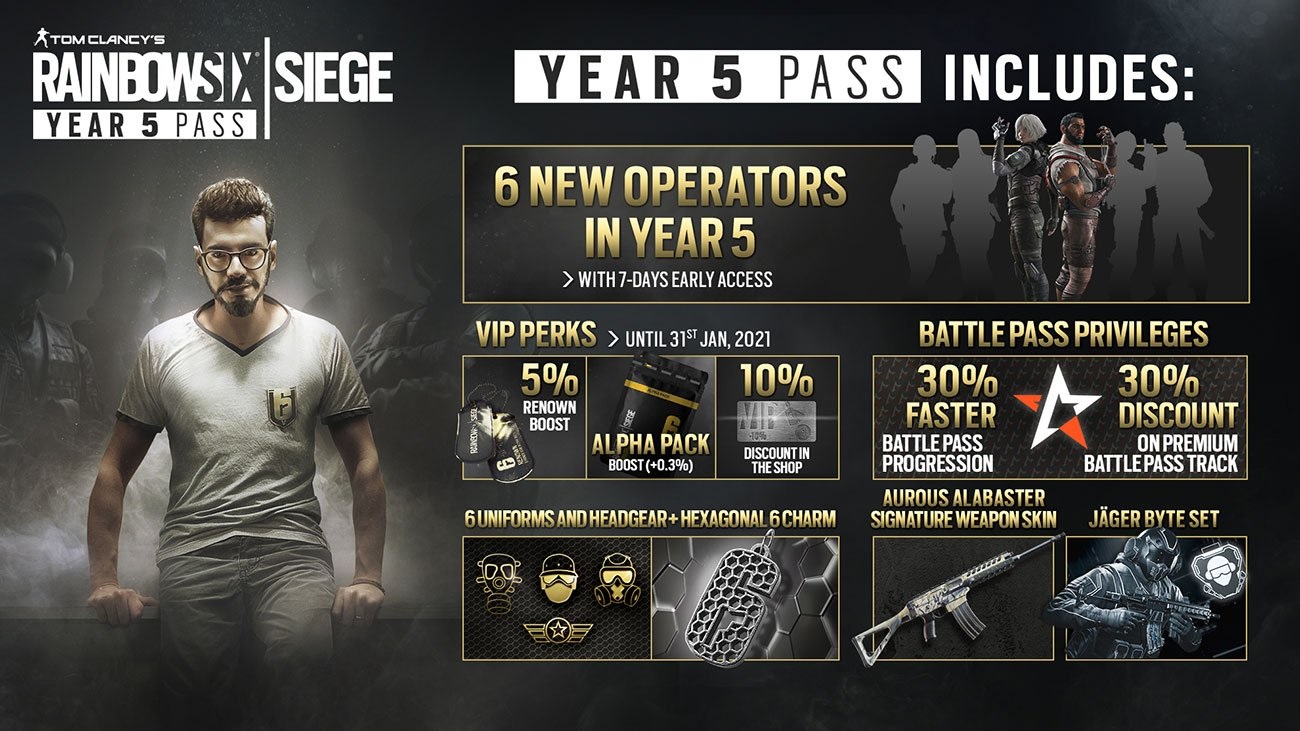 Additionally, the Year 5 Pass will include 30% faster battle pass progression and 30% discount on the premium battle past track.