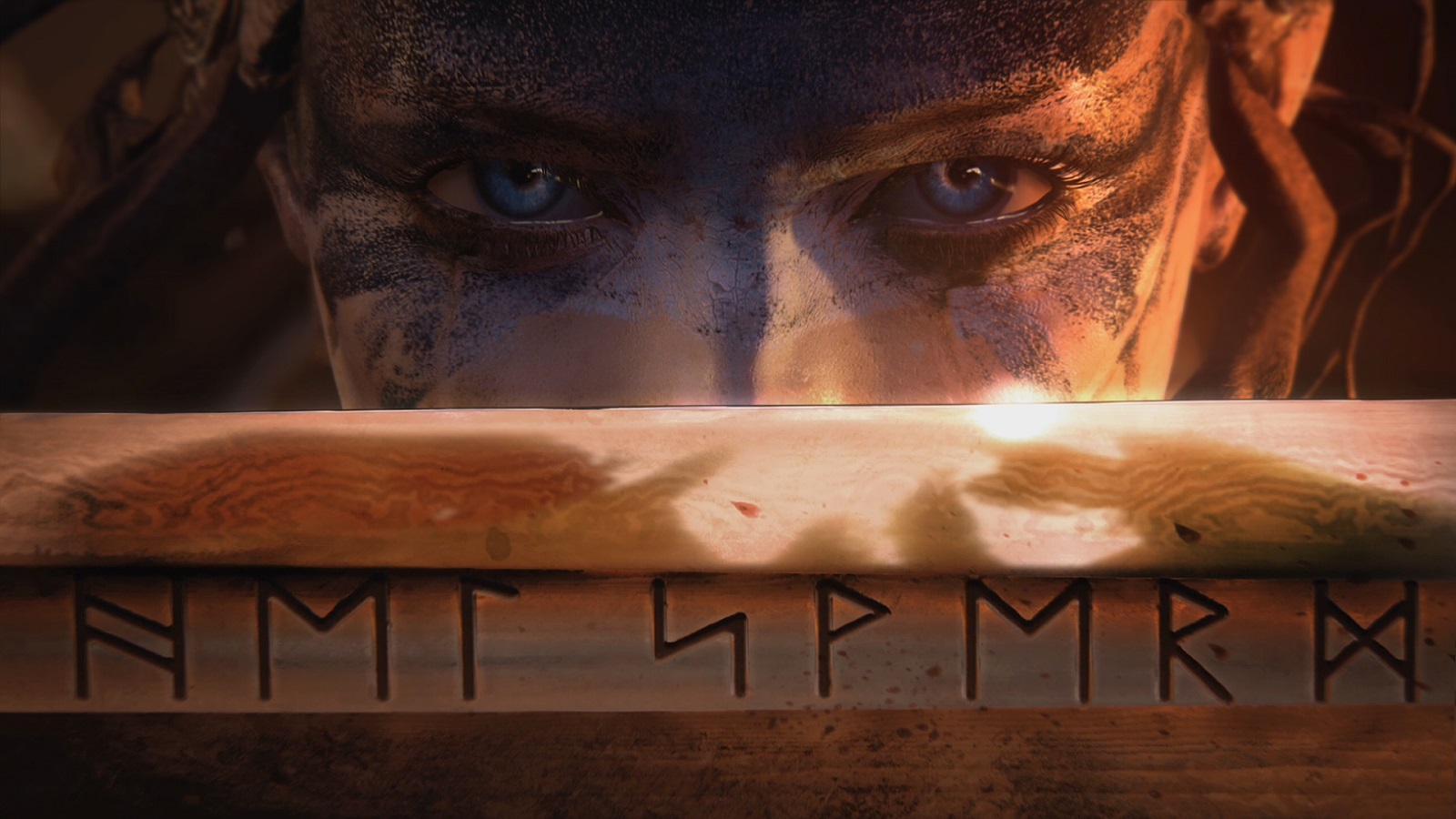 Yesterday, Ninja Theory announced that it will release a physical version of Hellblade: Senua’s Sacrifice on December 4 for Xbox One. The game will retail at $29.99 in stores.

Ninja Theory’s critically-acclaimed Hellblade: Senua’s Sacrifice is hitting shelves in retail stores on Dec. 4, just in time for the holidays. The game will be sold at participating retailers for $29.99 and £24.99 on Xbox One.

Since first launched, the game has taken over a million fans worldwide on a journey with Senua, a Celtic warrior who embarks on a haunting vision quest to save the soul of her dead lover from Viking hell. Created in collaboration with neuroscientists and people who experience psychosis, Hellblade: Senua’s Sacrifice will pull you deep into Senua’s mind.