Dream Cycle, the highly anticipated procedurally generated world game created by the mastermind behind Tomb Raider, is available today on STEAM with a 15% launch discount!

Developer Cathuria Games and Publisher Raw Fury are happy to announce that action-adventure game Dream Cycle, from Tomb Raider creator Toby Gard, is available now on Steam Early Access for $19.99, with a 15% launch discount. Dream Cycle is based on the singular creative vision of Toby Gard and uses a powerful procedural world generation system that aims to push the boundaries of “epic adventure.” 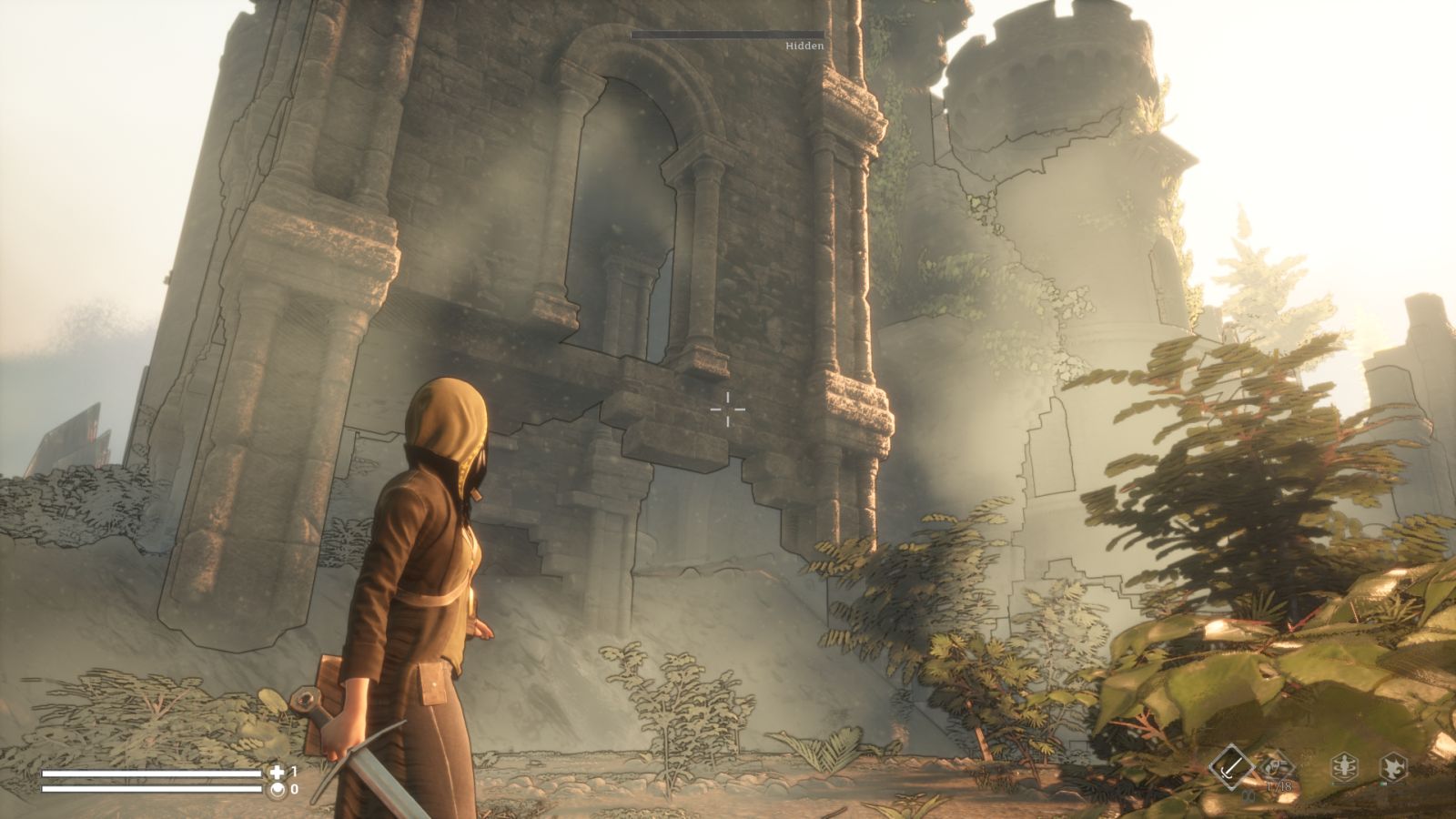 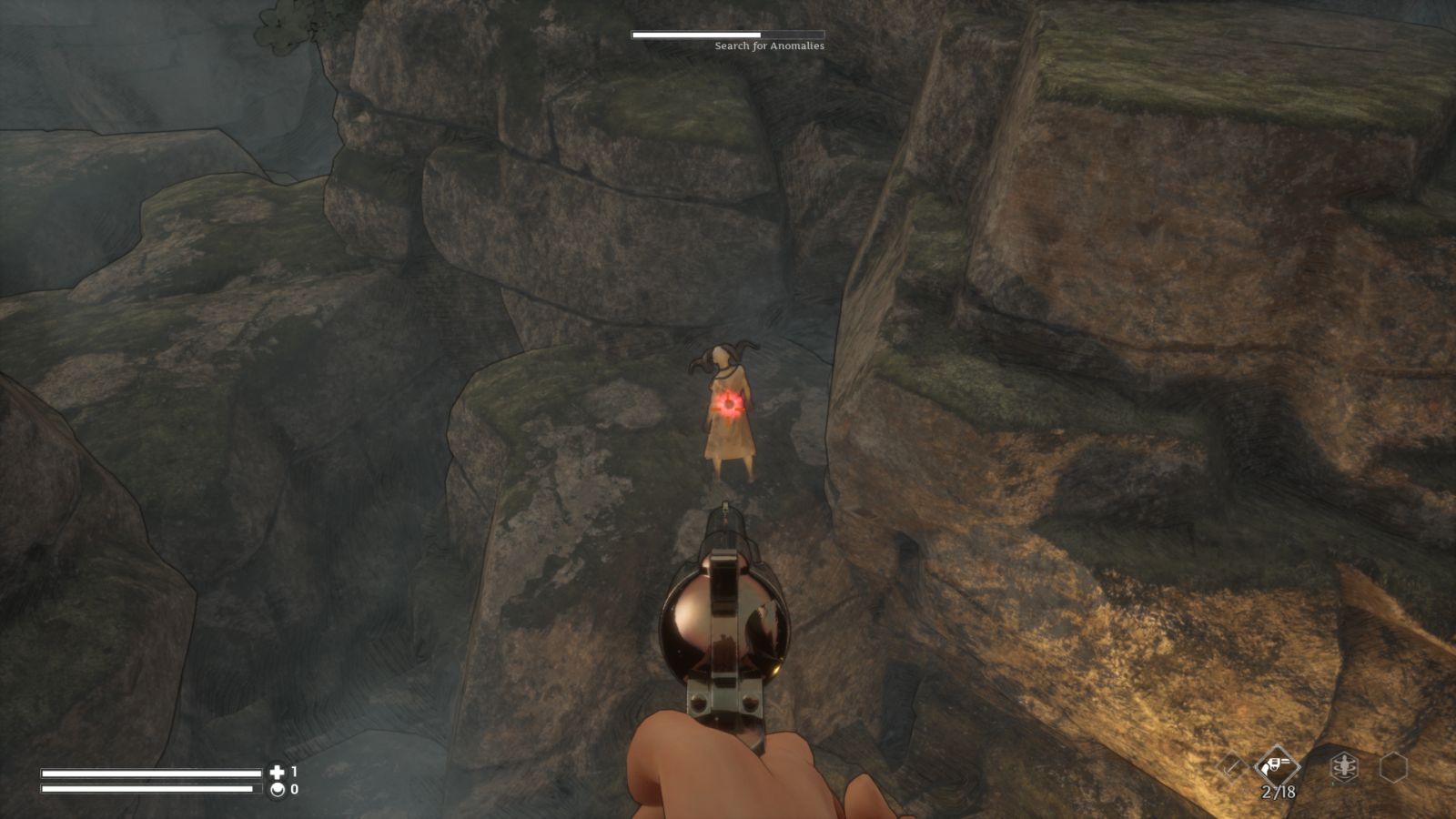 Dream Cycle is an ever-expanding adventure through a cursed, shattered dimension. Players take the role of Morgan Carter, a modern-day arcane apprentice whose essence has been stolen by her great-great-grand-uncle, the legendary Randolph Carter. After discovering that her path to the waking world has been obscured by dark magic, Morgan must venture into the Dreamlands to purge the realm’s corruption, recover her own powers, and thwart Randolph’s sinister plans to become a god.

Upon entering the Dreamlands, players will venture through 10,000 map shards and pursue a series of objectives, from locating mysterious anomalies to facing off against the vicious Eidolon. Once each adventure’s goal has been reached, the darkness will subside and rewards will be granted, allowing Morgan to claim new abilities and players to change up their strategy with each and every victory.

Cathuria Games and Raw Fury look forward to developing a thriving community where player feedback can help make Dream Cycle an even more sprawling and varied adventure. Updates will be heavily influenced by player responses, who will help shape and expand on spells, perks, story, and more. The game’s roadmap will be shared and continually updated on the Steam Community page. 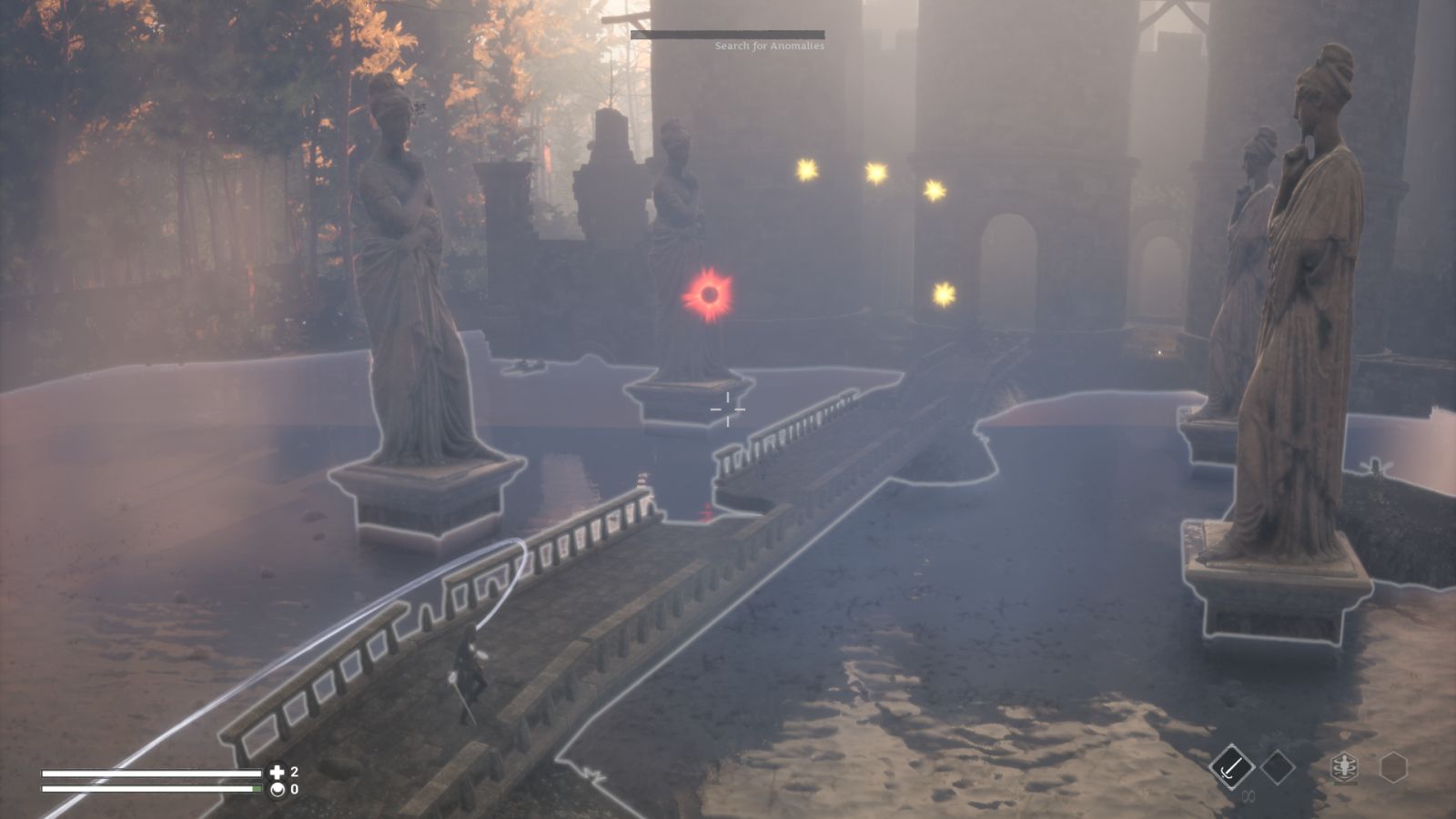 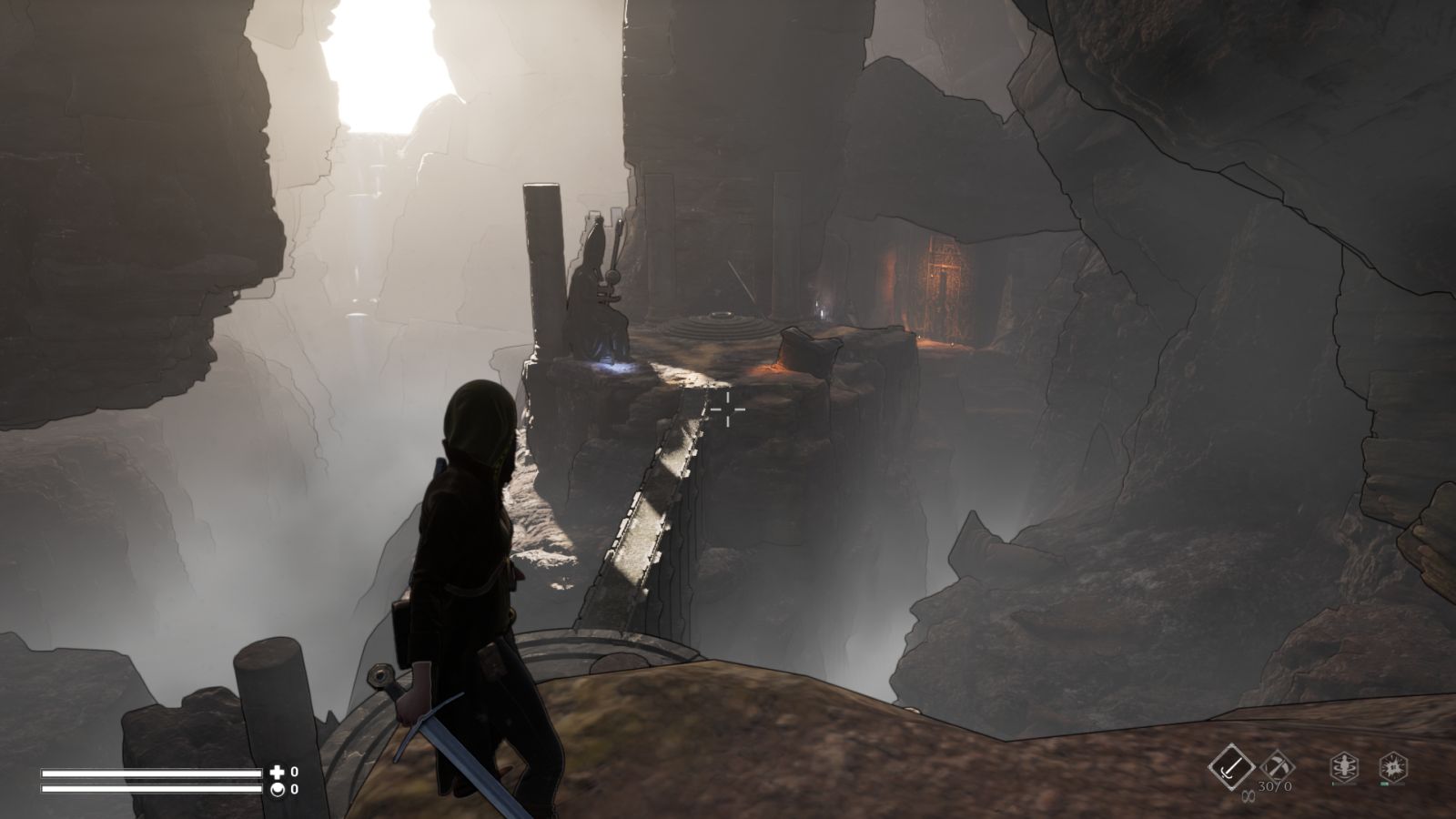 *Ten thousand unique map shards to explore at launch
*A library of weapons, spells, and perks to unlock and equip
*Flexible mechanics allow players to go in guns blazing or take the stealthy approach
*A fully voiced story with room to grow
*Original soundtrack by Tomb Raider composer Nathan McCree

Dream Cycle is available now on Steam Early Access. Normally priced at $19.99, players can pick up the game at a special 15% launch discount.

Stay tuned to Gaming Trend for more info on Dream Cycle as it is released.