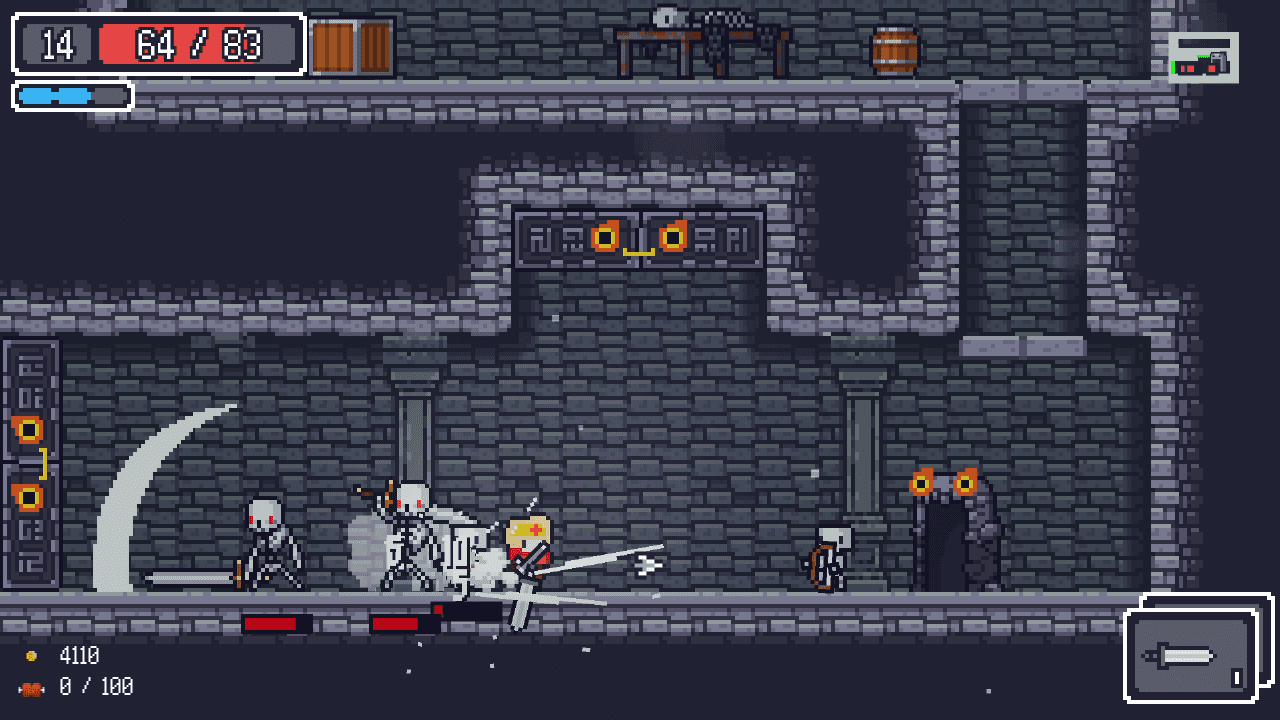 Are you ready to venture forth, brave heroes? Today, Nicalis has announced that TEAM HORAY’s action game Dungreed is available now for PlayStation 4 and Switch. The game will allow players to explore an evolving dungeon which is procedurally generated.

Dungreed features procedurally generated levels with intricately designed maps. To advance through the dungeon, players must defeat a variety of different enemies by using powerful magic items and an arsenal of weapons, ranging from rusty swords to cutting-edge sniper rifles. Adventurers can also train to become stronger before venturing deeper into the unpredictable dungeon. 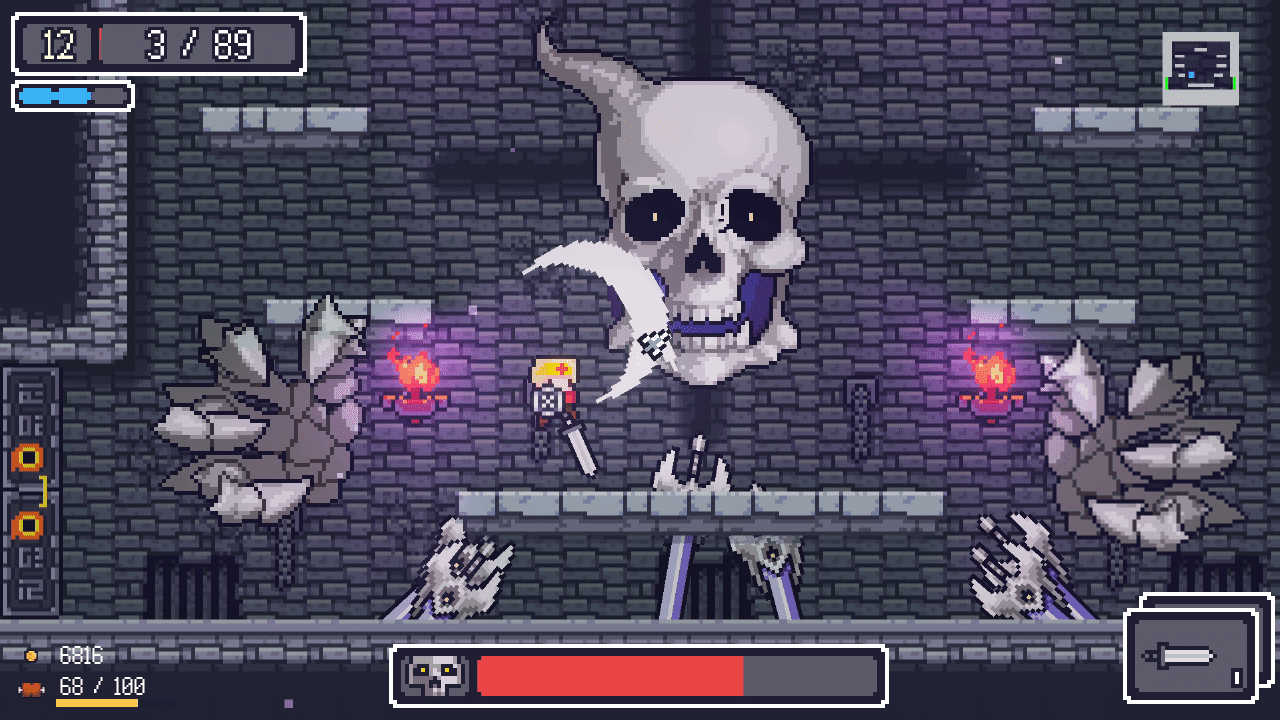