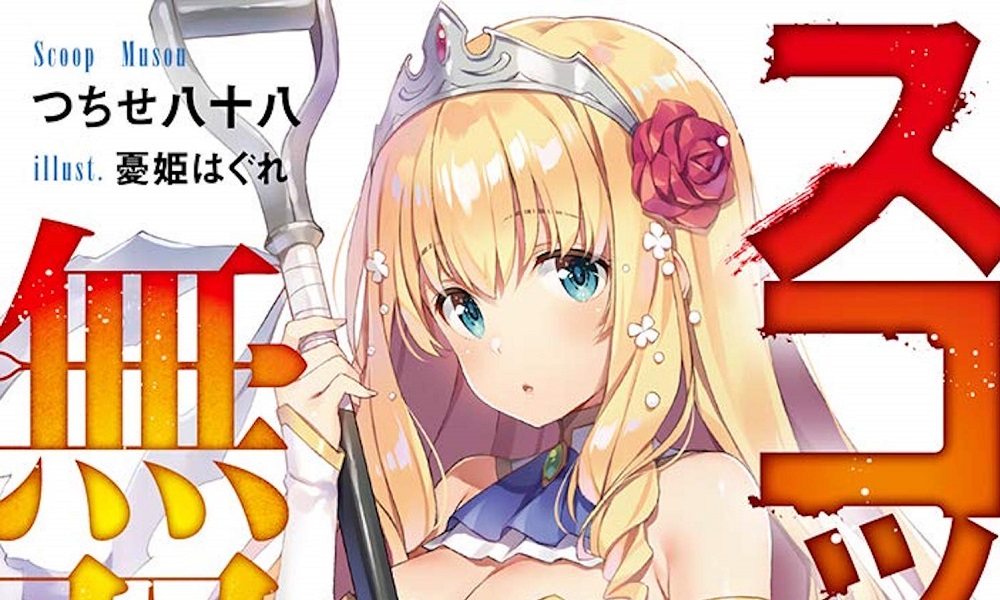 Seven Seas Entertainment recently announced that it will release the comedic light novel series The Invincible Shovel in North America, with the first volume heading to shelves on May 19., 2020. The series follows a miner trying to defend a princess from an invading demon force, with many antics happening along the way.

Alan is the strongest miner in the world, able to reduce mountains to rubble with simply a swing of his trusty shovel. But when Princess Letitia begs him to escort her on a quest to save her kingdom from an invading demon force, he agrees to leave his solitary mountain abode and venture forth, on one condition: she must help him find a successor to train. In this hilarious fantasy tale for fans of RPGs, evil doesn’t stand a chance against the mighty power of the shovel!

Seven Seas will publish the light novel series The Invincible Shovel for the first time in North America in print and (early) on digital platforms in single volume editions. Volume 1 will be released on May 19, 2020 for $13.99 USA / $17.99 CAN.