Deathloop, the upcoming game from Arkane Lyon, published by Bethesda Softworks, received a new gameplay trailer that showcases the assassination of one of the eight key targets and the choices available to the player.

The trailer highlights the fast-paced action and gunplay that Deathloop brings to the table as well as the various avenues available to the player when it comes to traversing the map and taking out targets. Also shown in the trailer is the player/AI-controlled Julianna who can invade and hunt down Colt in a similar fashion to Dark Souls invaders.

The physics and freedom to use abilities in any combination is very reminiscent of Arkane’s Dishonored franchise, but the art style and new mechanics such as hacking and the gunplay make this a distinct sandbox with its own identity. For more details on the gameplay shown above, check out what Bethesda has to say about it:

Colt takes his powers from downed Visionaries.
In the extended gameplay, you can see Colt pick something up after killing Aleksis. That’s an upgrade to his Karnesis ability, which lets him toss people around like dolls. Killing Visionaries will always net you a huge reward, whether it’s a new ability or a powerful upgrade to an ability you already have, so it never hurts to kill them more than once. You’ll be able to keep your favorite abilities and upgrades, thanks to our next tip.
You don’t have to start from nothing with each new cycle.
As you progress through DEATHLOOP, you’ll eventually discover something called Residuum as you take down Eternalists and Visionaries. Once unlocked, Residuum can be spent between attempts to preserve your favorite abilities and pieces of gear permanently. You drop any unspent Residuum when you die, but even that might not be the end if you’ve got a Reprise charge to burn… 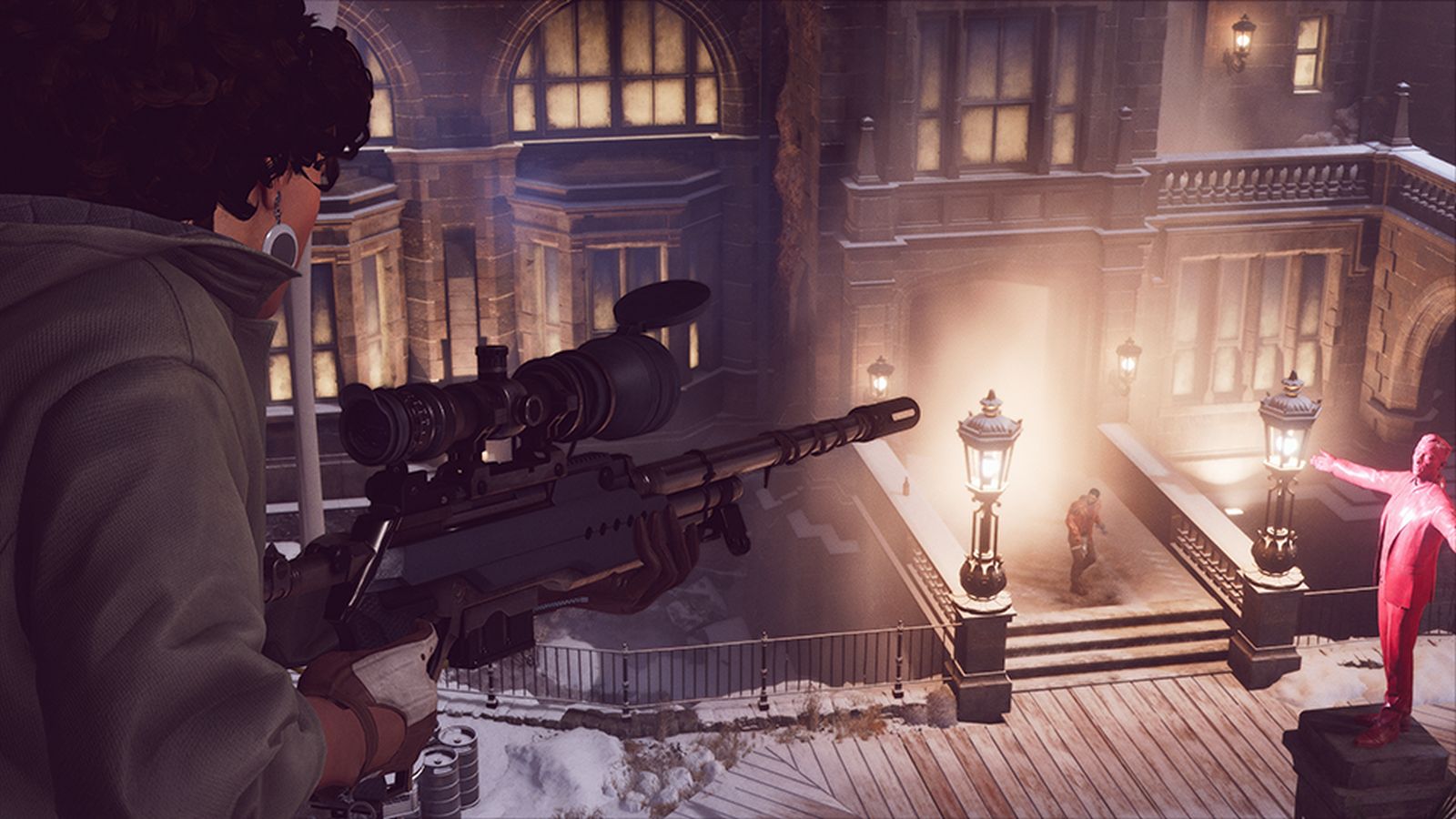 Reprise is an assassin’s best friend.
Reprise will be one of your closest allies on Blackreef. Thanks to this ability, unlocked early in the game, death isn’t an automatic restart. If you’re killed, you’ll have two chances to do a little time rewinding without restarting. Die a third time, however, and the day will end. When you expend a Reprise, time only rewinds for Colt. As you saw in the extended gameplay, everything else on Blackreef is unaffected, meaning all enemies you killed before being taken down are still dead. One more important thing to note: Killing Julianna will refill your Reprise charges, so it pays to hunt the hunter.

Deathloop releases September 14, 2021, on PS5 and PC. This is the last exclusive Bethesda will publish for PS5 for the foreseeable future due to Xbox and Bethesda’s current partnership. Eventually Deathloop will release for Xbox Series X|S as well, but that date is far off and unannounced.