The standard edition of the game goes for $59.99 while the Deluxe edition that comes with a number of cosmetic options comes in at $69.99. A free trial version with full save data transfer is also available on both Switch and Steam.

Unlike other Monster Hunter games, the Stories spinoffs feature turn-based combat and the ability to tame monsters. Tamed monsters take on the moniker of Monsties and can fight alongside you in battle similar to the loop of other monster-taming titles. However, in almost every other regard, the stories games have loops similar to the mainline series of fighting monsters, getting loot, and crafting better loot before diving back into the fray. 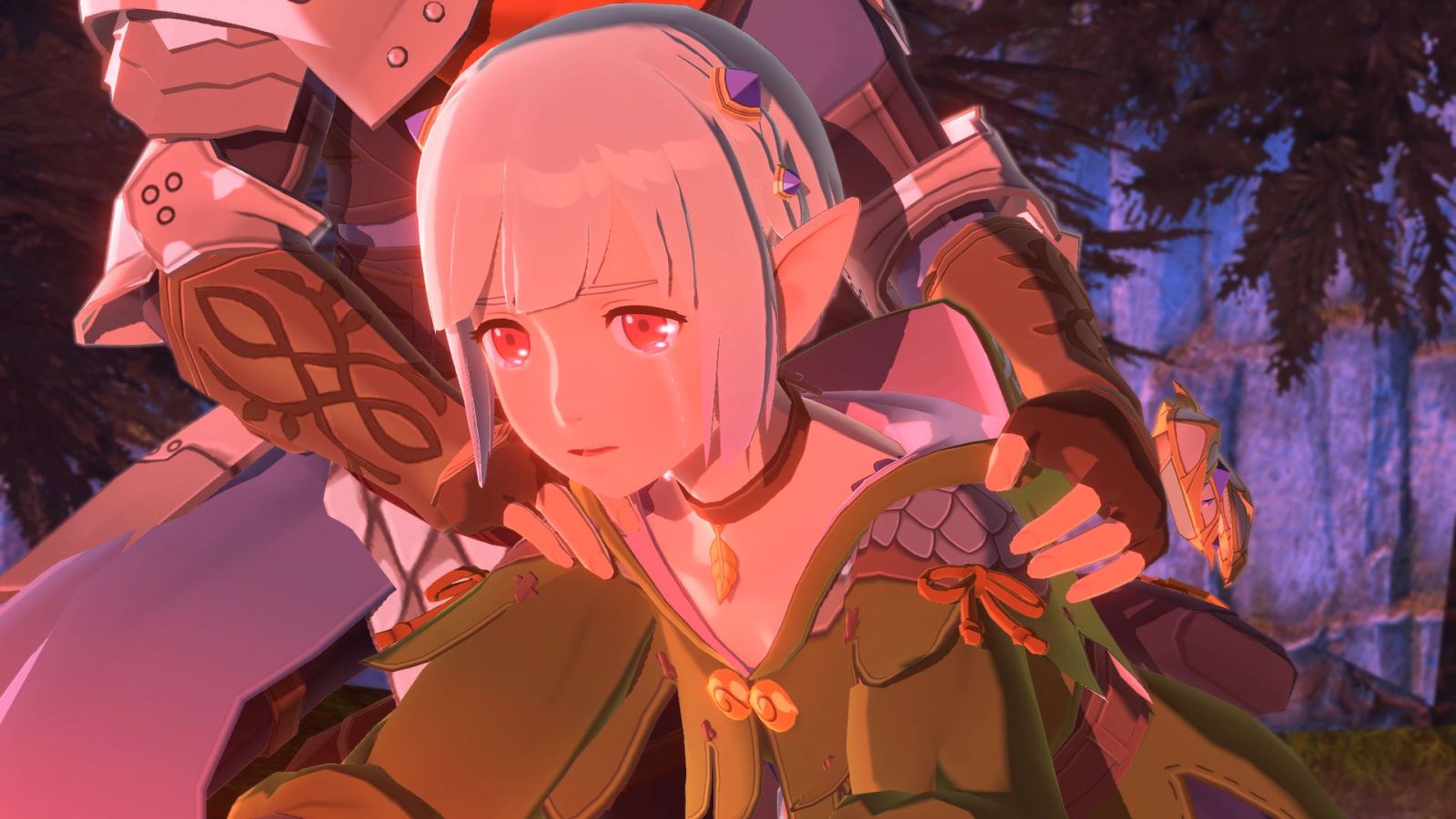 After a mysterious girl named Ena entrusts the player with an unhatched Rathalos egg, the duo set out to uncover the reason for the sudden disappearance of Rathalos across the world, and the truth behind the ominous Wings of Ruin prophecy. As they progress through Monster Hunter Stories 2: Wings of Ruin, players must engage in strategic turn-based combat, gain experience, and improve their skills to enhance their kinship with the wonderful creatures from the Monster Hunter series. In addition to being able to select from a variety of weapon types familiar to series fans, Monster Riders can target specific body parts of opposing monsters to deal increased damage, break off materials for forging new gear, and even stop opponents in their tracks. Some of the charming characters throughout the story can even partner with players as Battle Buddies to tackle increasingly imposing foes. Once players or their Battle Buddies fill their Kinship Gauge during combat, they can perform devastating Kinship Attacks that allow Monster Rider and Monstie to attack as one.  By strategically synchronizing their attacks with Battle Buddies and Monsties, Monster Riders can dictate the flow of any battle. 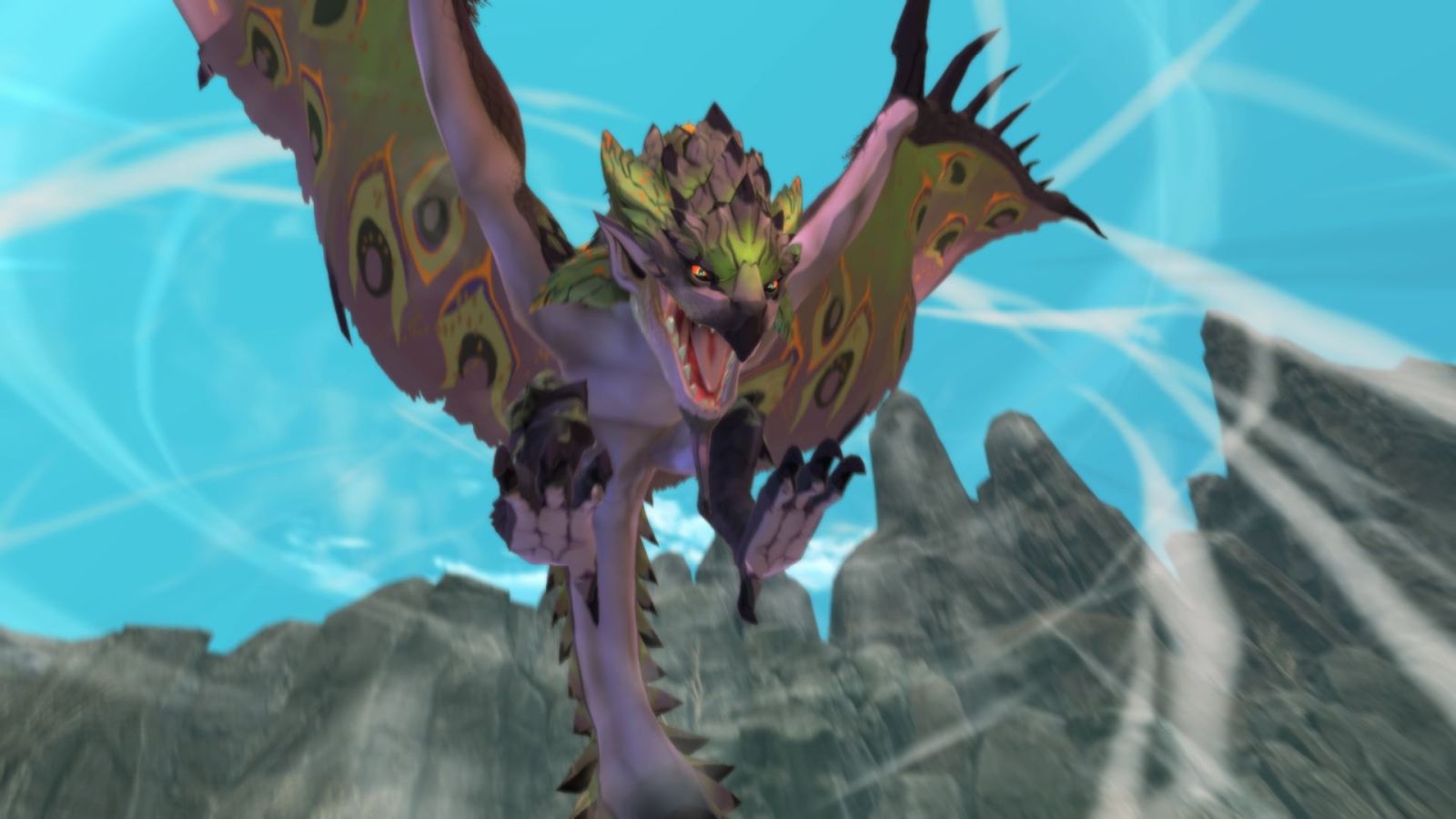 Monster Riders interested in banding together with other players can also enter cooperative dungeons, which offer greater challenges in exchange for the chance at incredibly rare and powerful monster eggs. Once players have built their dream team, they can put their kinship to the test in player versus player battles. Even after building a strong team, determined Monster Riders should keep an eye out for new Monsties, as post-launch title updates will bring new challenges and Monsties to collect. The first title update arrives on July 15, and introduces the Palamute from Monster Hunter Rise as a new Monstie companion.

Also, Capcom has revealed the post-launch roadmap of updates to the game. The full breakdown can be read below:

In addition to the already announced first post-launch update, which brings the fan-favorite Palamute from Monster Hunter Rise™ as a ridable Monstie to Monster Hunter Stories 2: Wings of Ruin on July 15, today’s special program detailed five additional free updates coming to the game through October 2021. Title Update 2 arrives on August 5, and introduces the gilded Elder Dragon Kulve Taroth as a new co-op quest for Monster Riders to tackle together. While Kulve Taroth will not be available as a ridable Monstie, materials from her quest will be invaluable for crafting powerful new equipment. This update will also introduce Hellblade Glavenus and Boltreaver Astalos as additional Monsties.

Title Update 3 arrives in early September, and brings Soulseer Mizutsune, Elderfrost Gammoth, and Oroshi Kirin as new Monsties! In late September, Title Update 4 follows on the heels of these exciting new Monsties with Dreadking Rathalos and Molten Tigrex. As part of this update, Kulve Taroth returns in a new high-difficulty co-op quest that offers Monster Riders the opportunity for even greater rewards. In October, Silver Rathalos and Gold Rathian swoop in as part of Title Update 5, which also heralds the arrival of a special mysterious monster, who will be part of a highly difficult co-op quest that offers materials for crafting incredibly powerful equipment.

Read what we had to say about the game in our review of the Switch version here.