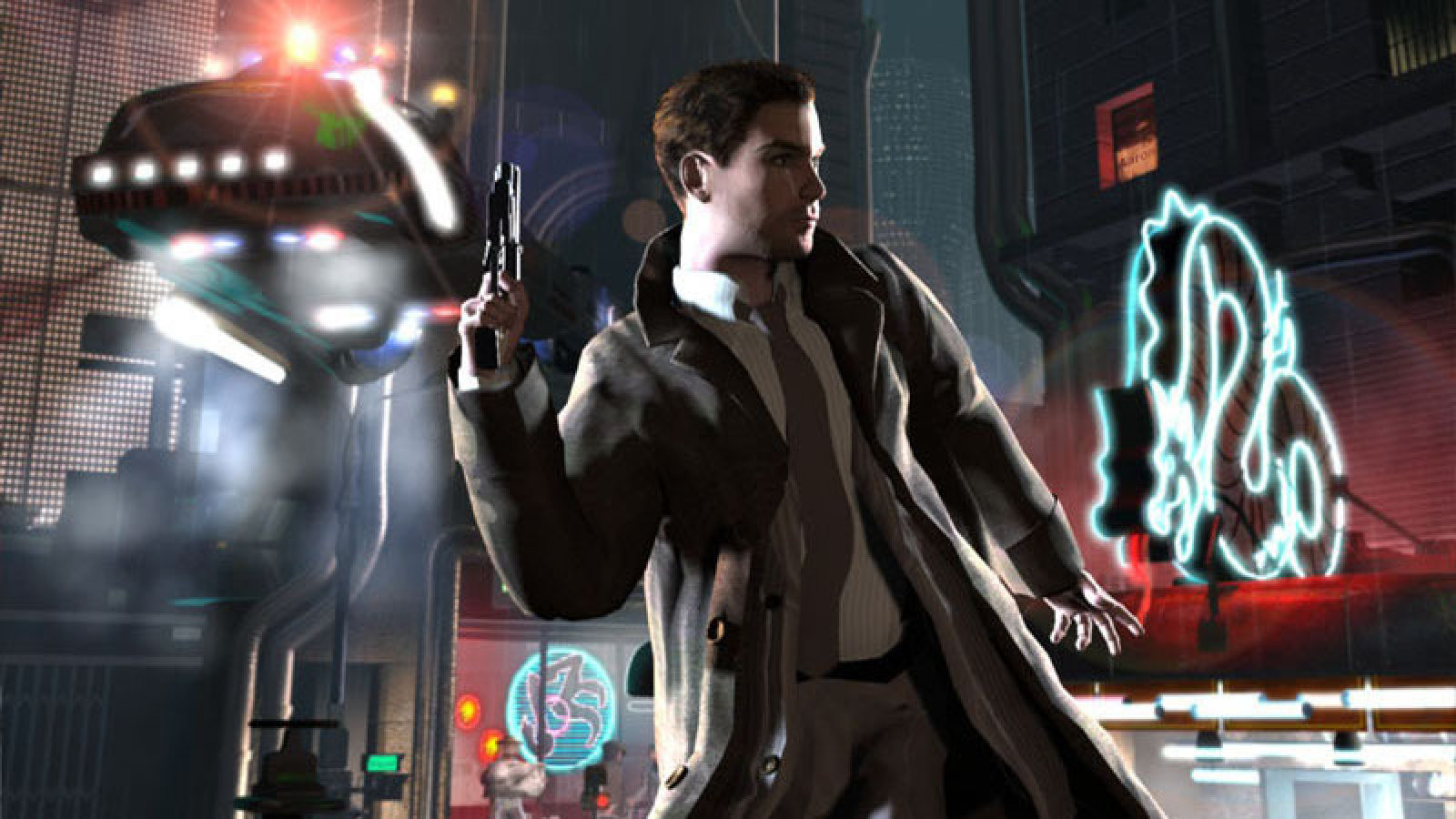 In a surprise announcement, Nightdive Studios has announced that it will release Blade Runner: Enhanced Edition, a remastered version of the 1997 game, for PC, PlayStation 4, Xbox One, and Nintendo Switch later this year. The game will have updated animations and graphics as well as other quality of life changes.

Originally released in 1997 by Westwood Studios, Blade Runner was one of the most innovative adventure games of its era. Long praised as a master-class in game design for its painstaking recreation of the sci-fi cinematic masterpiece, the game delivered an unforgettable gaming experience with groundbreaking graphics, an original musical score, and a canonical branching narrative seamlessly interwoven with the events of Ridley Scott’s 1982 feature film.

Once lost for years and only recently coming out of retirement, this seminal game will soon become widely available to a whole new generation of gamers around the world. Fans of the cult classic can expect a polished and premium restoration from Nightdive using their proprietary KEX game engine, which has been used to restore classic video games across all digital platforms including System Shock: Enhanced Edition, Turok, Turok 2: Seeds of Evil, Blood, and Forsaken Remastered. Nightdive has also sourced the original foreign-language translations, so fans can enjoy the game in German, French, Italian, and Chinese just as Westwood intended.

Blade Runner: Enhanced Edition will feature updated character models and animations, upscaled cutscenes using machine learning algorithms, widescreen resolution support, keyboard and controller customization, and much more. However, fans will be pleased to learn that the original look and feel of the game is being preserved.

“Blade Runner is still a jaw-dropping achievement on every level, so while we’re using KEX to upgrade the graphics and respectfully elevate the gaming experience in a way you’ve never seen before, we’re still preserving Westwood’s vision and gameplay in all its glory,” said Nightdive CEO Stephen Kick. “While you can enjoy the benefits of playing the game on modern hardware, the game should look and feel not as it was, but as glorious as you remember it being.”