Are you ready for 1-on-1 mobile combat? Tenacious Entertainment, a company founded by former ArenaNet staff, has announced that its latest game, Battleverse Champions, will be released soon on mobile devices. The game will be free-to-play and will allow players to fight head to head wherever they are.

Set in an age where advanced civilizations settle their differences in the arena, Battleverse Champions pits the universe’s best fighters against each other in MOBA-style combat. Choose a champion and five abilities from an ever-growing selection of powers, and outplay your rivals with your own unique combos and playstyles. The game will feature multiple modes like ranked and casual play, an evolving roster of champions, and a variety of ways to personalize your hero and memorialize your greatest wins. 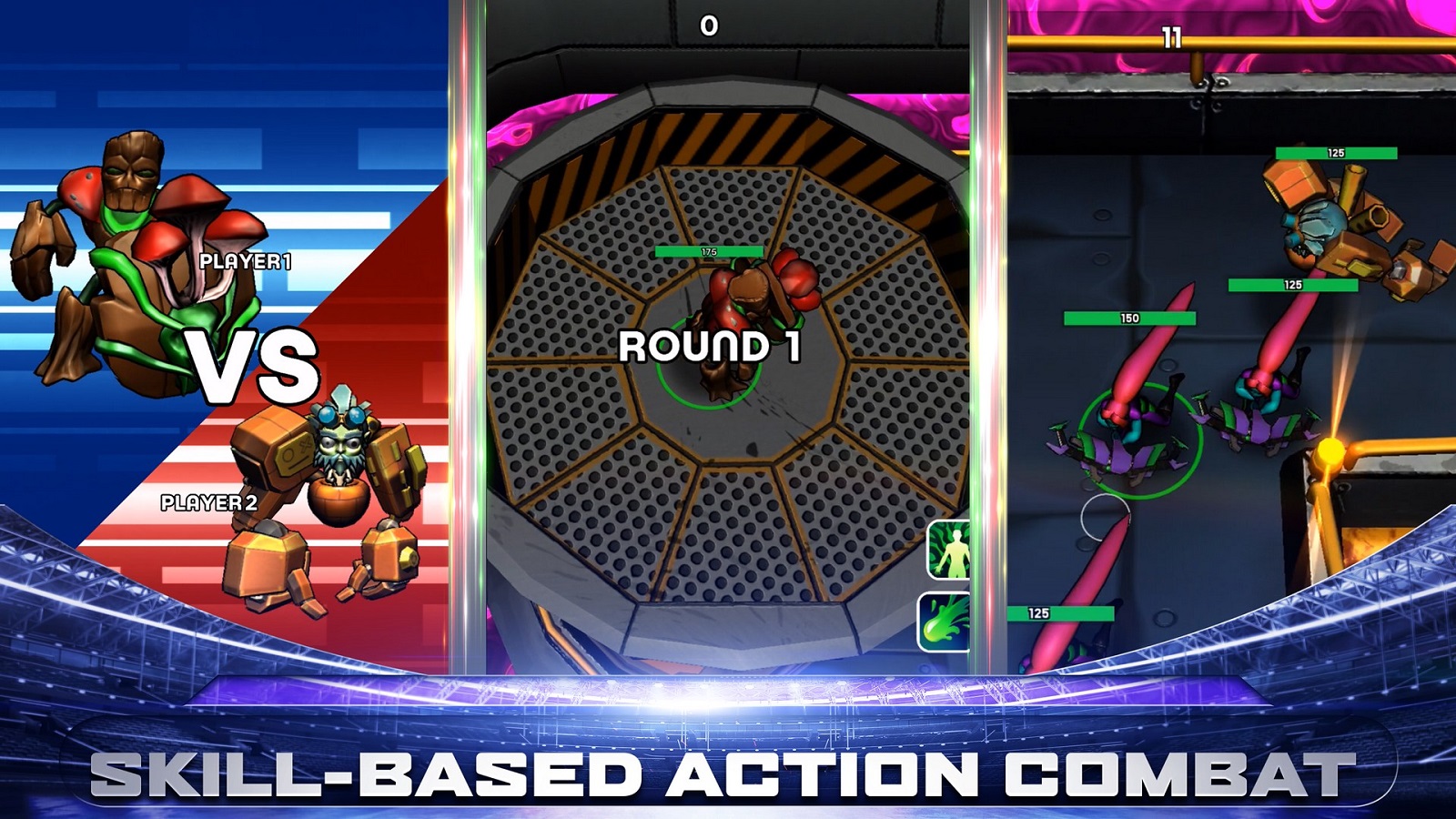 Battleverse Champions is the debut title from Tenacious Entertainment, founded in 2018 by former ArenaNet talent. Last year the studio announced an investment round of more than $3.3 million toward making globally accessible mobile games under free-to-play models that fuel player competition without relying on pay-to-win mechanics.