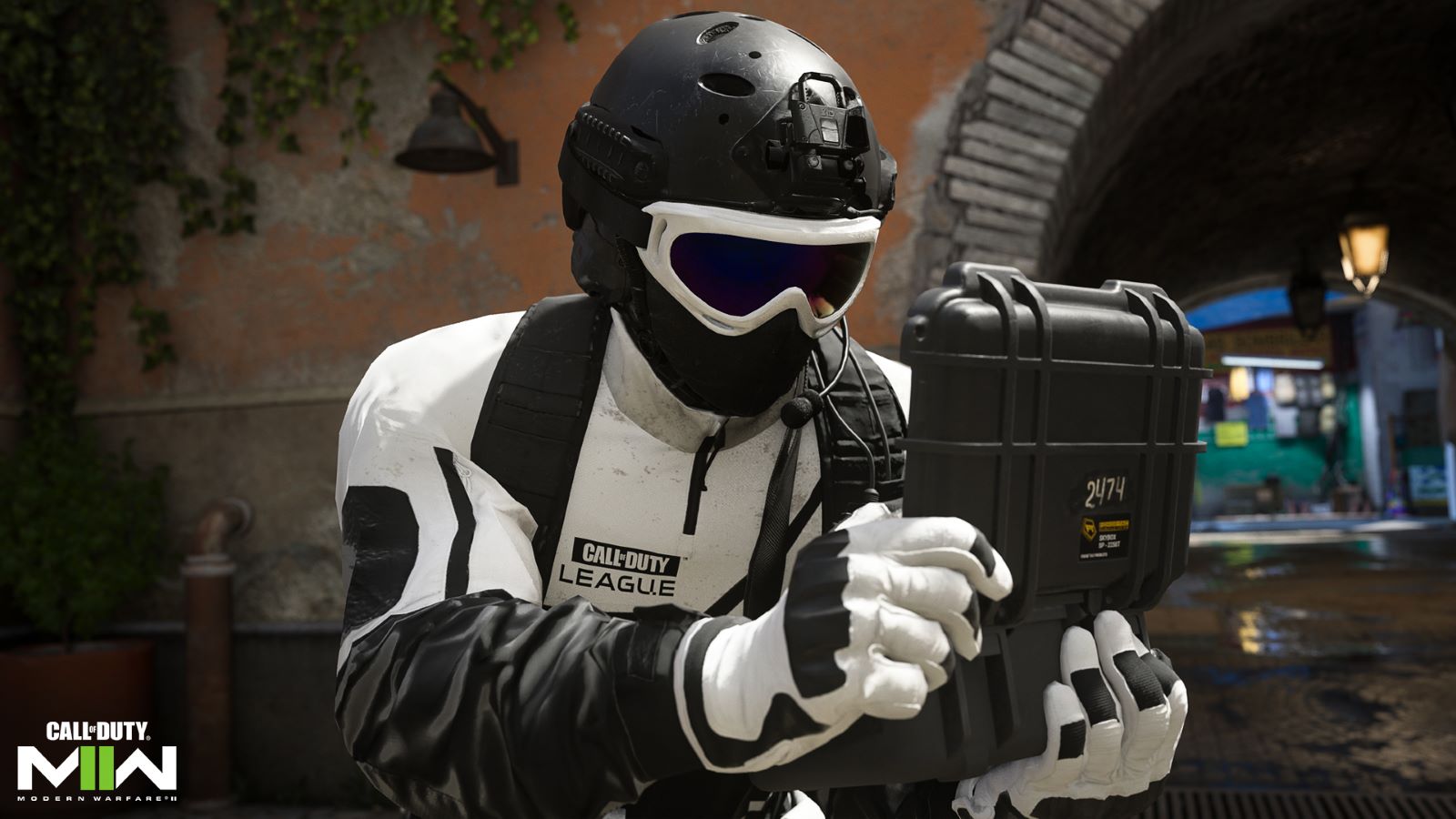 It’s that time of year. No, I’m not talking about the holidays. It’s PATCH NOTES TIME! Jokes aside, we have a care package of updates rolling live into the game. It includes everything from gun balancing to the brand-new Warzone Cup. I’ll recap the big stuff below, but for the full patch notes click here.

This limited-time mode brings two teams of three Operators to the Al Easima Field, home of one of the league rivals to Al Mazrah’s football club. Here, they will have special ATVs with a pulse ability to push a massive football into the other team’s goal. Collect and toss Shock Sticks to stall your opponents or boost through enemy vehicles to ram them out of the way!

The first team to score five goals, or the team with the most goals at the end of the five-minute time limit, wins the match.

–With an integrated suppressor and slow, high-energy subsonic .300 BLK rounds, the Chimera is adept at close-quarters combat. Subsonic Ammo hides kill skulls from the enemy team.

–Time allowed outside of the playable area has been increased to 10 seconds.

–A sound will play to alert nearby Players when a Player has been revived.

–When Players drop a Weapon, the respective Ammunition will also drop to the ground. Moving forward, this Ammunition will be automatically looted should other Players with a partial stack of the same Ammunition type walk over it.

–We’ve made improvements to ground loot priority so that interacting with desired items is easier.

–Items purchased via Buy Stations will spawn spread out rather than stacked for easier interaction.

–A sound will play to notify the Squad when a member in the Gulag has eliminated an opponent or been eliminated.