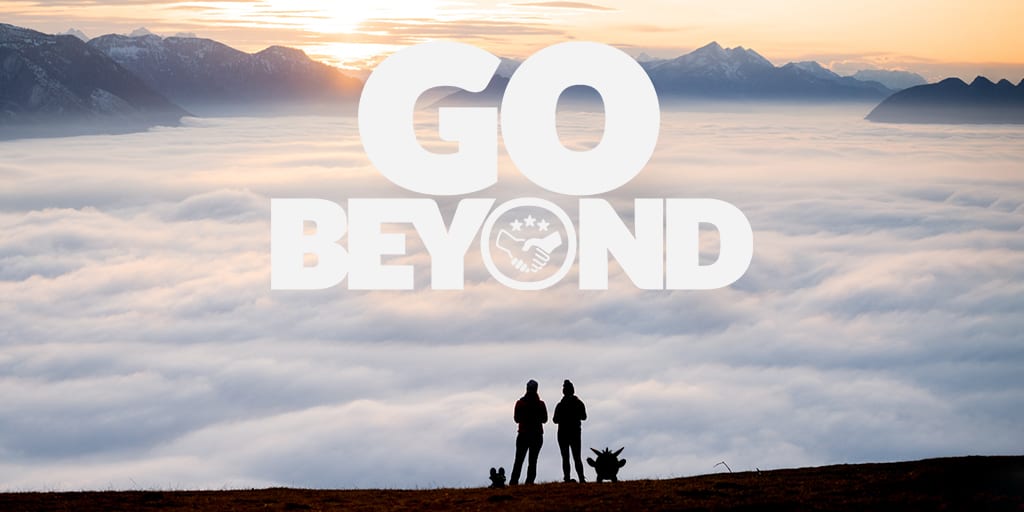 Niantic is sending 2020 out with a bang with Pokémon Go Beyond, a bundle of updates which raises the level cap, upgrades the Go Battle League, and introduces seasons and Pokémon from the Kalos region to the game. Trainers will be able to start climbing all 24 rankings in the new Go Battle League starting November 30th, while the Celebration Season and Kalos region Pokémon will appear right after on December 1st. This update doesn’t just aim to give trainers more to do, but to create a whole new set of ways for trainers to enjoy Pokémon Go. Let’s take a closer look at what’s to come.

First off, Niantic is about to blow the lid off the level 40 level cap, but the climb to 50 requires more than just hoarding experience points. In order to advance to level 41 and beyond, trainers will have to both meet XP requirements and complete certain challenges. These challenges include (but are not limited to) earning all-new platinum trophies, making a certain number of excellent throws, and evolving one of each Eeveelution. 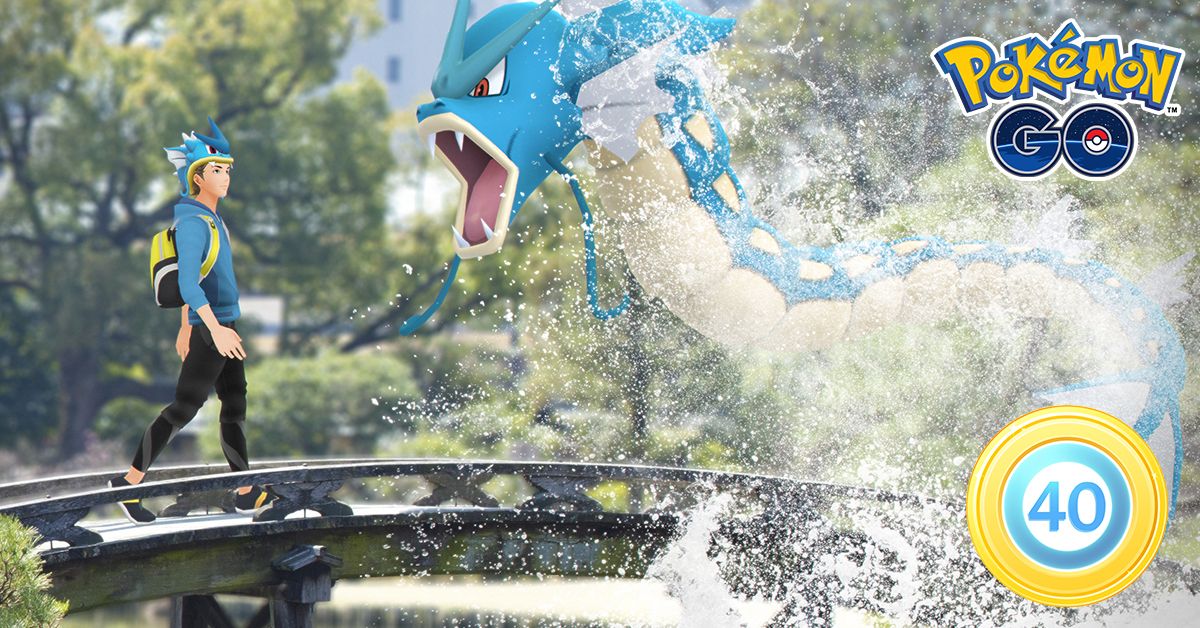 “Level 40 will truly test our most ambitious trainers. It makes the game more about your skills than the XP that you amass,” Veronica Saraon, the Product Marketing Manager for Pokémon Go explained. Some challenges, such as earning XP and medals are retroactive; those who have already achieved level 40 or collected gold medals will have that progress applied to their level-up challenges, rather than having their XP or medal counts reset. Others challenges are not so forgiving; trainers will have to evolve one of each of Eevee’s forms after unlocking the quest. This is bad news for those who already used the naming trick to fill out their Pokédex, and Niantic declined to comment on if they would allow a second use of the naming trick for those who have already reached level 40.

Trainers will also receive a host of benefits if they manage to attain level 40 before the end of 2020. More than just bragging rights, trainers who hit level 40 before the clock strikes 2021 will have access to a special Legacy 40 metal as well as some exclusive avatar outfits, including a Gyrados hat. Reaching level 40 can be a daunting task, but it’s one that Niantic hopes to make a little easier with Seasons and some end-of-the-year events. 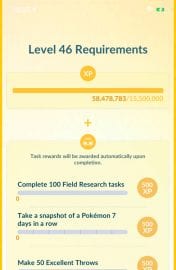 Seasons are the next big update to Pokémon Go, and will have a big thematic impact on the game moving forward. Seasons are themed three month blocks of time, though the Pokémon Go team are not restricting themselves to the traditional spring/summer/fall/winter. Seasons will kick off with the Season of Celebration, which will celebrate the holidays, the new year, the first appearance of the Kalos region Pokémon in Pokémon Go, as well as the new Go Battle League. 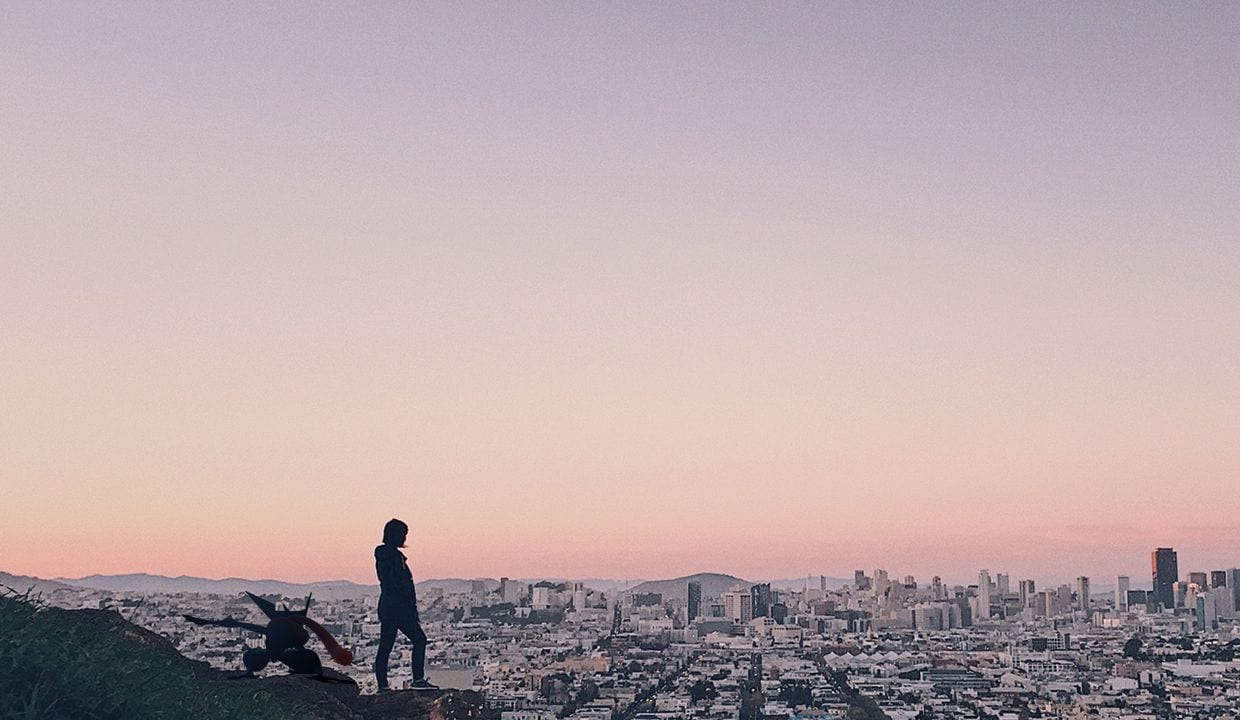 Seasons are independent from the weather boosting system; they will not cause weather changes or weather-related stat boosts for Pokémon, though certain Pokémon will spawn more or less frequently depending on the season. Ratta may be very common during one season, but become far more elusive during others. It should come as no surprise that Seasons will also have an impact on Deerling’s coat, though Niantic was not yet ready to discuss if there will be some Pokémon which are only available during certain seasons.

Seasons will even impact Mega Evolution, where different Megas will become more powerful during different seasons. Tre Fitzgerald, Product Manager for Pokémon Go explains, “Our goal is that we want to give trainers more opportunities to use more mega Pokémon while also giving each mega Pokémon more chances to shine.” Pokémon Go events and Community Days will continue as expected, though trainers can expect to see these events themes around the season in which they take place. The Season of Celebration will kick off with the 12 Days of Friendship event, which will provide a boost to all things related to Pokémon Go’s social features including friendship, gifts, and attack boosts when raiding with friends. 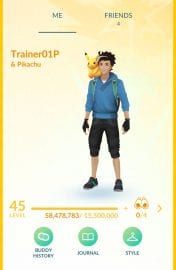 A whole host of Kalos Pokémon will begin appearing in game, including, Chespin, Quilladin, Chesnaught, Fennekin, Braixen, Delphox, Froakie, Frogadier, Greninja, Bunnelby, Diggersby, Fletchling, Fletchinder, Talonflame, Litleo, Pyroar, and Klefk, which is a regional Pokémon appearing only in France. We know that additional Pokémon will be appearing, but Niantic was not yet ready to talk about when nor how additional Kalos Pokéemon will be appearing. 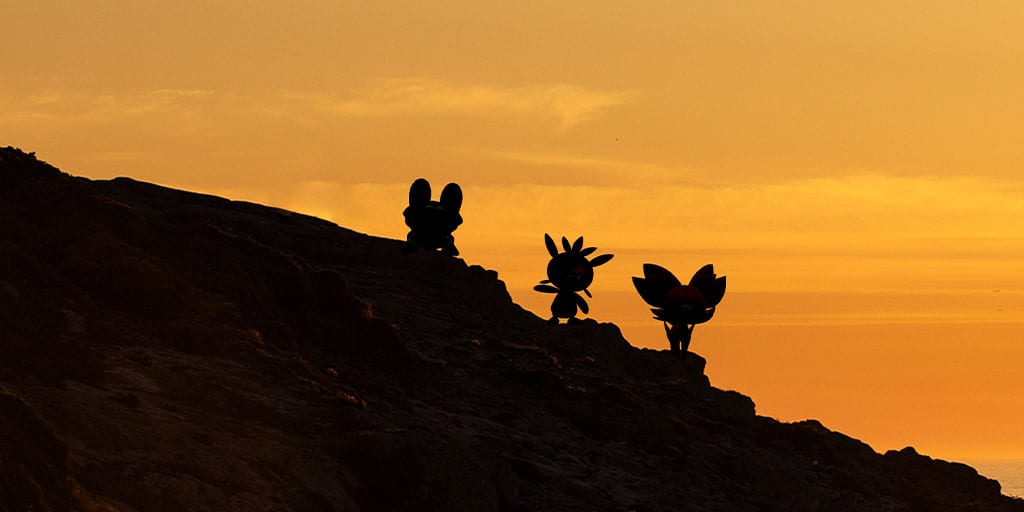 Finally, this new update includes a rework of the Go Battle League. The new system will feature 24 ranks, expanding upon the original 10, including four new named ranks, beginning with the much-coveted title of Ace. This expansion aims to solve the “Rank 7 problem,” where trainers generally found themselves hitting a wall and slogging through slow and unsatisfying progression. The new, expanded ranks allows players to collect more rewards and experience a more progressive, encouraging experience.

“It gives us the chance to really celebrate those top ranks,” Alex Moffit, Project Manager for Pokémon Go explained. “There is a jaw-dropping amount of skill exhibited there.” The first 20 of the new brackets act in the same way that the original 10 did; it’s the four new ones that are exciting. They come with custom names, custom badges, and all the bragging rights a trainer could hope for. Starting at the end of this month,Go Battle Leagues will expand to three months and sync up with Seasons. 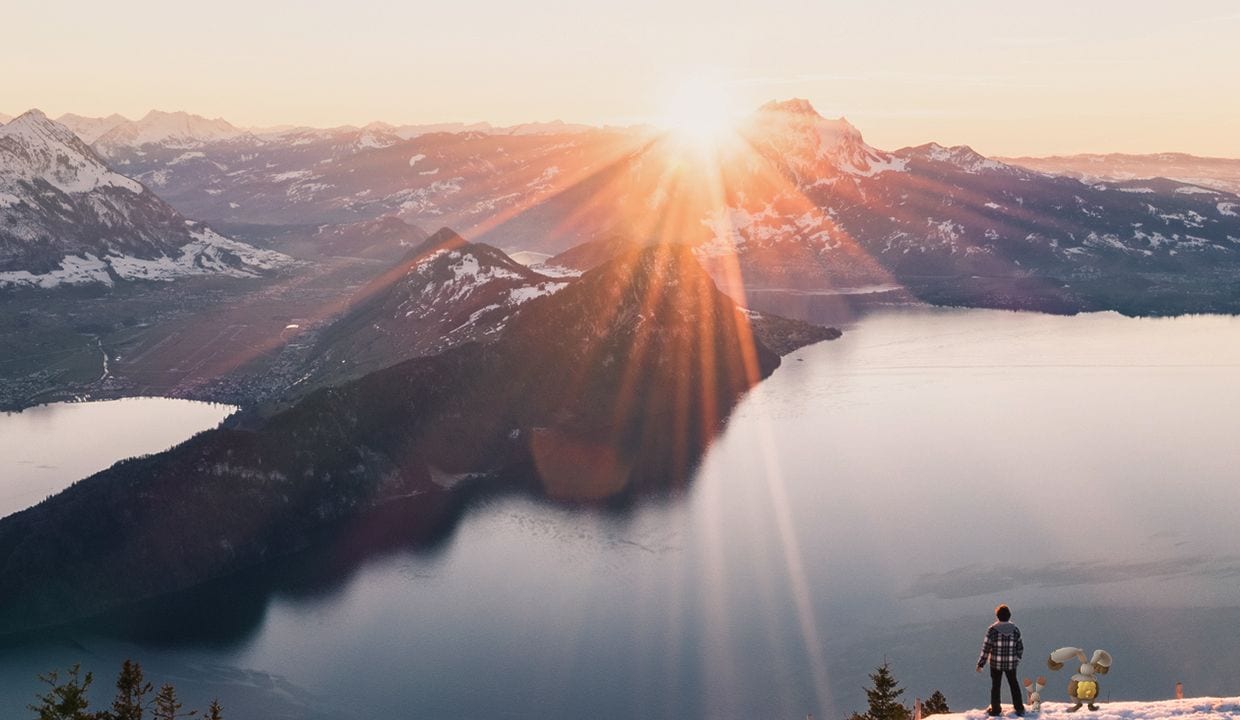 There’s about to be a whole lot more to do in Pokémon Go. Between the start of the Season of Celebration and the new XP boosts, December is going to be a great time for vetrin players to jump back in and complete the grind to level 40. New players will be able to climb the levels even faster, and those who want to battle to be the very best have even more rewards to claim and metals to strive for. The Pokémon Go Battle League kicks off November 30th, while the Season of Celebration begins December 1st. Are you ready to catch ‘em all all over again?