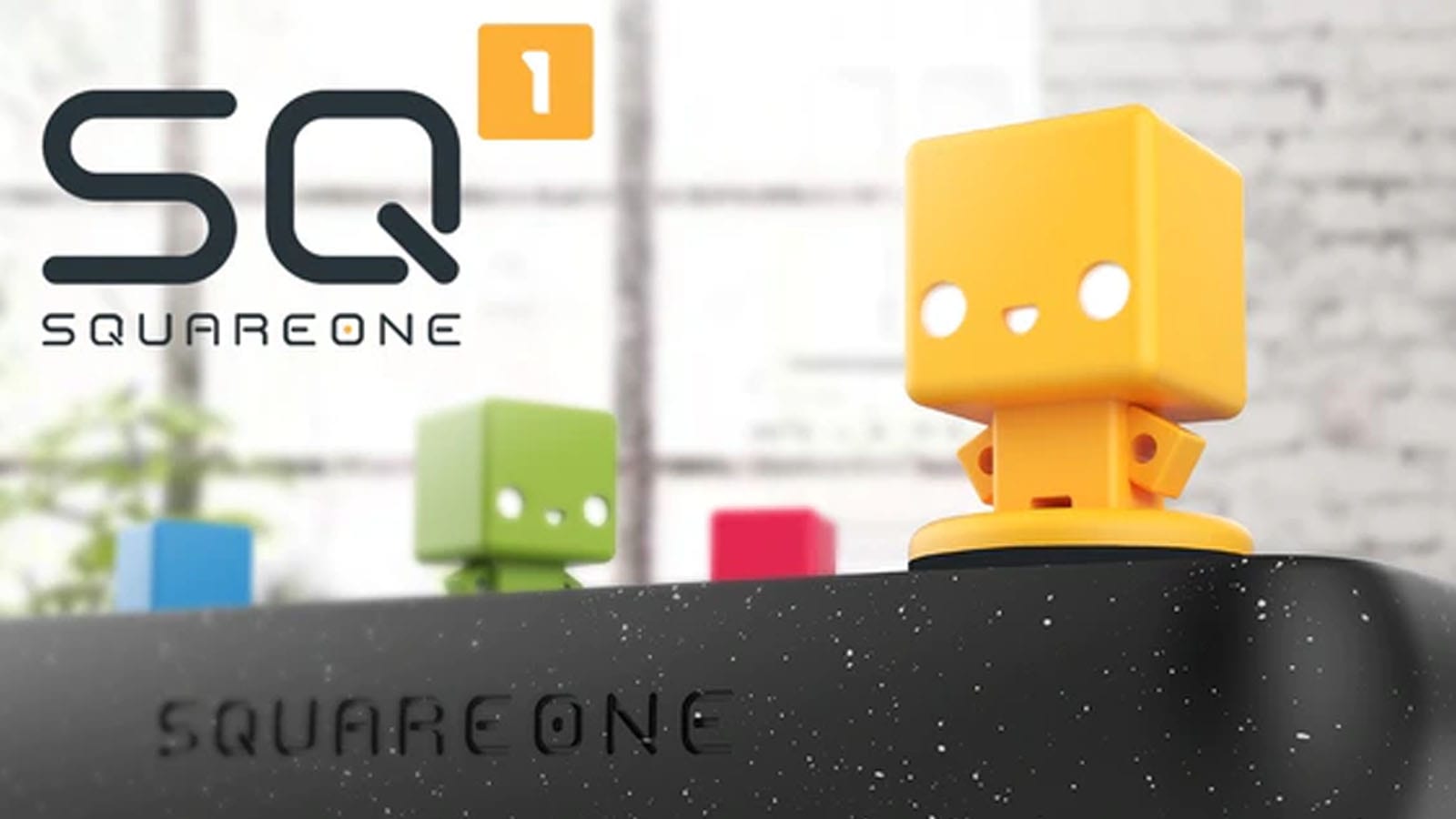 Wizama, a passionate team of board game builders, designers, and developers, are excited to announce that their highly anticipated Kickstarter campaign for SquareOne is now available. SquareOne combines the traditional board game play experience with video games to help enhance it even further. To coincide with the launch the company has also announced licensing deals with both Urban Rivals and Cthulhu Wars.

Urban Rivals and Cthulhu Wars are hugely popular games with extremely strong followings within two very distinct sectors of gaming. Urban Rivals is a fan favorite, multiplayer, virtual trading card game. Now for the first time, Urban Rivals, the virtual card game will transform into a board game through the SquareOne system. Cthulhu Wars is a fast-moving RPG strategy board game about the end of the world that features monster figures. With SquareOne, Cthulhu Wars will now look, feel and play more like a video game, offering a new and unique immersive experience. These are just a few examples of the diverse games SquareOne has to offer and the potential that the console is bringing to the market. 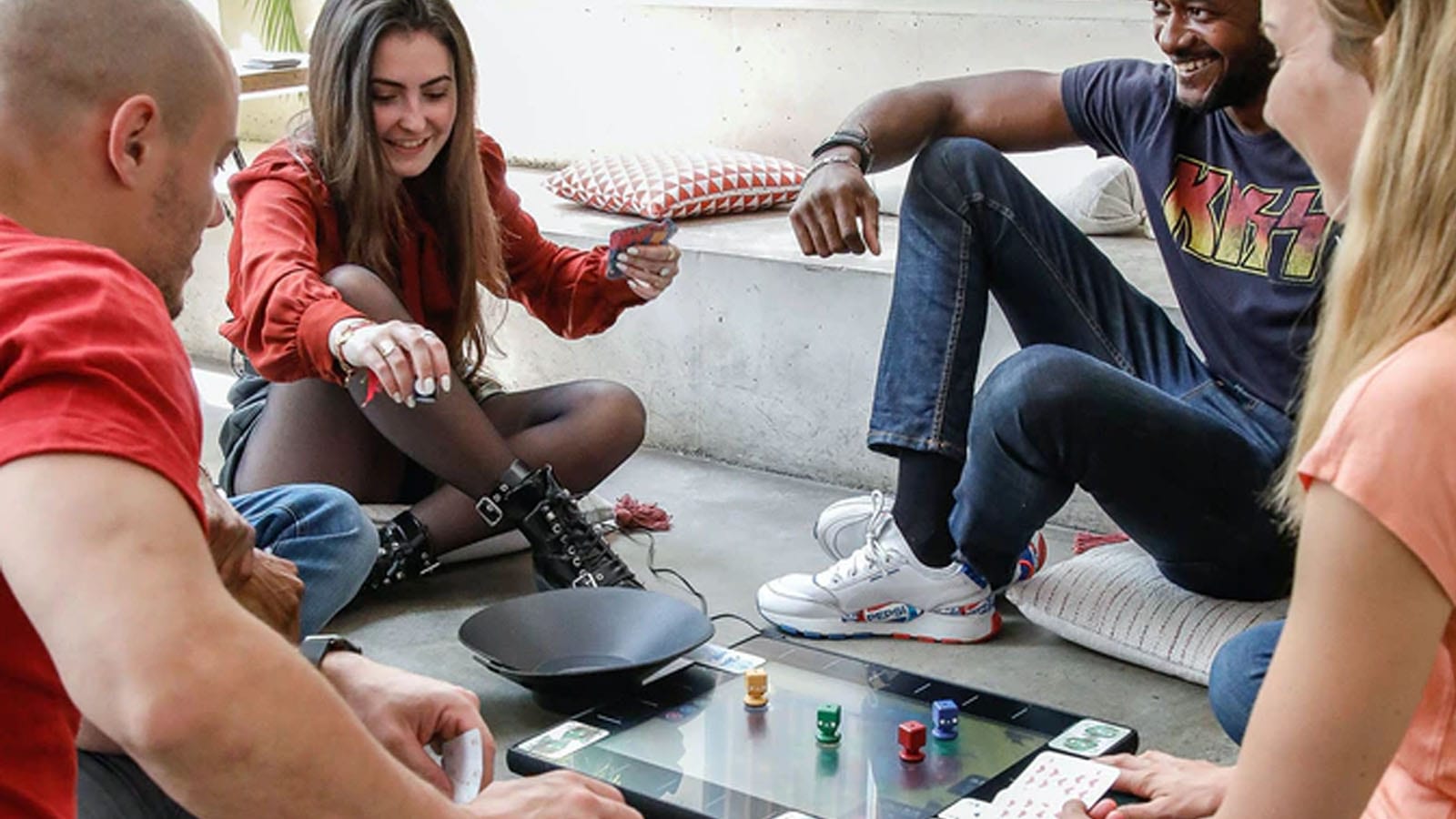 In addition to this, the SquareOne console includes original creations with authors and studios such as Crystal Bay (Roberto Fraga), Broken Thread Thomas Russier) and Element Fight (EODE Studio). Wizama also has their very own studio dedicated to developing new and exciting games in-house. The system even offers games on demand, where players have access to a large selection of all types of games available directly on the SquareOne console. Furthermore, SquareOne comes with 15 traditional board games and dice games fit for the whole family.

“Living in a time where a lot of things have gone digital, we made it our team’s mission to take classic board game titles and adapt them to fit the 21st century way of playing,” said Franck Botta, CEO of SquareOne. “We believe at Wizama that board games and video games are compatible. The SquareOne system brings these two universes together and reestablishes the way we play. We were inspired by younger generations that tend to isolate themselves with screens. We then took this idea and developed a new world of gaming through a humanizing virtual gameplay experience that combines the best of both worlds.”

Wizama plans to cater to all ages whether that be sharing a game with your kids or competing with your best group of friends. The console will provide a range of games that are perfect for large gatherings. The SquareOne system is inspired by traditional board games while also infusing the perfect amount of the video game experience. SquareOne is the first of its kind and allows you to experience your favorite games like never before. 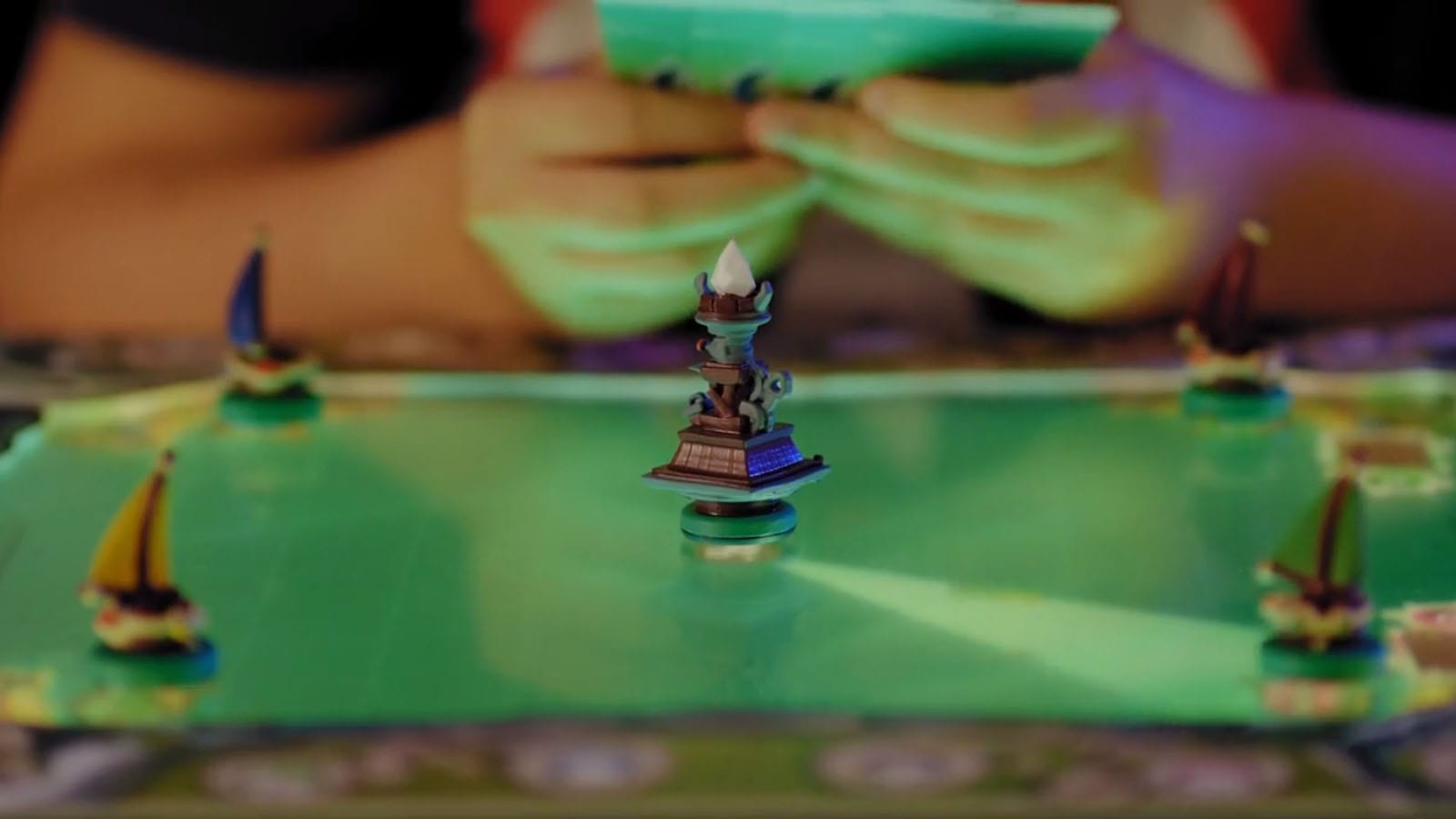 Unlike other gaming consoles it doesn’t require additional devices like a TV or computer to play and you don’t need game disks, smartphones or additional applications to play either. Making it super convenient to play with your kids or friends around the same table. The product, which was first unveiled last year, also won multiple awards including, the CES Innovation Awards 2019 in “Gaming”.

The board’s surface is a large touchable screen with movable borders that increases the playing area depending on the game. The game board sits vertically, which allows for players to experience virtual gameplay while also enforcing the human connection of traditional board games. Watch each board game come alive with the built-in touch screen, and its connected objects including cards, dice, figurines and the world’s first connected dice track that enable players to both physically and digitally interact.

Users can also accessorize the smartboard, with the overall border of the device being fully customizable. You also have the option to save games and resume your play whenever you please. To become completely immersed, the SquareOne board includes high quality audio speakers for sound and music during playtime. Furthermore, you will be able to play together remotely with your favorite game partners wherever they are.

Add some extra spice to your board gaming and experience it like never before with this new experience from SquareOne and stay tuned to Gaming Trend for all your tabletop news.