Hoa, the Ghibli-esque puzzle platformer, was shown during Wholesome Direct 2021 and was given a release date of August 24th for both PC and consoles!

PM Studios and Skrollcat Studio are pleased to announce that the highly-anticipated Hoa took part in Wholesome Direct 2021, where the launch date of August 24, 2021 was announced for PC, Nintendo Switch, PlayStation, and Xbox. During the show, viewers were treated to exclusive footage of Hoa’s journey from Son Tra, the game’s Art Director. Scrollcat Studio is proud that their debut game was counted among the games participating in this amazing event. Digital versions are to launch at $14.99, and the physical editions will be available for $39.99 at select retailers which also includes a voucher for the digital soundtrack. 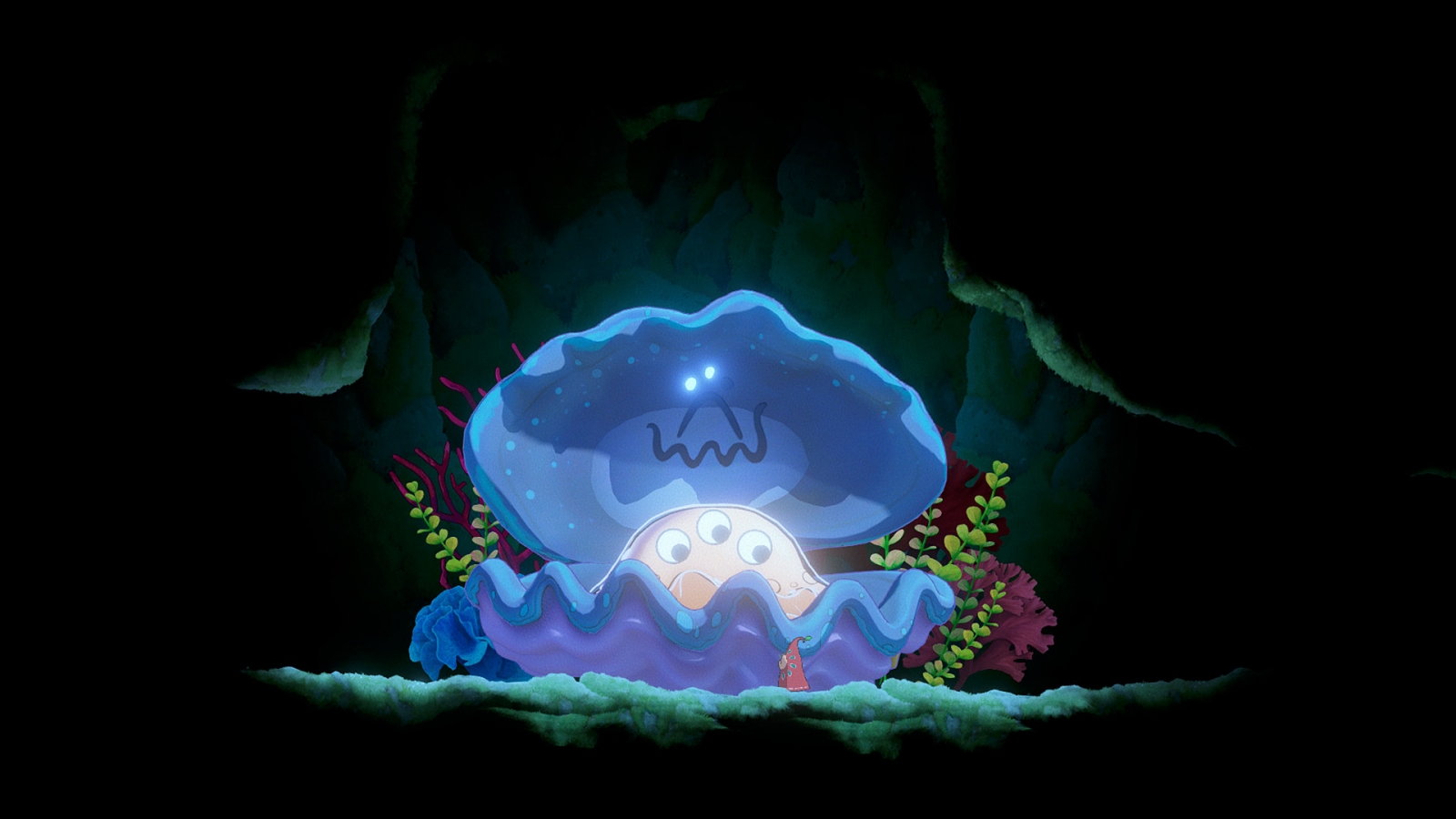 Hoa is a beautiful puzzle-platforming game that features breathtaking hand-painted art, lovely music, and a peaceful, relaxing atmosphere. Players experience the magic of nature and imagination as they play the main character, Hoa, on her journey through breathtaking environments back to where it all began. 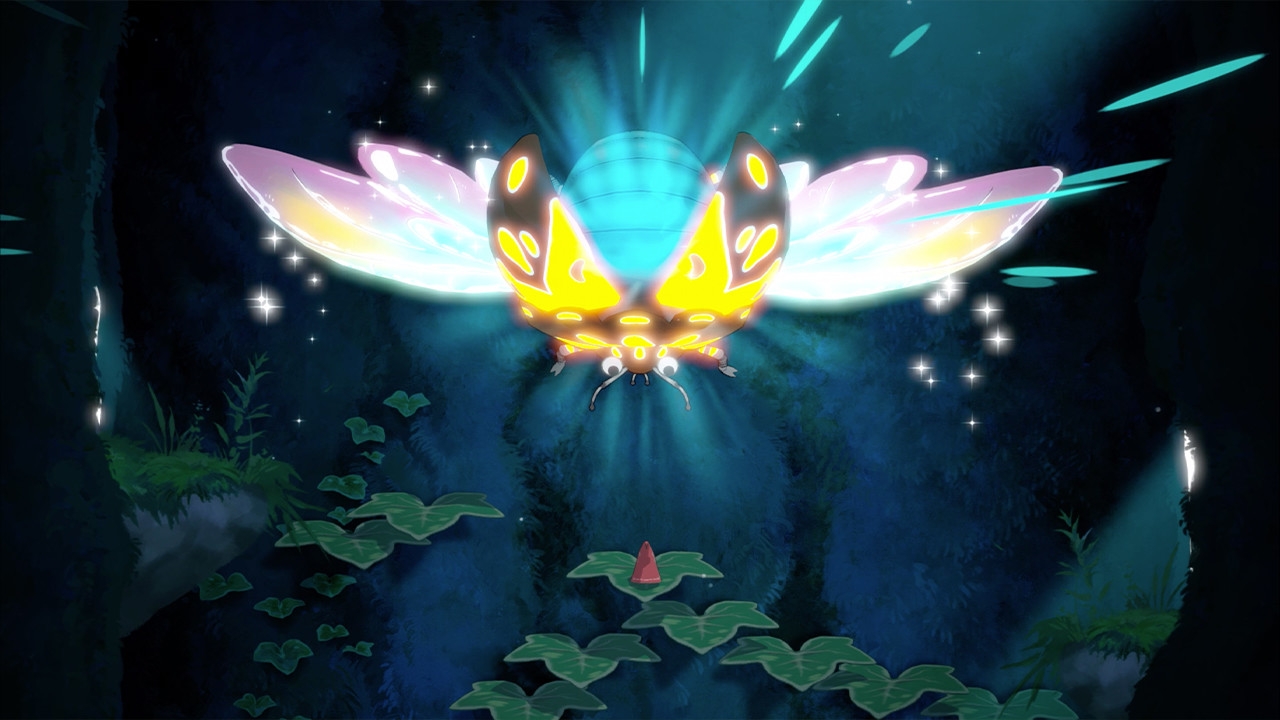 Players will need a keen eye and the ability to solve exploration-based puzzles throughout the game. All the while, however, they will be able to relax to the organic rhythm of subtle storytelling and be intrigued by endless wonders. Everyone is encouraged to embrace their inner child, something that is both easier and harder than it may seem. 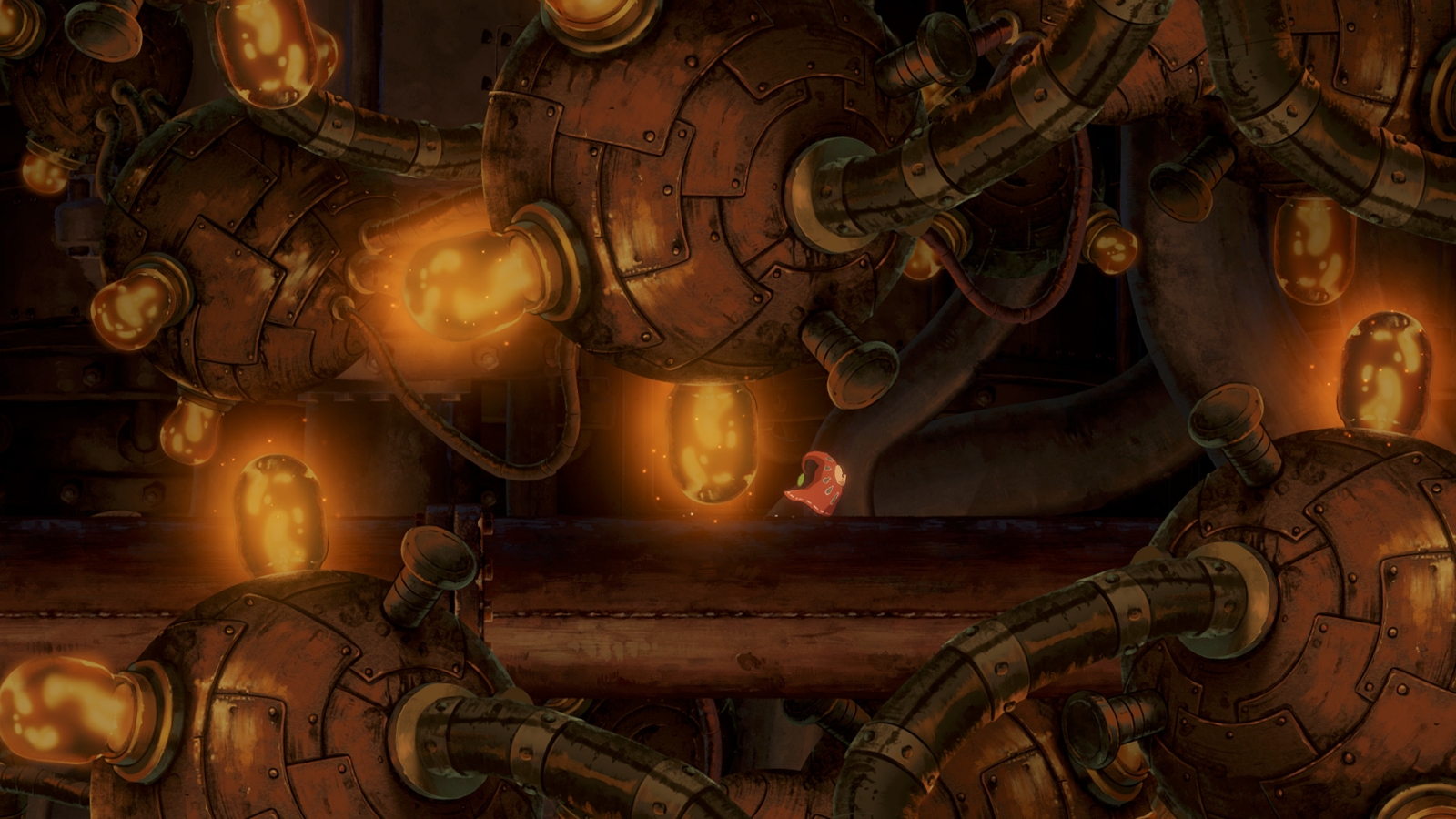