The incredible looking open world adventure game Sable released a trailer today and announced that it would be heading to the PC and the Xbox series of consoles in September!

Indie developer Shedworks and publisher Raw Fury have announced that the open world adventure game Sable will launch on September 23 for Xbox Series X|S, Xbox One, and PC via Steam, the Epic Games Store, GOG.com, and the Humble Store. The game will also be available on Xbox Game Pass and Xbox Game Pass for PC. You can try Sable for yourself with a limited-time demo, starting June 15 on Xbox Series X|S and Xbox One, as well as June 16 on PC via Steam. 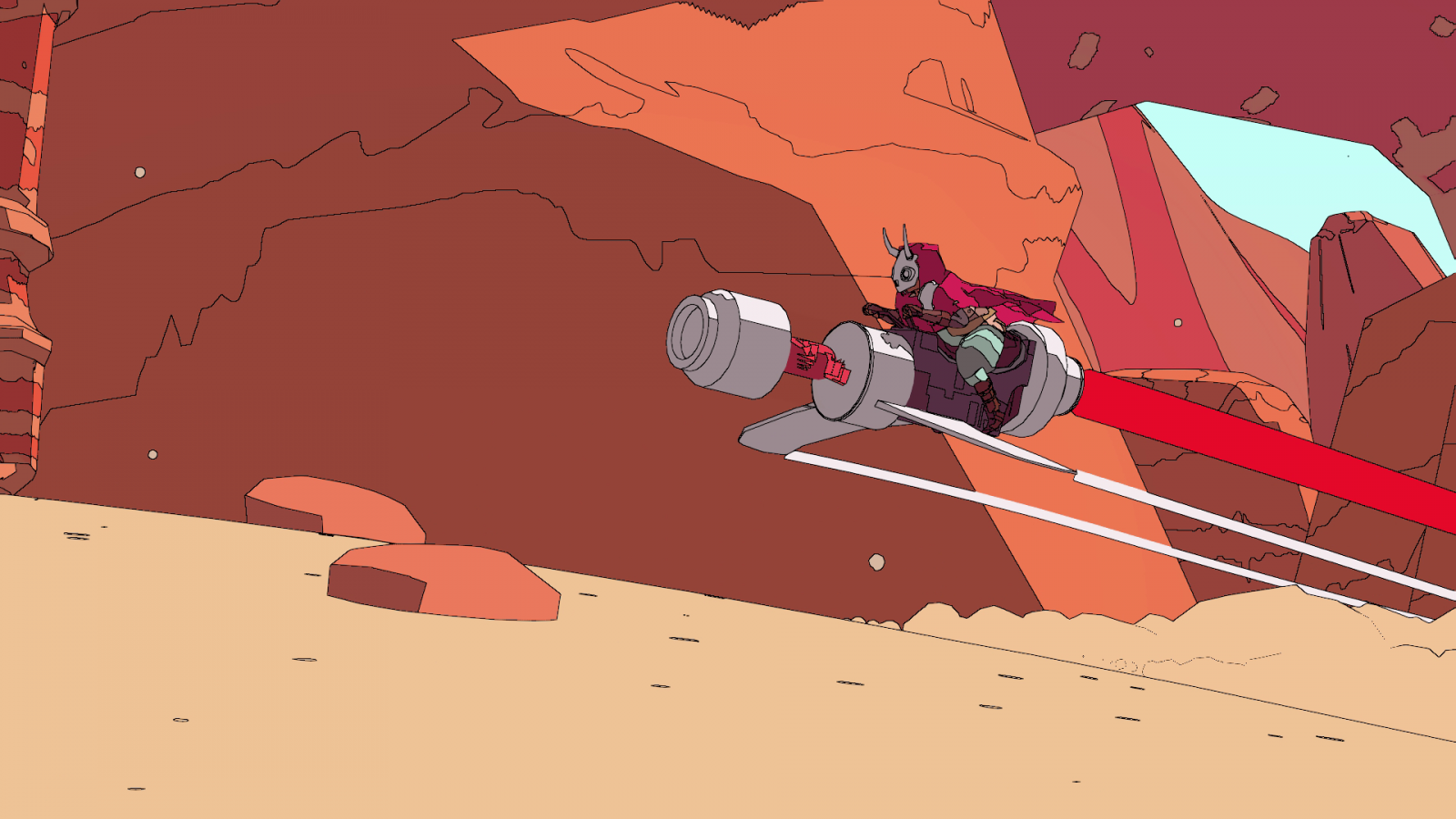 Sable is an evocative coming-of-age tale of exploration and discovery set on a breathtaking alien planet. Embark on a deeply personal journey as the young Sable and traverse a strikingly rendered open world filled with ancient monuments, ruined architecture, and wrecked ships fallen from the cosmos. 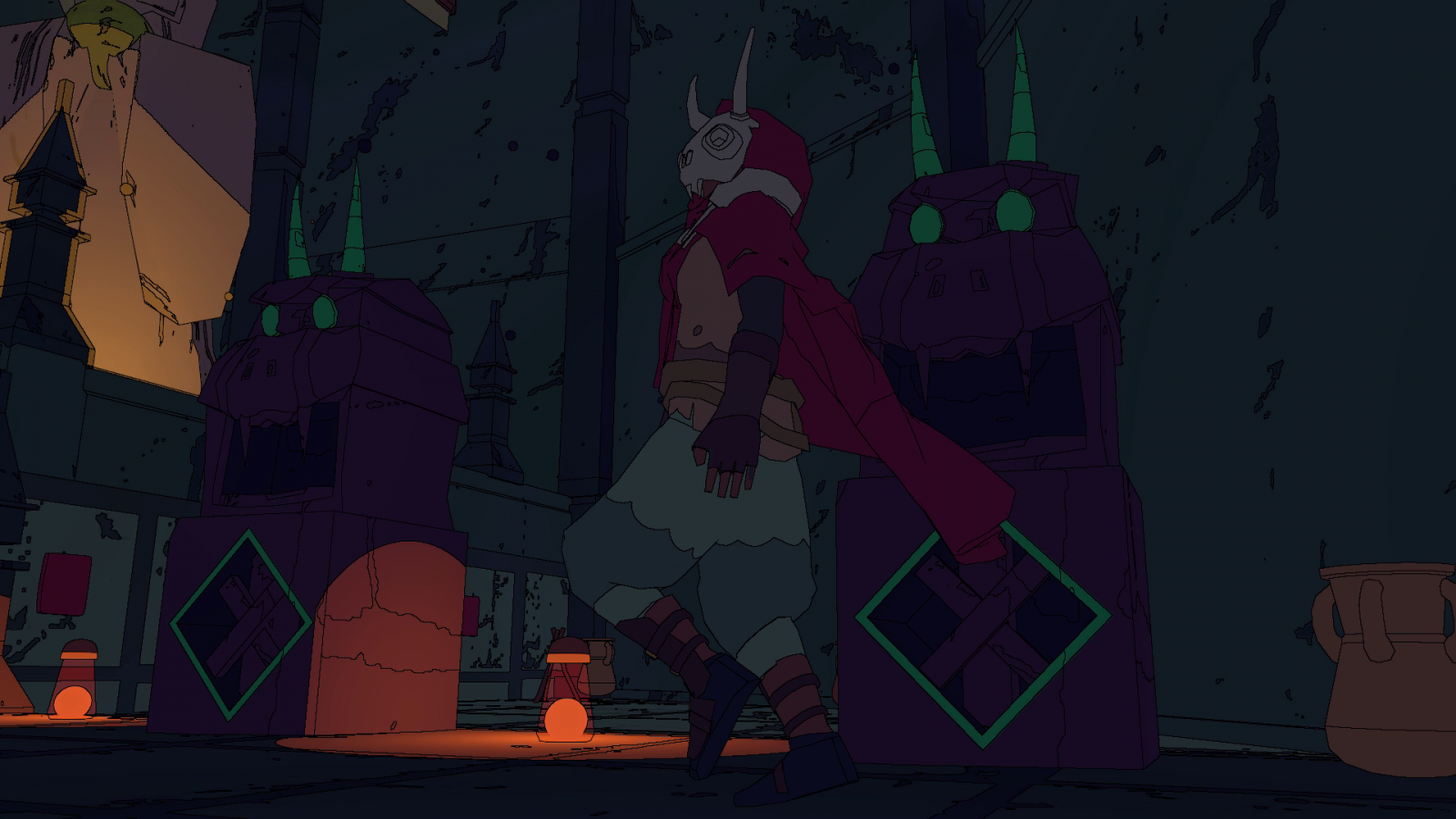 *Explore at your own pace. You’re free to glide, climb, and travel on foot as you desire.
*Drive and customize your own unique hoverbike.
*Meet other nomads, and discover secrets and collectibles around the world.
*Solve puzzles — or don’t! It’s up to you what you want to do.
*Experience an incredible original soundtrack by hit indie artist Japanese Breakfast.

For more on Sable, visit https://rawfury.com/games/sable. 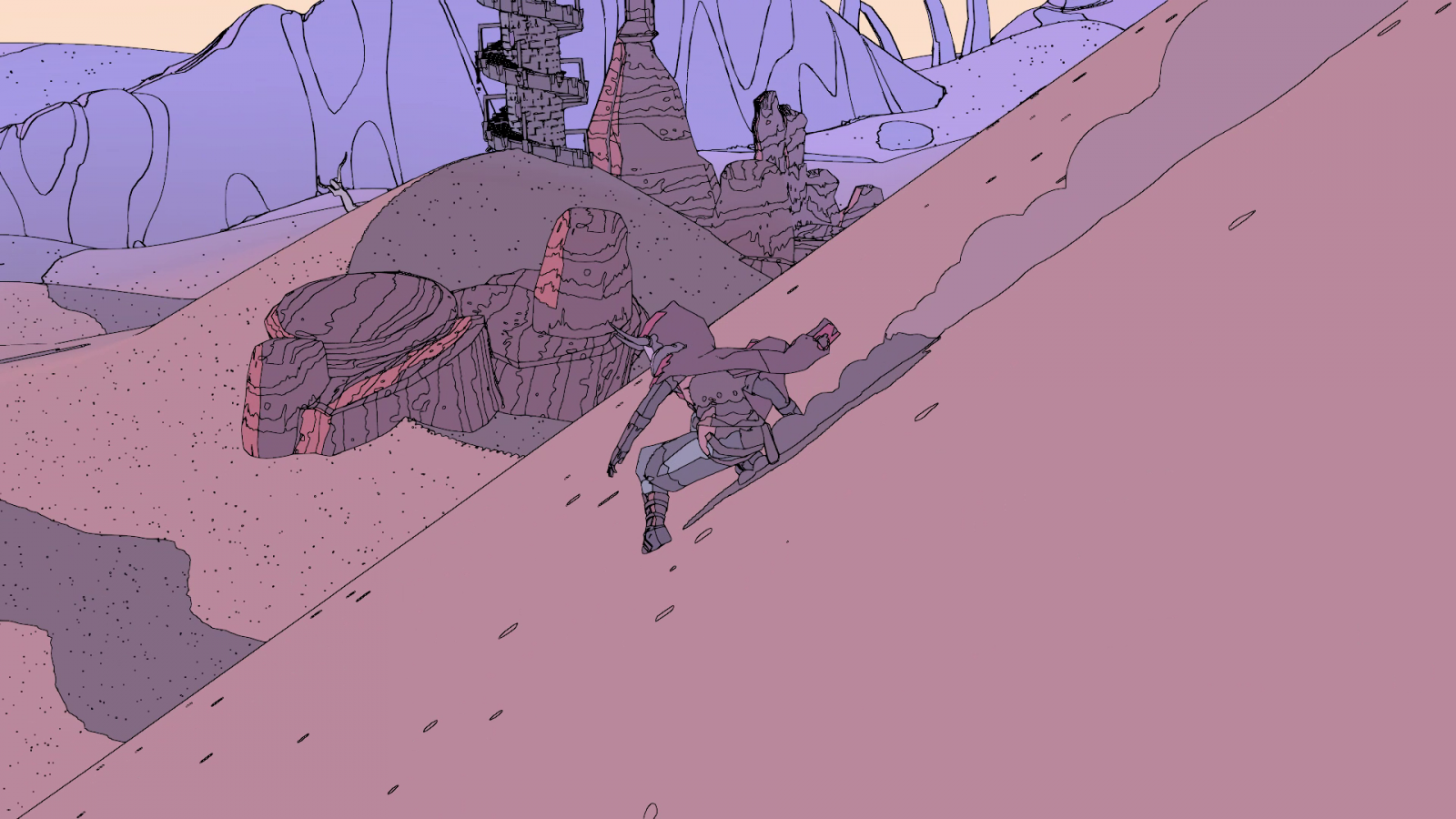 Shedworks is a two-person game development studio founded in 2014 in a garden shed in North London. They’ve worked on cross-disciplinary projects with many collaborators from websites and apps to exhibitions and music videos over the years but now focus primarily on game development. For more on Shedworks and Sable, visit https://www.shed-works.co.uk/