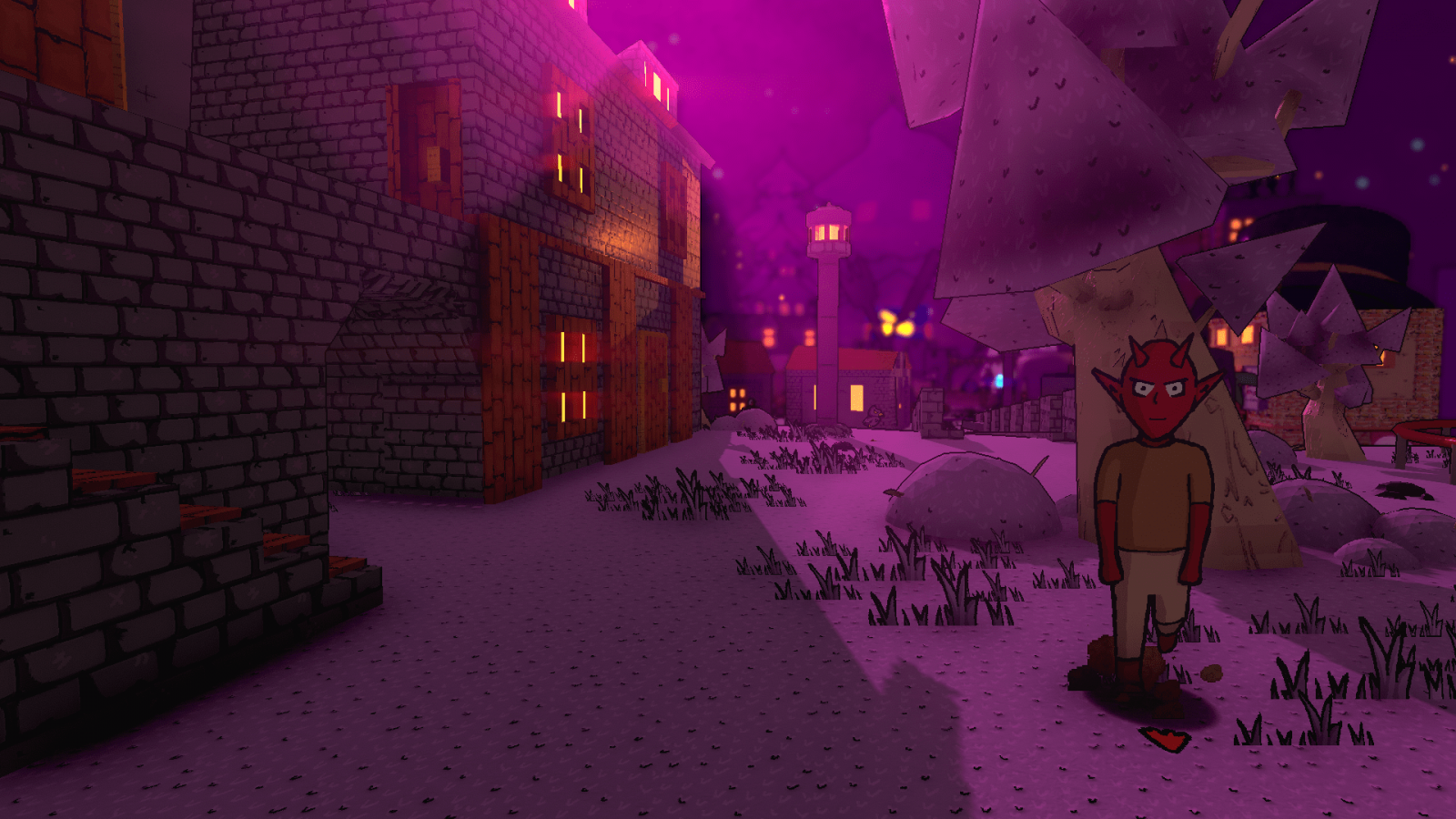 Demon Turf, the upcoming 3D Platformer from indie studio Fabraz, will also release on PlayStation. Originally announced last year for Xbox One, Xbox Series X / S, Switch, and PC, this whacky, colourful title mixes some pretty unique looking platforming with even more unique looking graphics, the latter appearing to be a hybrid of 2D and 3D art styles. You can read a summary of what the game will offer below:

The Demon World is inhabited by all kinds of nasties… Most of them lumped into gangs battling for dominion, each led by its own head honcho. Yet even these bad dudes are no match for the Demon King himself! Instead the task falls to Beebz, a young demon barely a thousand years old, who decides it’s time for her to kick every turf leader’s butt and become the Demon Queen herself.

Come back to Gaming Trend soon for further coverage on Demon Turf.