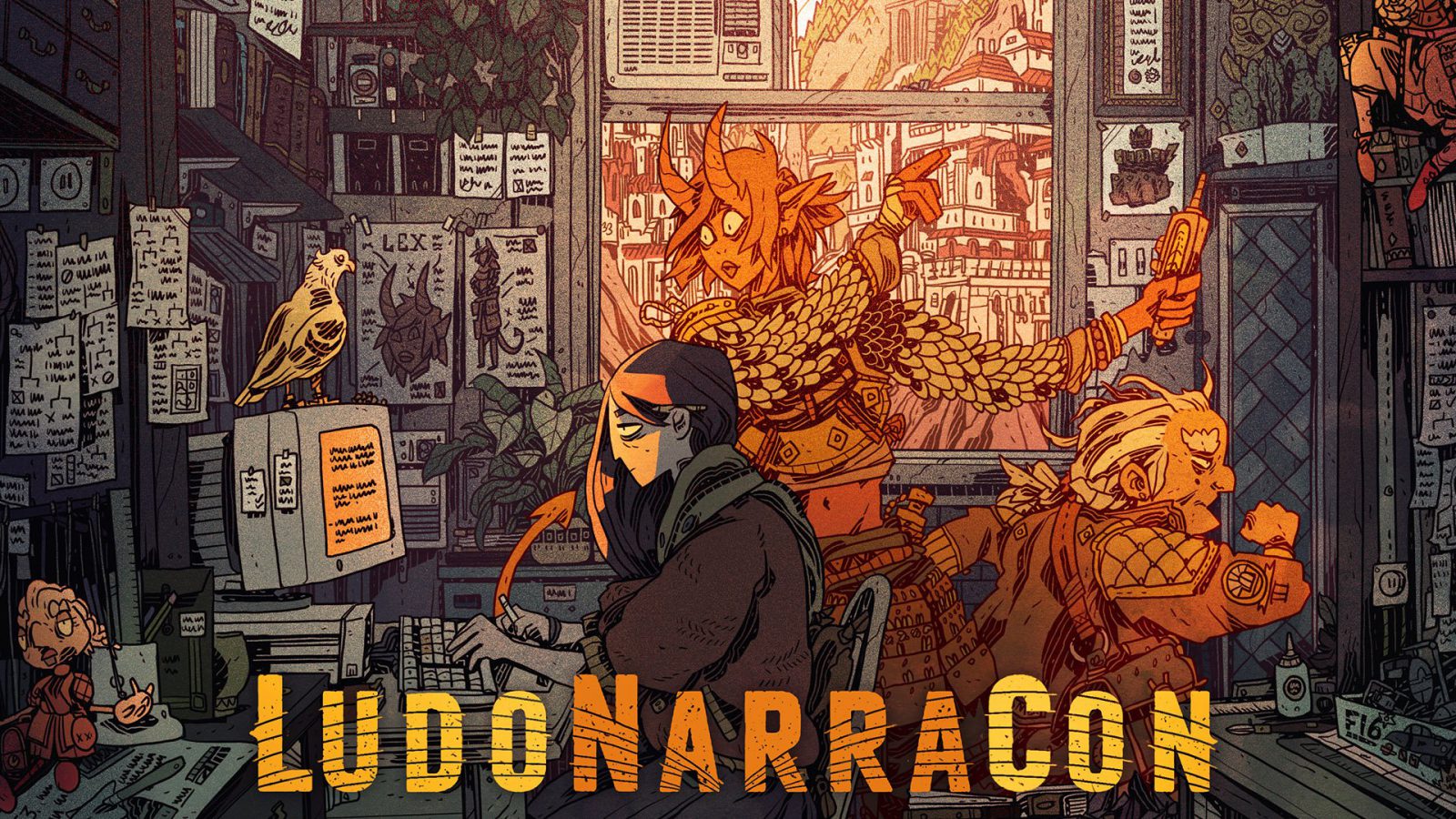 This May, LudoNarraCon, a first-of-its-kind streaming convention will be hosted on Steam. Organized by indie publisher Fellow Traveler, LudoNarraCon is an online-only event that will showcase narrative-focused games. There are two distinct benefits to this format if you’re a fan of narrative games: All of the games on display should be at least somewhat to your liking, and you won’t have to rub up against hundreds of sweaty strangers to see them.

This is an inclusive event that can be accessed by anyone, anywhere. Fans of weird and interesting narrative games will be able to join together in a digital space to hear news about exciting upcoming games, play demos, and hear from talented creators!

LudoNarraCon is an experiment designed to address discoverability. By livestreaming the event on Steam’s storefront, we hope to recreate the benefits of physical conventions without anyone having to leave their homes or deal with con-flu.

According to LudoNarraCon’s website, the idea behind it is to beam a narrowly focused event to the widest possible audience. Attendees will be able to watch livestreams on each participating game’s store page as well as streamed panels on the convention’s Steam landing page. All of these streams will go live at the launch of the convention and loop throughout. Some games will also provide free demos.

LudoNarraCon’s initial outing will be small, featuring several games on the Fellow Traveler label and a handful being made by other invited developers. Exhibited games include Heaven’s Vault, NeoCab, Boyfriend Dungeon, and a slew of other upcoming narrative games and recent heavy-hitters. A full list of games announced so far is available on the con’s website, which describes this as a “proof of concept,” so future events with larger pools of exhibitors aren’t out of the question.

All of LudoNarraCon’s streams will be free to view, and will run from May 10-13 on Steam.