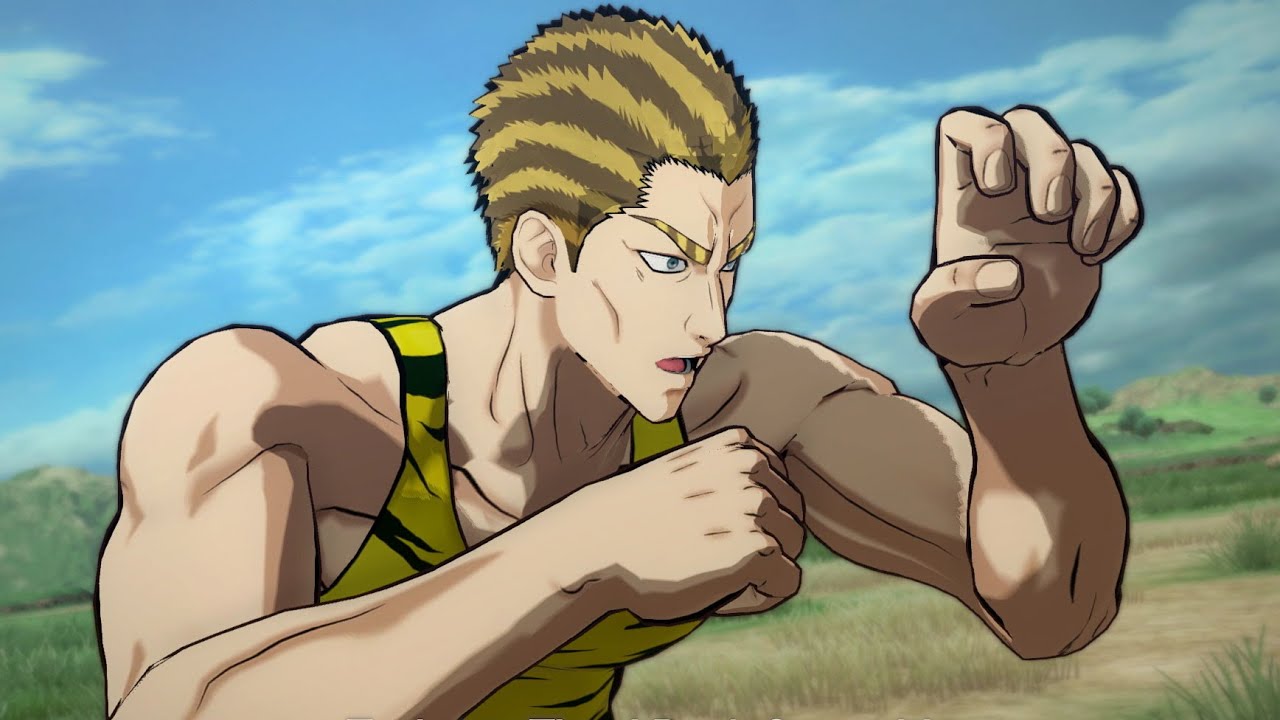 Are you ready for more playable heroes? Bandai Namco has just announced that Metal Bat and Tank-Top Master (who has Tank-Top Blackhole and Tank-Top Tiger as assists) will join the playable roster in One Punch Man: A Hero Nobody Knows. With S-class and C-class heroes joining the fray, the fate of humanity hangs in the balance. (Well, it doesn’t, since Saitama’s basically going to win everything, but hey, at least we can try!)

Metal Bat is a high school student who is Rank 15 within the S-Class heroes. Metal Bat’s main weapon is a metal bat that he uses in a typical delinquent style way to powerfully bash through opponents! Tank-top Master is a strong, muscular man who believes in the power of tank tops! He is currently Rank 16 among the S-Class heroes and leads the Tank Topper Army. Two members of the Tank Topper Army will fight alongside Tank-top Master ONE PUNCH MAN: A HERO NOBODY KNOWS: B-Class hero Tank-top Blackhole and C-class hero Tank-top Tiger!