If you’re excited about the full release of the cyberpunk dungeon crawler Conglomerate 451, you might have to wait a little longer: 1C Entertainment recently announced that the game will still be in Early Access until February 2020. While the planned October 2019 will now be delayed, the company has released a development roadmap for fans which highlight what will go on in the coming months.

Since its Early Access launch earlier this year, our cyberpunk, grid-based, dungeon crawler Conglomerate 451 has been growing and improving with each update. The continued community feedback has been the source of, and inspiration for so many of the changes, tweaks, and bug fixes that have been introduced since we first put this game into the hands of the players. 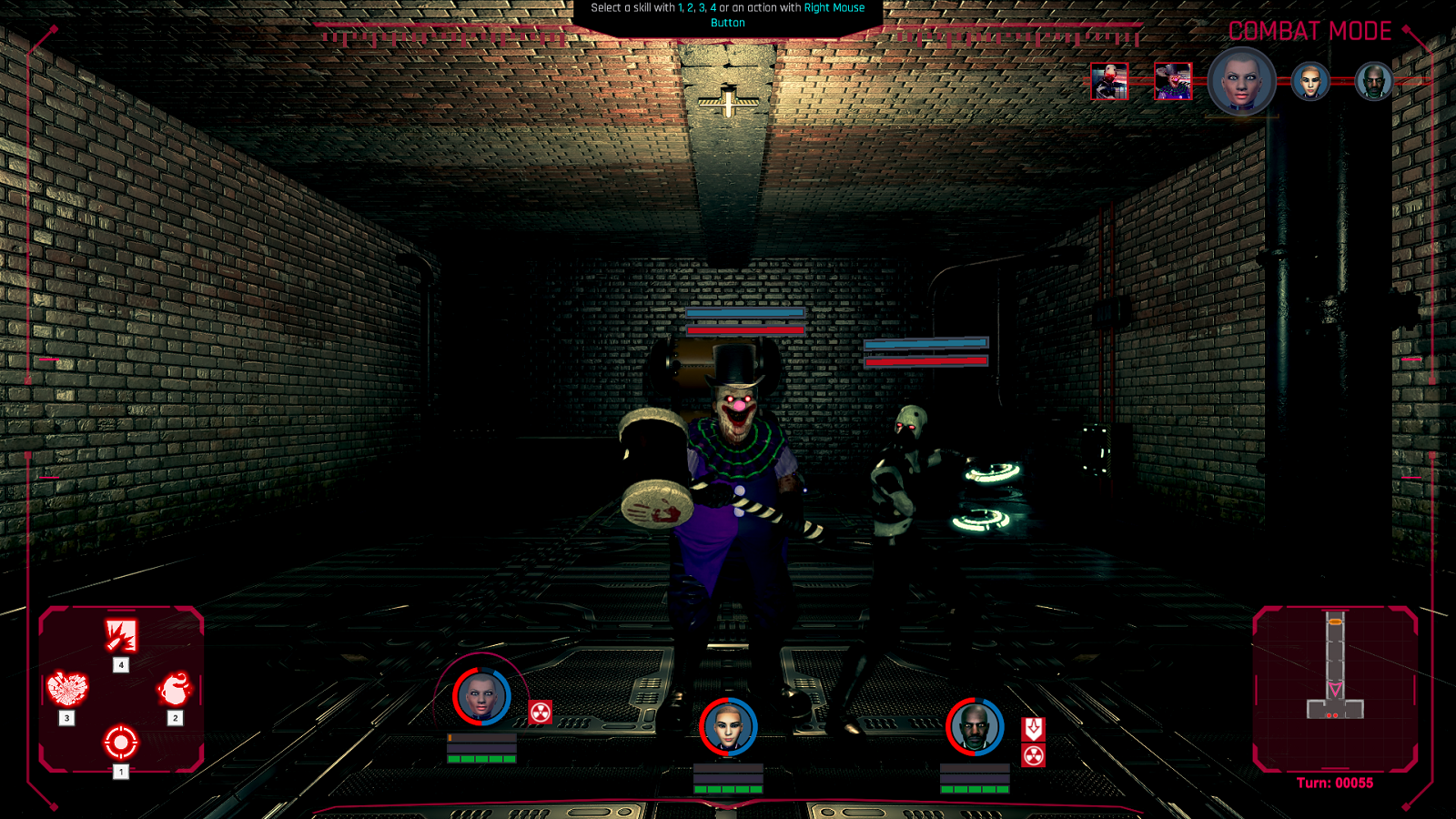 We had planned to exit Steam Early Access in October 2019, however with the help of our community, we’ve noticed many opportunities to improve existing gameplay, add new content, and update features to better serve Conglomerate 451 players. We want to come out of Early Access with a truly great game, so instead of releasing the full version we have decided to remain in Early Access a little while longer and aim for February 2020.

Right now we’re working on quality of life features, more loot, new collectables, and better rewards. Stay tuned for news about new bosses, Steam achievements, and story mode. We hope you’re going to be really excited for all this and more.

Below you can see the updated Early Access roadmap that will give you a better idea about what to expect and when.