Today, Capcom announced that it will release the expansion Monster Hunter World: Iceborne for PC on January 9, 2020. The PC version of the game will also come with free post-launch content and updates this February and March.

PC players should consider sharpening their hunting skills now, as Capcom today confirmed the critically-acclaimed Monster Hunter World: Iceborne will be arriving on Steam beginning January 9th, 2020. The massive expansion, currently available on PlayStation®4 and Xbox One, builds on every aspect of Capcom’s best-selling title Monster Hunter: World, with an enormous amount of new content including the largest region in the game so far, a multitude of new monsters and subspecies for hunters to challenge, new gameplay options and more. 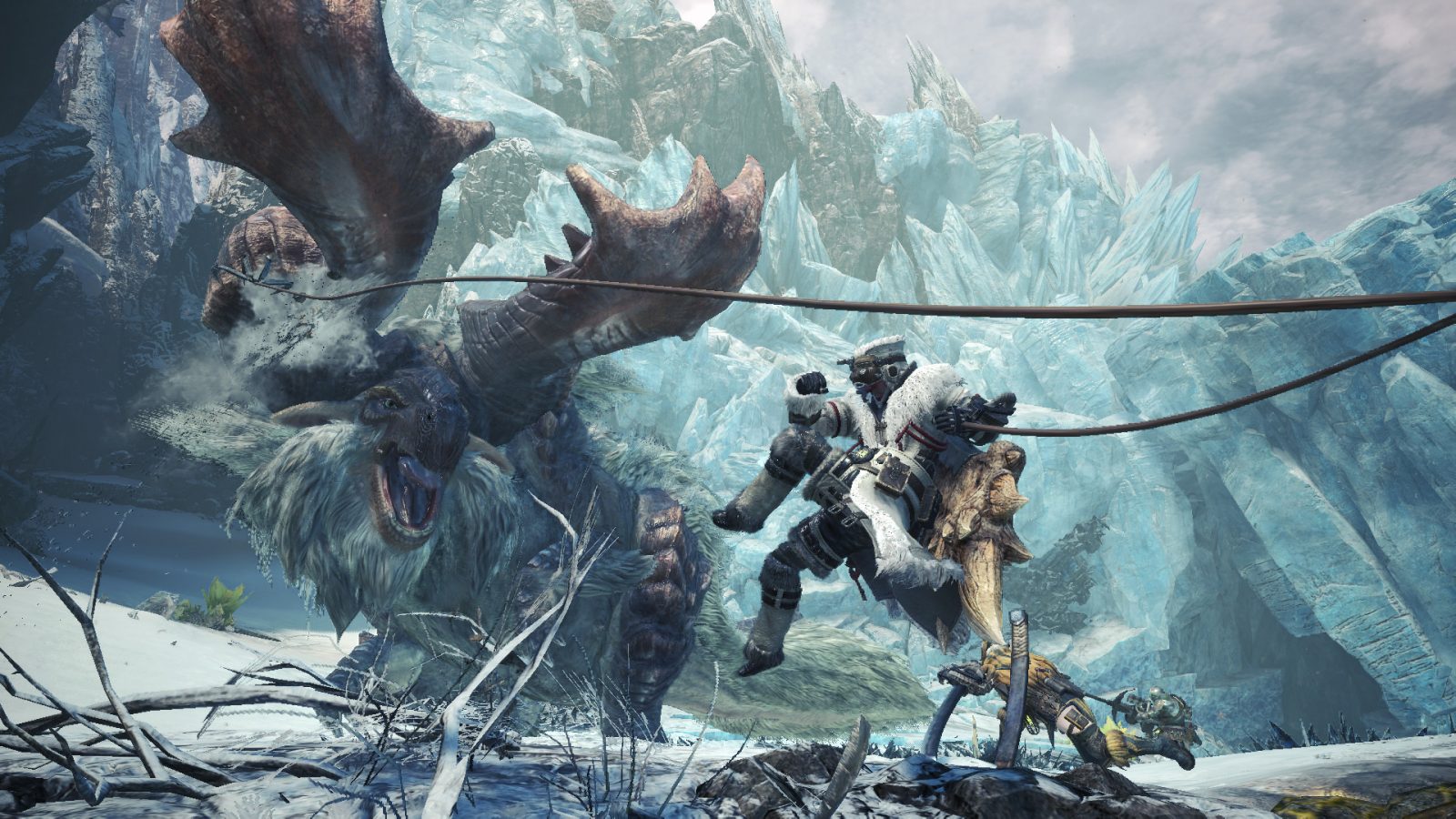 The PC version of Iceborne will include features such as a high resolution texture pack, customizable graphical settings, and DirectX 12 support. Additionally, mouse-and-keyboard controls have been revamped across the board to better suit the new actions and abilities on PC.

Monster Hunter World: Iceborne whisks players off to explore the newly discovered Hoarfrost Reach, a snow-covered locale that progressively expands with the story and is home to the mysterious new Elder Dragon, Velkhana. To help hunters on their journey, new gameplay features have been added including the new Clutch Claw mechanic and updates to all 14 weapon types that will provide additional combat options. Other new “series first” gameplay features include a two-player balanced difficulty scale, the ability to ride small monsters to traverse maps and a Hunter Helper player incentive to encourage more experienced hunters to help Low and High Rank players progress through the game. The expansion also introduces hunters to a new higher difficulty rank, called Master Rank. Hunters must have completed the main story in Monster Hunter: World through Hunter Rank 16 in order to access Master Rank and all the new Iceborne story and quests. 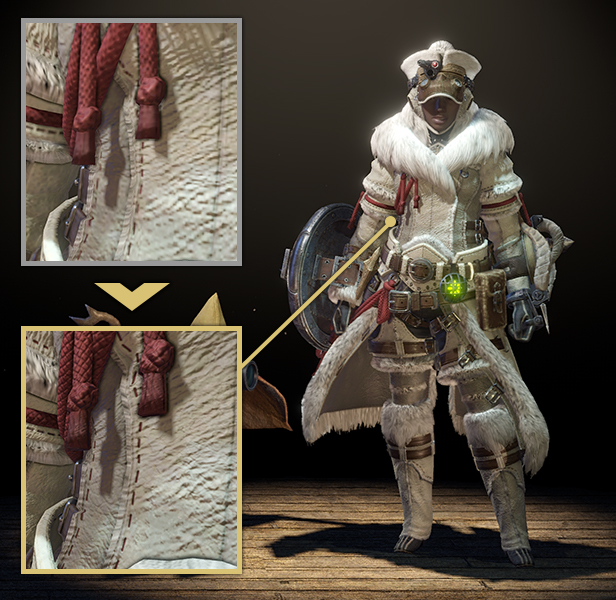 As with previous series iterations, Iceborne will include robust free post-launch support with the first title update for PC planned for early February. This will include the addition of fan-favorite Rajang, the Raccoon City collaboration with popular survival horror icons Leon, Claire and Tyrant, Your Room updates and more. March will continue with a second title update featuring a new monster for PC. Title updates for PC are planned to converge with the console schedule for release at the same time in the future and more details will be shared at a later time.

Check out Sean’s console review of the game, and stay tuned for more news here on Gaming Trend.