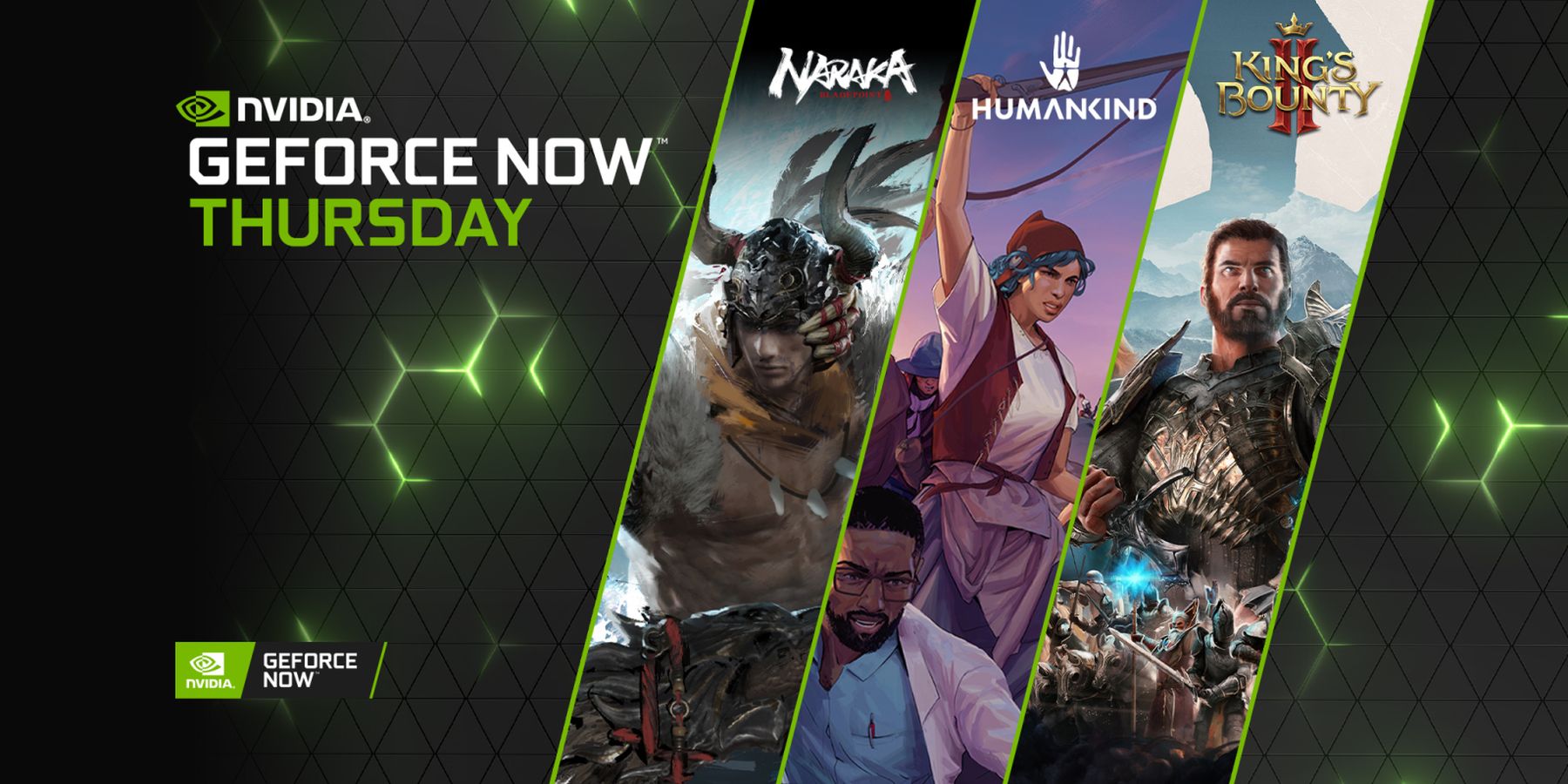 There’s an awesome fight with the streaming platforms, and we as consumers are the beneficiary.  Well, it’s officially August and we’ve got a whole new list of games coming to GeForce Now — 34 of them to be precise.  We’ll have the full list of additions below, but some of the highlights are the hotly anticipated King’s Bounty II, Humankind and Naraka: Bladepoint.  Let’s get into it.

When you play on GeForce NOW, you’re playing the PC games you already own from your favorite digital game stores, streaming straight from the cloud to nearly all of your devices. So, when you claim A Plague Tale: Innocence on Epic Games Store, you’ll be able to play it on your gaming rig, and anywhere you take GeForce NOW.

The complete list of games releasing this week is below.

This month is packed with more games coming to GeForce NOW. Paired with the games streaming on GeForce NOW this week, the complete list also includes:

And it was on this day that I first heard of Lawn Mowing Simulator.  And now you have too.