Sucker Punch has already proven with Ghost of Tsushima: Legends that they can make a great multiplayer experience with a meaningful grind and fun content to play. Now, they are expanding the Legends mode into its own standalone game that can be purchased separately starting September 3. Additionally, Legends will receive its new Rivals mode on the same day.

Rivals will set two teams of two against each other in a race to defeat waves of enemies as quickly as possible. As enemies are defeated, players will collect Magatama that can be used to inconvenience members of the other team. Once enough Magatama is spent on Shades that block opponents’ purchases, curses, and more, your team will unlock Final Stand waves. Whoever defeats their Final Stand waves first wins. This mode is strikingly reminiscent to Destiny 2’s PvPvE experience, Gambit, but hopefully Sucker Punch pulls this type of mode off better than Bungie has in the past.

The Rivals mode, like all of the updates to Ghost’s Legends game is completely free, and so are the updates listed below:

…at the same time Rivals launches, we’ll be releasing the Gear Mastery system. 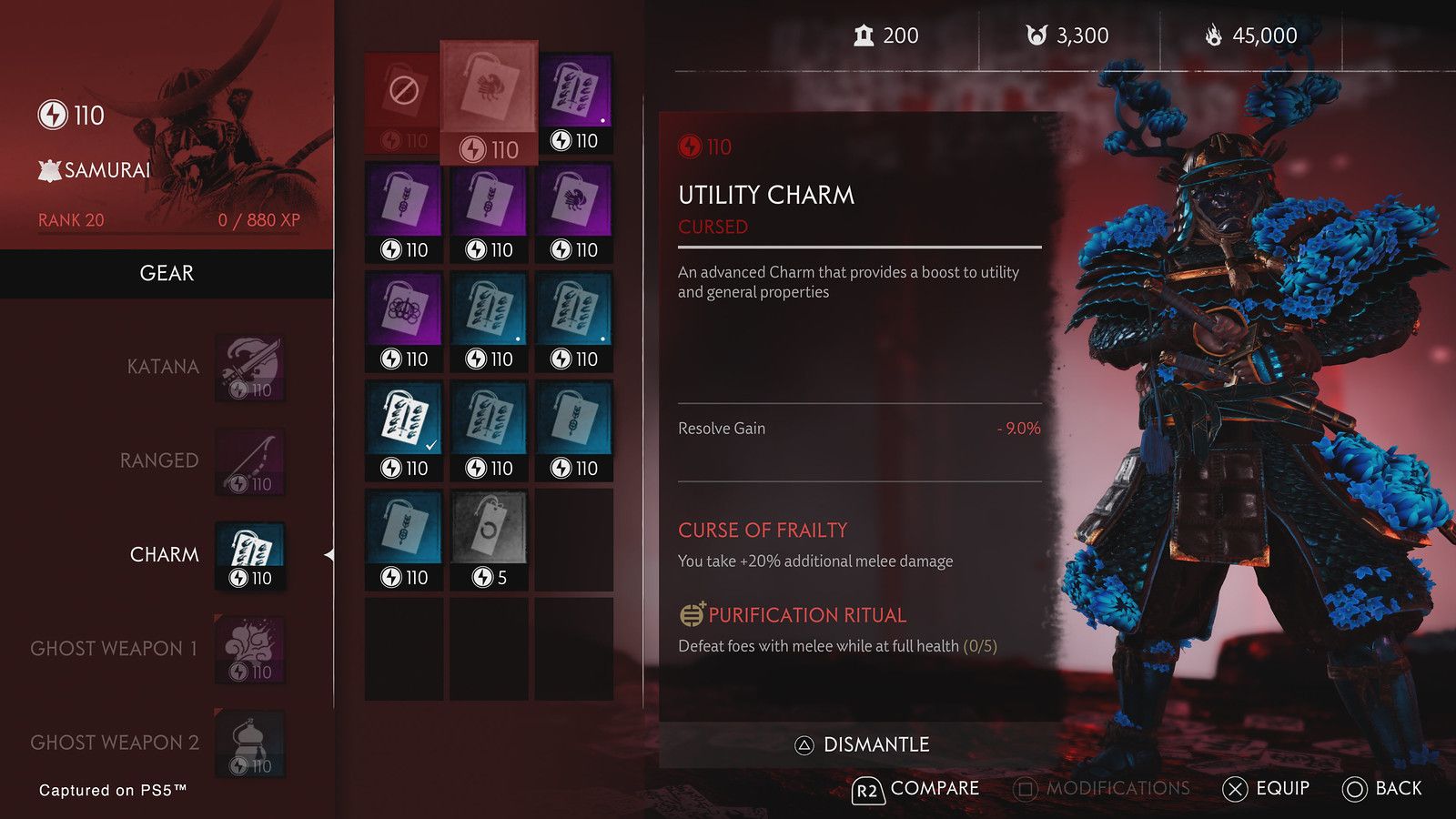 This is a new expansion of the progression systems and rewards for Legends. Players who’ve earned 110-level gear will now be able to bind it to a class and activate “Mastery Challenges.” This will allow a piece of gear’s Ki level to be upgraded to 120 and eventually unlock a second perk slot! As you activate Mastery Challenges, you can also unlock a new Ability and new Techniques for each class.

Starting on August 20 (release date of Ghost of Tsushima Director’s Cut), we’re also releasing an update that will add new features to Legends, including some changes based on feedback from the community. We’ve rebalanced the Survival mode to shorten the session length and added new weekly Survival Nightmare challenge variants. We’ve also unlocked additional cosmetics in Legends for players who’ve earned them in Jin’s story and New Game+.

In addition to all of the above, we’ll be adding a new piece of content each week from September 10 through October 1, including an additional Rivals map, new Survival maps inspired by Iki Island and Iyo’s realm, and Trials of Iyo, a new harder-difficulty version of last year’s Raid that offers challenges in bite-sized chunks, and offers a new set of online leaderboards.

The standalone Legends experience will cost $19.99 and will be available on both PS4 and PS5 consoles.