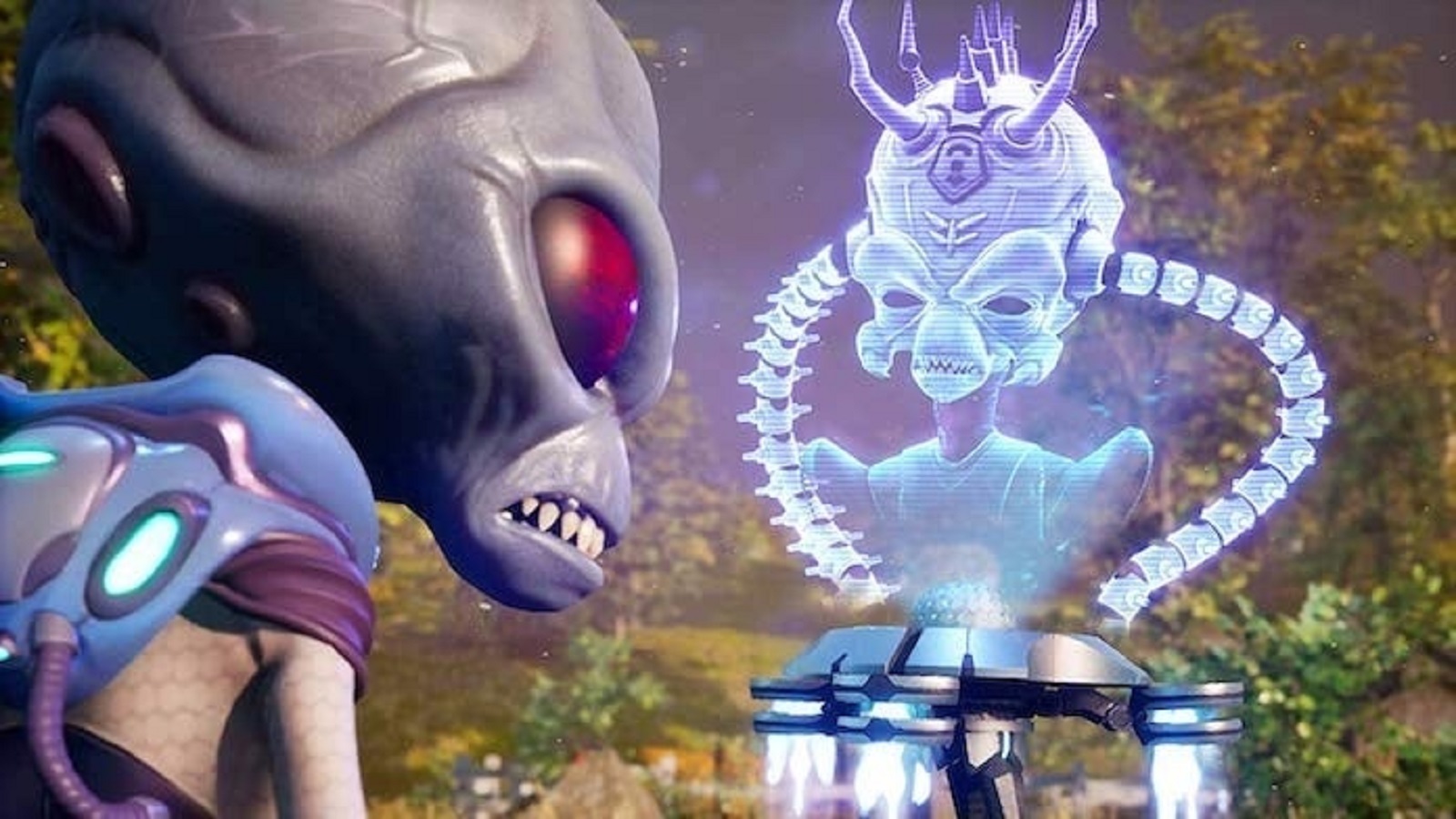 Just awhile ago, THQ Nordic and Black Forest Games officially announced a remake to the beloved Destroy All Humans series. The goofy yet gripping trailer showcases the games main alien character, Crypto, well… destroying all humans. Given that this is a remake, players can expect to revisit a 1950’s town full of citizens wanting to rid their town of the alien invader.

The official reveal puts to rest many of the rumors swirling around about the remake. Recent Amazon listings, which have since been taken down, had the game listed with a tad bit of information. The listing went on to say, “pose as pathetic humans to infiltrate their fragile democracy” as well as “use psychokinesis to send enemies flying or bombard them with random objects”. Whether this information is true or not has yet to be confirmed, but it’s likely given the remake being announced today.

News about the Destroy All Humans remake was revealed via IGN, which also went on to say players can expect the game to release sometime in 2020 on PS4 and Xbox One. There was no mention of the title coming to the Switch. Readers can see the trailer for Destroy All Humans on IGN’s website.