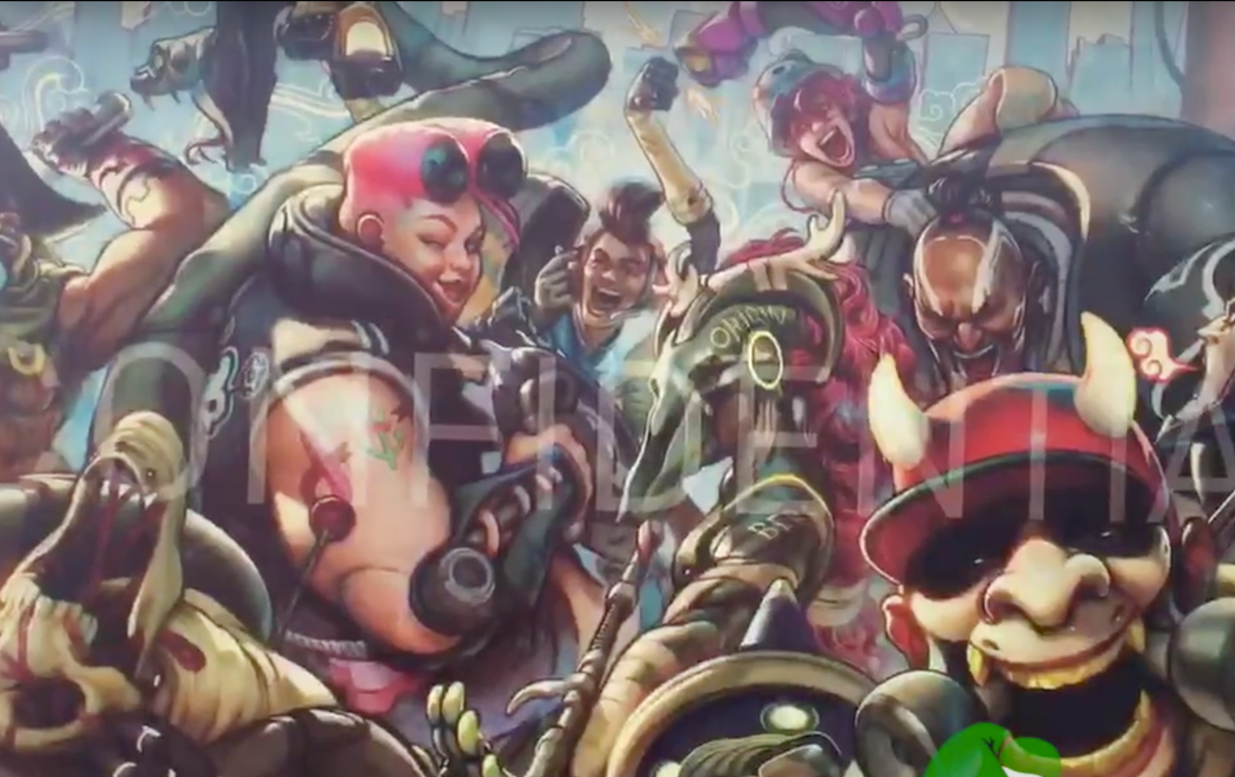 Ever since the acquisition of Ninja Theory by Microsoft at E3 2018, fans of the studio have been wondering what the developer would put out next. The expectation was that the game would be revealed during Sunday’s Microsoft E3 press conference, and while that very well may still be the case, that won’t be much of a surprise. Leaked today by international website Xboxer, Bleeding Edge is the next project from the acclaimed team. While the page is decidedly not written in English, enquiring fans can click here to check out the leak regardless, as well as a leaked reveal trailer fort the 4v4 multiplayer title, which you can see below. While Bleeding Edge currently doesn’t have a release date, the trailer does note that a technical alpha for the game will begin on June 27th, so fans won’t have to wait too long for some hands-on impressions and perhaps even the change to go hands-on themselves.