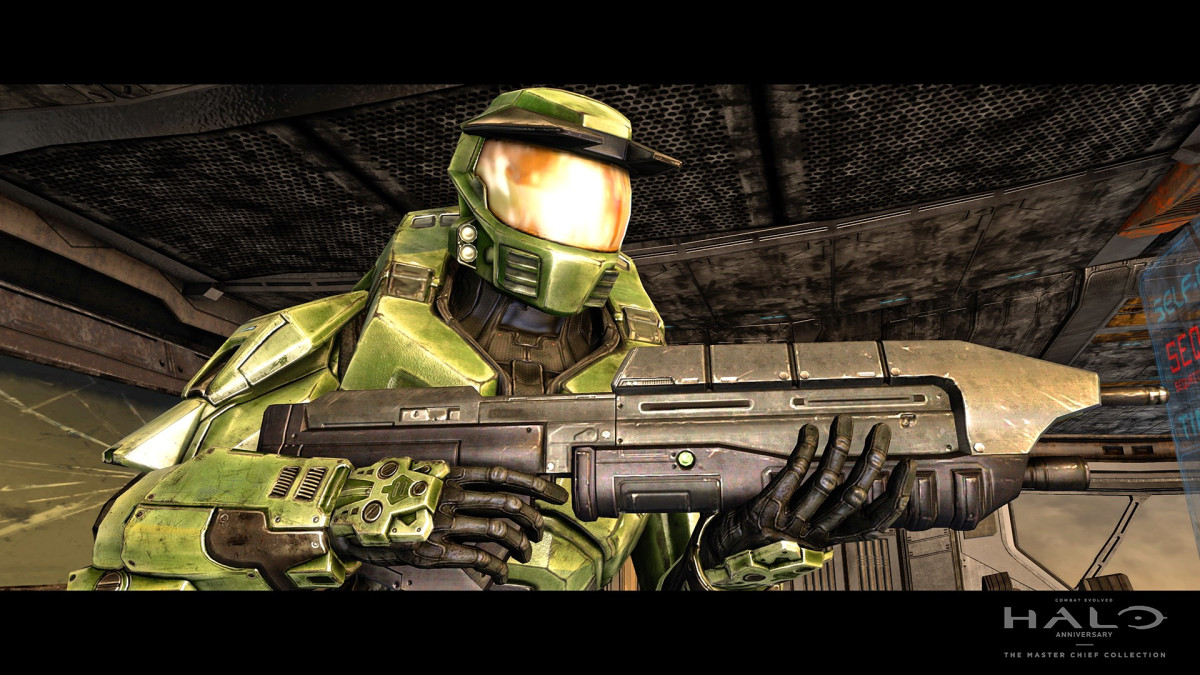 Today, Microsoft announced that Halo: The Master Chief’s Collection’s PC version is getting a little bigger with the arrival of Halo: Combat Evolved Anniversary available on PC now. The game is also available as a standalone $9.99 purchase, though it is also available through the Xbox Game Pass.

Today, we’re excited for players to continue their legendary Spartan saga with the PC release of Halo: Combat Evolved Anniversary into Halo: The Master Chief Collection, now available with Xbox Game Pass for PC (Beta), Windows 10 PC and Steam. Halo: Combat Evolved Anniversary is a spectacularly remastered version of the original Halo campaign, created in celebration of one of the most beloved franchises in gaming history. Switch between the classic game graphics and the fully enhanced version to experience the rise of legendary Spartan, the Master Chief. 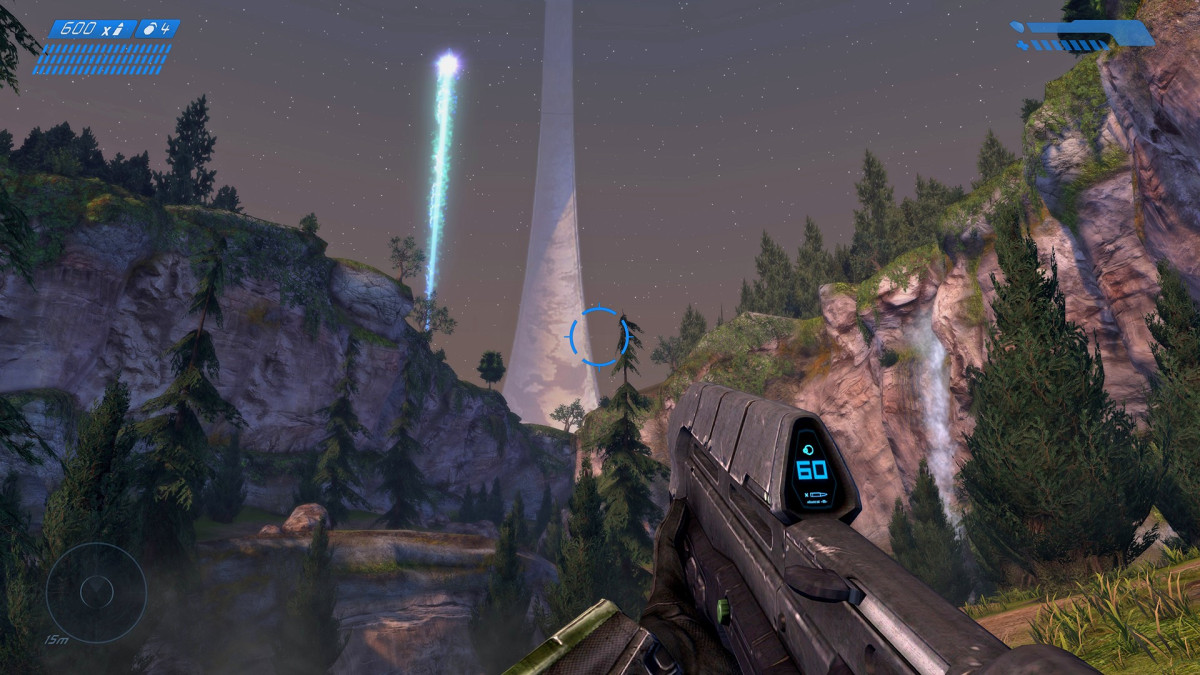 In bringing The Master Chief’s original adventure to the PC, we’ve partnered with Saber Interactive, building upon their history with the Halo franchise and their expertise developing for PC, and have continued to foster input from you, our Halo community, through the Halo Insider program. We can’t wait to see the response to today’s launch of Halo: Combat Evolved Anniversary on PC and continue sharing The Master Chief’s iconic journey throughout 2020, leading up to the launch of Halo Infinite later this year.

The Master Chief’s saga on PC comes equipped with new features, optimizations, and customizations built for the platform. Halo: Combat Evolved Anniversary looks and plays better than ever at 60 frames-per-second (or greater) with 4K UHD support, and players can fine-tune their experience with a vast array of options including variable framerate, native mouse/keyboard support and the ability to rebind controls, support for ultra-wide displays and different aspect rations, updated texture/shadow quality and more. Additionally, we’re happy to introduce community-requested features such as the option to use ‘classic’ audio in multiplayer and improvements to Spartan customization.