Today, Square Enix announced a partnership with PlatinumGames to release Babylon’s Fall, a new action game that will allow up to four players to fight in a unique fantasy setting. For those interested in testing, there will be a series of closed beta tests coming soon.

SQUARE ENIX® today, during the summer edition of SQUARE ENIX PRESENTS, unveiled an exclusive look at BABYLON’S FALL™, developed in partnership with renowned action specialists, PlatinumGames Inc. (NieR:Automata™). Featuring fluid co-op-combat, powerful weapons and a unique, striking art style, the epic world of BABYLON’S FALL is coming to the PlayStation®5 (PS5™) console, PlayStation®4 and STEAM. The game can be played in parties up to four* and will feature a range of post launch game modes at no additional cost. More details will be revealed throughout the year and player recruitment for closed beta testing is now open.

In BABYLON’S FALL players become a group of warriors known as the sentinels, bonded with special equipment called Gideon Coffins, and throw themselves into an odyssey to overcome the titanic Tower of Babylon, within which sleeps a great legacy. In addition to weapons wielded in both hands, characters can use the power of their Gideon Coffin to equip two more, allowing for combinations of up to four weapons at once. The capabilities of different equipment will also bring endless variation to the strategy that can be employed. The game’s visuals are achieved using a newly developed “brushwork style” to create a unique fantasy setting with a medieval oil painting aesthetic. 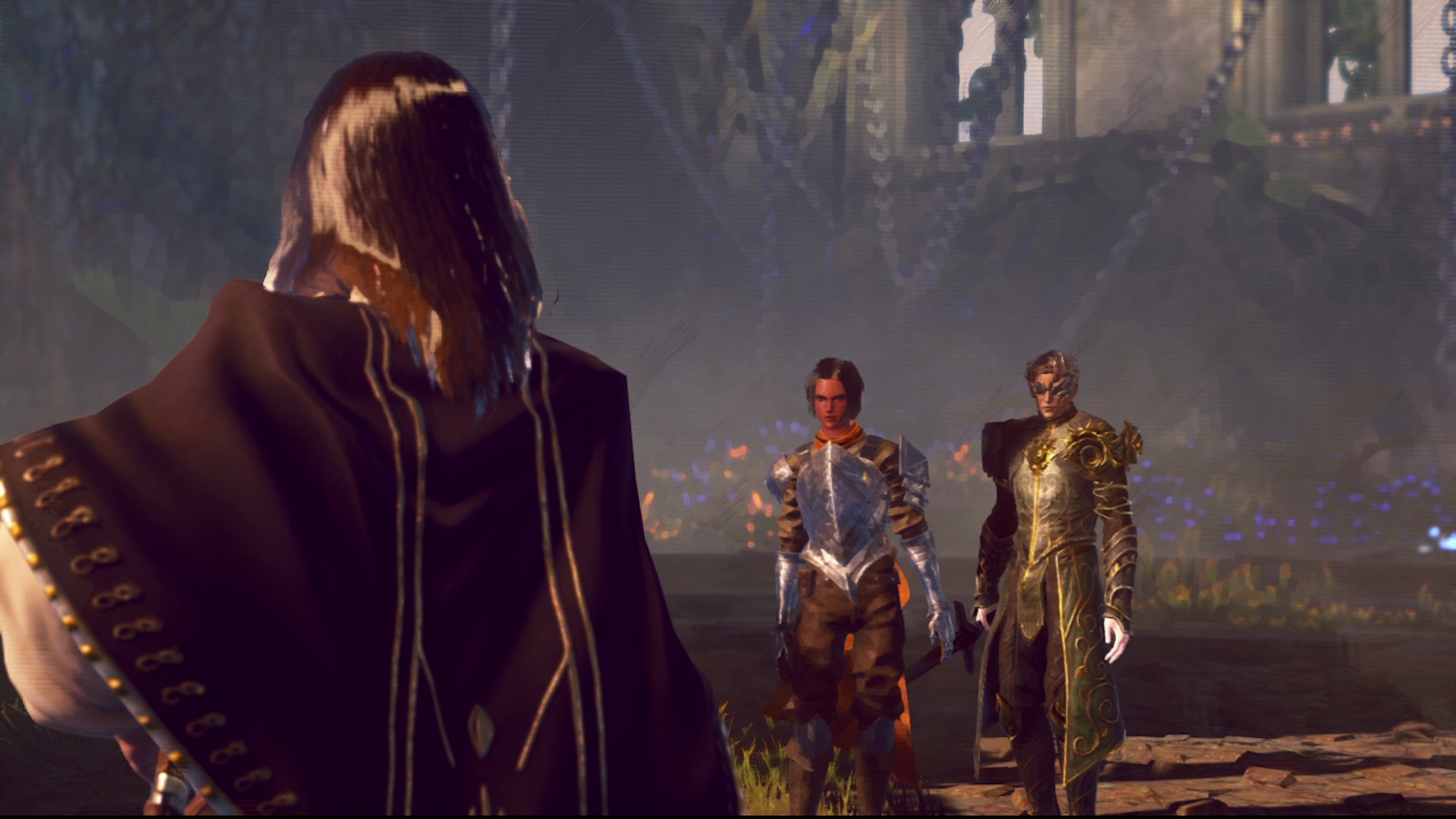 BABYLON’S FALL will be hosting a series of closed beta tests leading up to launch. The tests will be held over three phases, with differing tests being carried out across each one and more platforms being added as they progress. All test results and player feedback obtained from the closed beta tests will be checked over by the development and operations teams and used to improve the quality of BABYLON’S FALL. Players interested in participating can sign up for access and more information at www.babylonsfall.com/beta/. A SQUARE ENIX account and internet access will be required for participation.