Today, Ubisoft announced Year 4 content for Tom Clancy’s Rainbow Six Siege, which also launches the third season of the game’s post-launch content. In addition, the publisher has also announced that there will be Battle Passes coming to the game, with “Call Me Harry” marking the free Phase 1.

Peruvian Attacker Amaru and Mexican Defender Goyo will bring verticality and fire in-game. Amaru, a former archeologist, is equipped with a G8A1 automatic rifle and a Supernova shotgun. Notably Amaru will also possess the ability to access any high position in record time with her Garra hook and finish with a Garra kick which instantly takes out an opponent standing behind the window, making her a perfect flanker. Amaru helped to raise Goyo, a former member of the Mexican Fuerzas Especiales who uses the dangerous Volcán Shield. Like the ordinary Deployable Shield, the Volcán Shield provides cover and allows Defenders to block pathways, but Goyo can turn up the heat with an attached incendiary bomb and make it burst.

In addition to these two new Rainbow recruits, players will be able to explore a reimagined Kanal map, newly reworked to make it easier to rotate and navigate with a new path linking the eastern and western buildings. Two staircases have been added to make the entire map more vertical and the number of indoor playable areas has been increased, with some rooms also seeing an expansion. Last but not least, all bomb sites have been changed from the Kitchen to the Security Room and the site in the Radio Room is now found in the expanded Lounge Room. 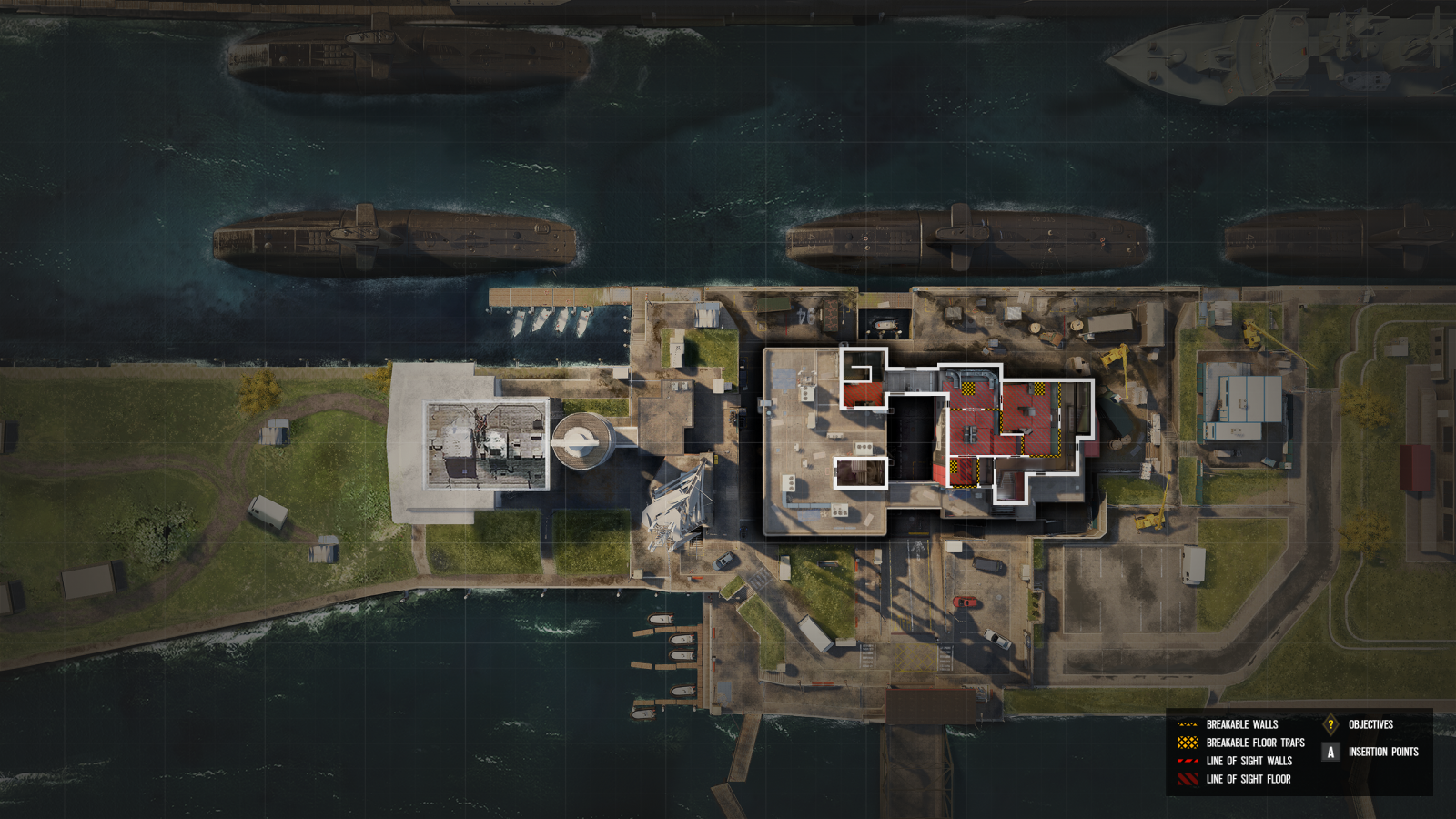 Rainbow Six Siege will also introduce a Battle Pass, starting with the Mini Battle Pass “Call Me Harry”. The Mini Battle Pass is Phase 1 of Rainbow Six Siege’s Battle Pass deployment in Year 4 and will launch during Year 4 Season 3 for free. “Call me Harry” will set its focus on Dr. Harishva “Harry” Pandey, Director of Rainbow. By earning Battle Points, players will unlock tiers and unique rewards, and will get an exclusive Harry Chibi charm upon completion. Phase 2 of the Battle Pass, including a free track and the premium track, will be available during Season 4.

Additional updates include the following: