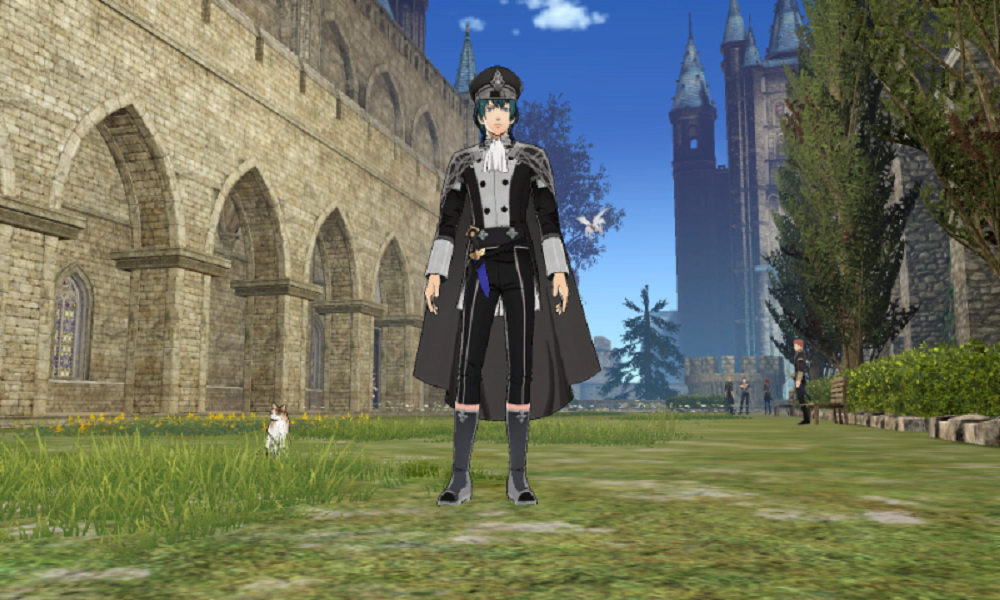 Today, Nintendo announced that it will release an expansion pass for the upcoming Fire Emblem: Three Houses for the Nintendo Switch. Starting on the game’s release date of July 26, fans will be able to purchase the pass to get four paid DLC packs, as well as some free updates to the game.

Fire Emblem: Three Houses and the Fire Emblem: Three Houses + Expansion Pass bundle are now available for pre-purchase in Nintendo eShop on Nintendo Switch. Purchasing the Expansion Pass bundle will not only grant access to all four waves of DLC as they release, but owners will also receive new Officers Academy outfits for the female and male Byleth main character on launch day. 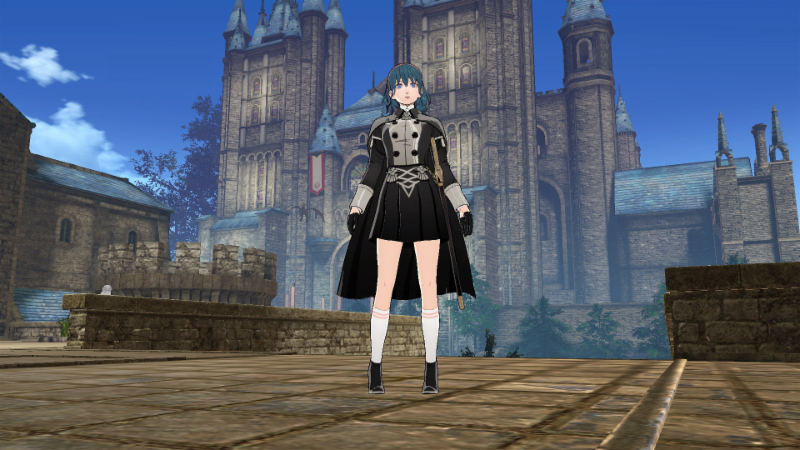 The four waves of upcoming DLC, which will include engaging content like new maps, new costumes and even new playable characters, are scheduled to be released between July 26 of this year and April 30, 2020.