D3Publisher announced that it has released a free trial version of the otome game The Charming Empire. This demo of the 2018 release will allow you to play each character’s route up until episode 2 of the game.

Our heroine, Amane Kosaka, was living a simple yet happy life in the countryside until one day she was suddenly taken away to live in the empire, summoned by her brother Soshi Amazaki — the current ruler. Though she was unaware of the underlying circumstances, she finds herself brought to this lively and palpable central city.

Living in the immaculate royal palace, our heroine comes to learn that the empire might not be as joyful as it seems.

Her brother is no longer the gentle man she once knew…

A corrupt organization secretly runs things behind the scenes…

The heroine’s fate guides her down the path of love. 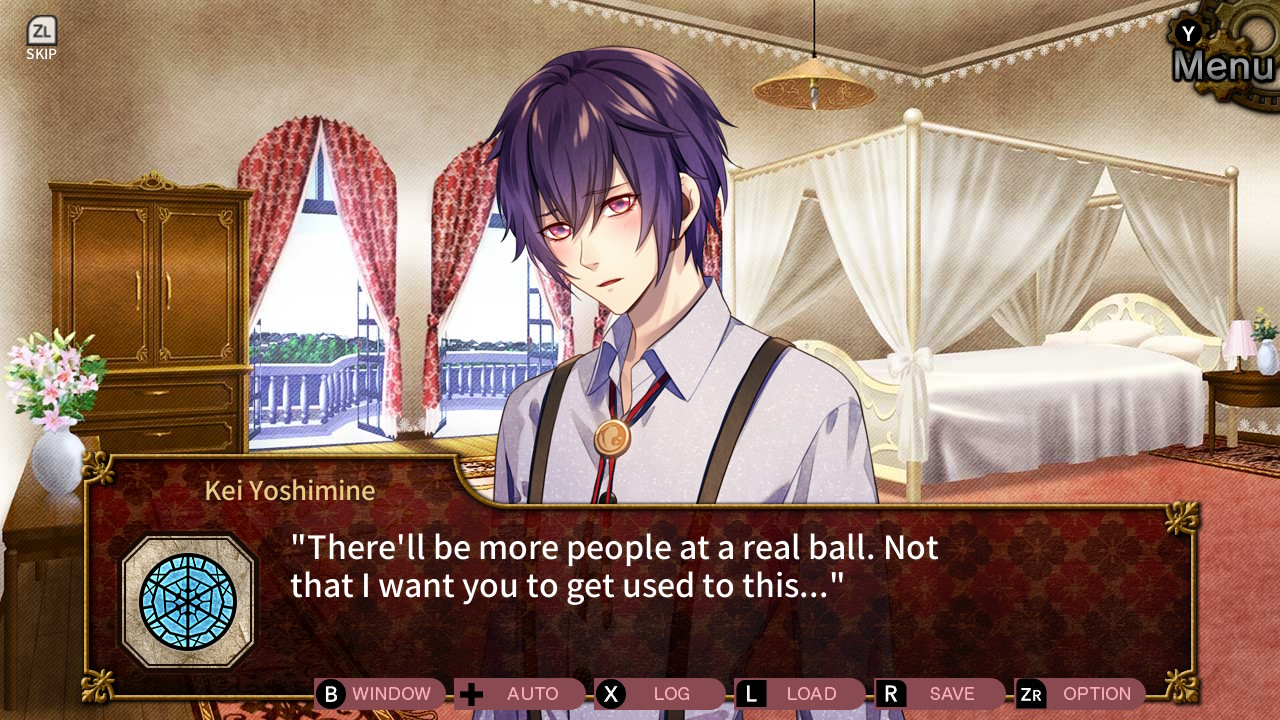