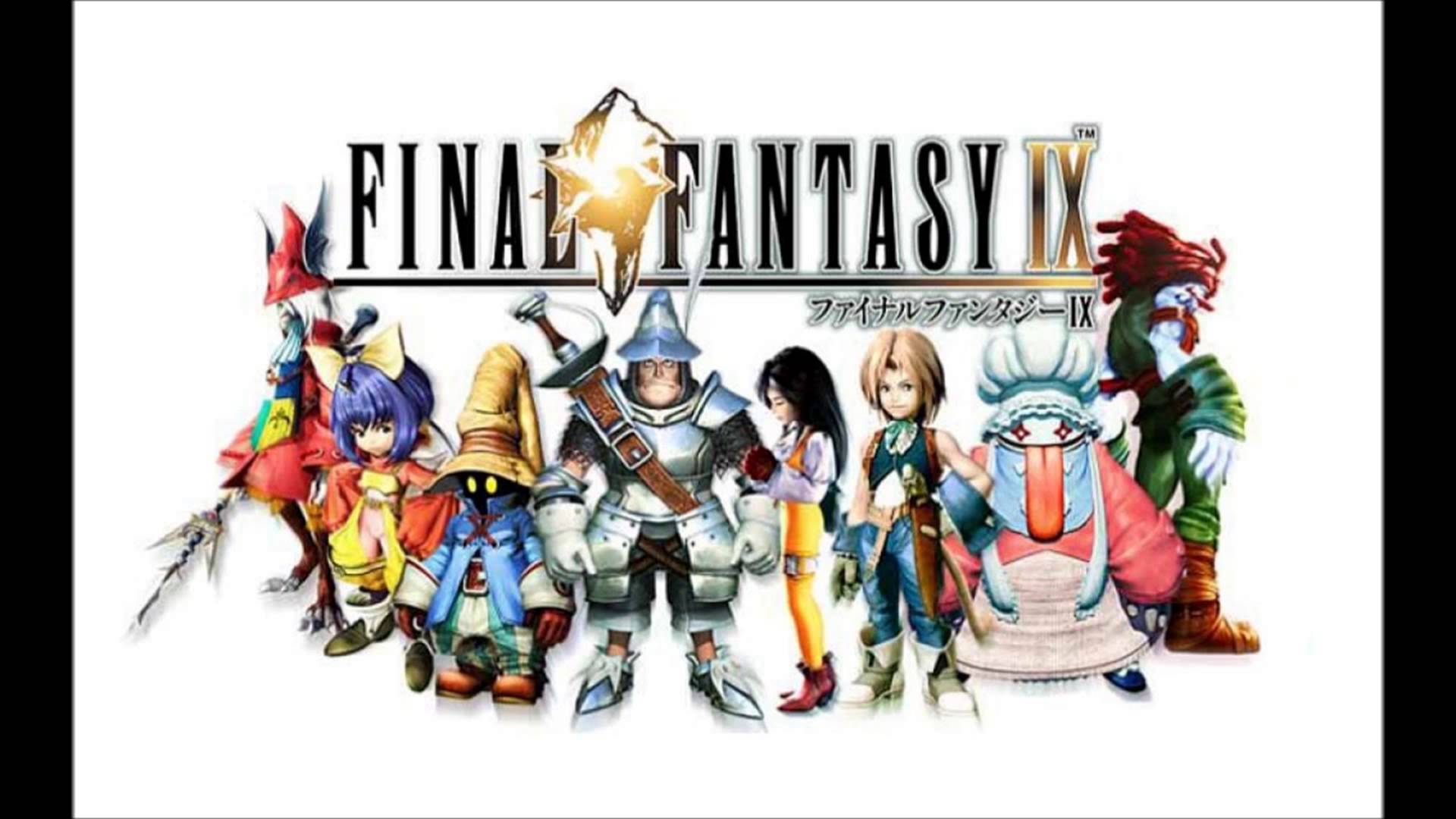 The port contains new features specific to the PC version, including the following:

· Full STEAM Trading cards
· High-definition movies and character models
· New cloud save feature allows players to back up save data to play across other compatible devices
· Auto save function
· Seven all-new optional booster features, including high speed mode and no encounter mode, which will allow players to automatically master equipped weapons and gear, as well as maximize character levels, magic stone counts and gil

The game is currently available at a discounted price of $16.79 until April 20th, after which it will revert to its standard $20 pricepoint.

Final Fantasy IX came to the original PlayStation in 2000, and launched on iOS and Android devices earlier this year.

In other Final Fantasy news, Square-Enix announced that Final Fantasy XV will be launching worldwide on September 30th on PlayStation 4 and Xbox One.